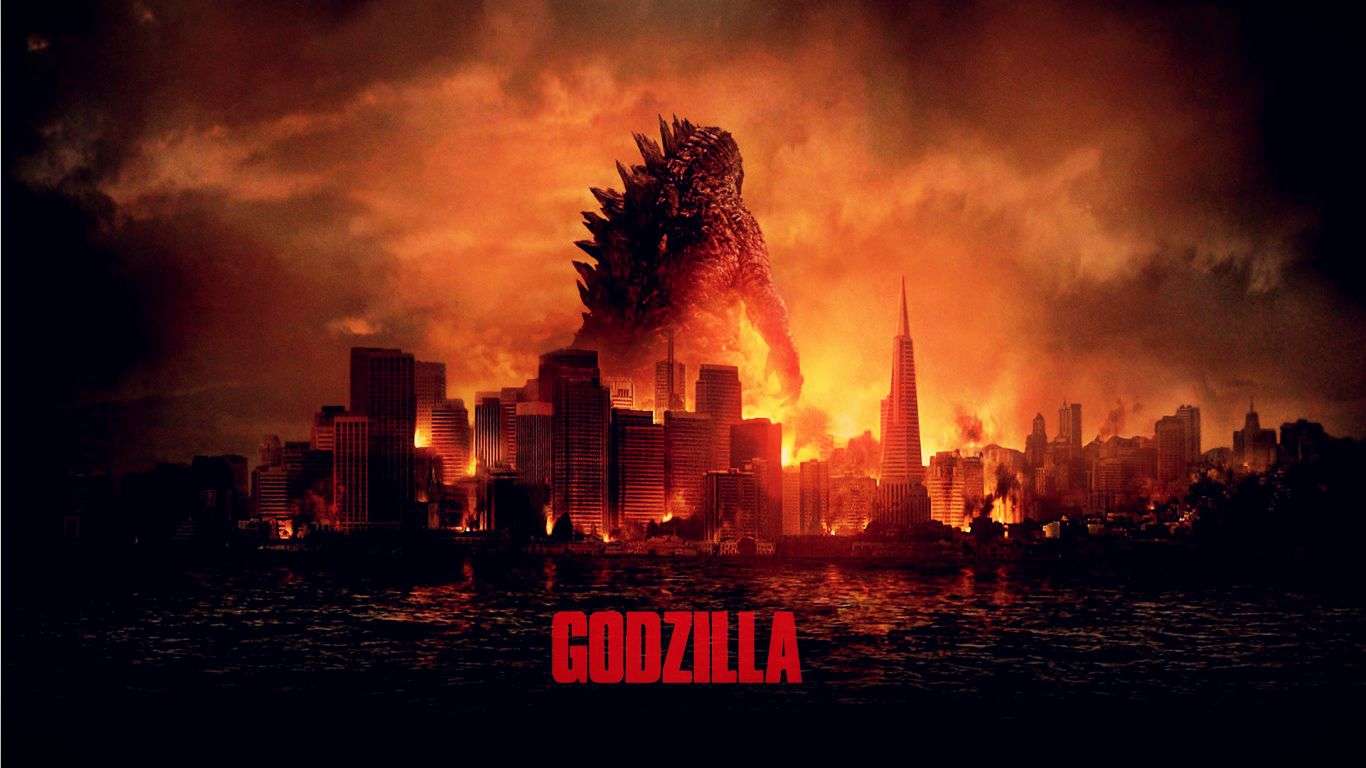 The king of the monsters is back and doesn’t quite make the impact i was hoping for. As a huge fan of the originals films i found myself feeling disappointed in this remake.The film starts off with the origins of godzilla where nuclear rockets are used to stop the monster, yet it  leads to further radiation on him as he laid dormant for years until he was awoken to help save or destroy humanity from another type of mutated monster. For nearly an hour i waited to see Godzilla yet  more screen time was given to the other monster which the army calls a MUTO (Massive Unidentified Terrestrial Organism). It has been dormant, kept secret and tested on for years has but has now broken free. This spider like  creature has claws and feeds on nuclear waste. The army tries to come up with ways to stop this monster but only to realise that there is another monster heading towards their city. Godzilla follows the path of destruction to go head to head with this beast.

The film’s main stars are Bryan Cranston (Breaking Bad) and Aaron Taylor-Johnson (Kick-Ass) who star as father and son. Now to me i found Cranston’s acting over the top and Johnson’s performance lifeless and boring. I just was not emotionally invested in their characters. Ken Wantanabe gives a solid performance and he drove the story along nicely by telling us Godzilla’s history… he knew a lot !

The effects in the film were average not the best but perhaps they were going with a B movie look . One particular scene was well shot , it’s when all the soldiers are jumping out of a plane for the final battle, music was perfect and it had real momentum, i only  wished there were more scenes like this throughout the film . 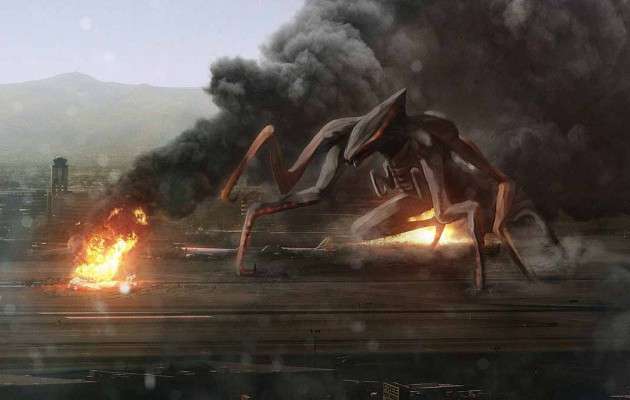 There is a huge lack of interest in this movie both from the actors and the script, one minute the acting was over the top and the next it is trying to be taken seriously. I found myself lost in what they were trying to do here as in if it was meant to be tongue in cheek or serious. It is as if they missed out on how Godzilla should be and by the time Godzilla is fighting i found myself very bored and wanting the film to end. Maybe Godzilla should stay dormant forever.