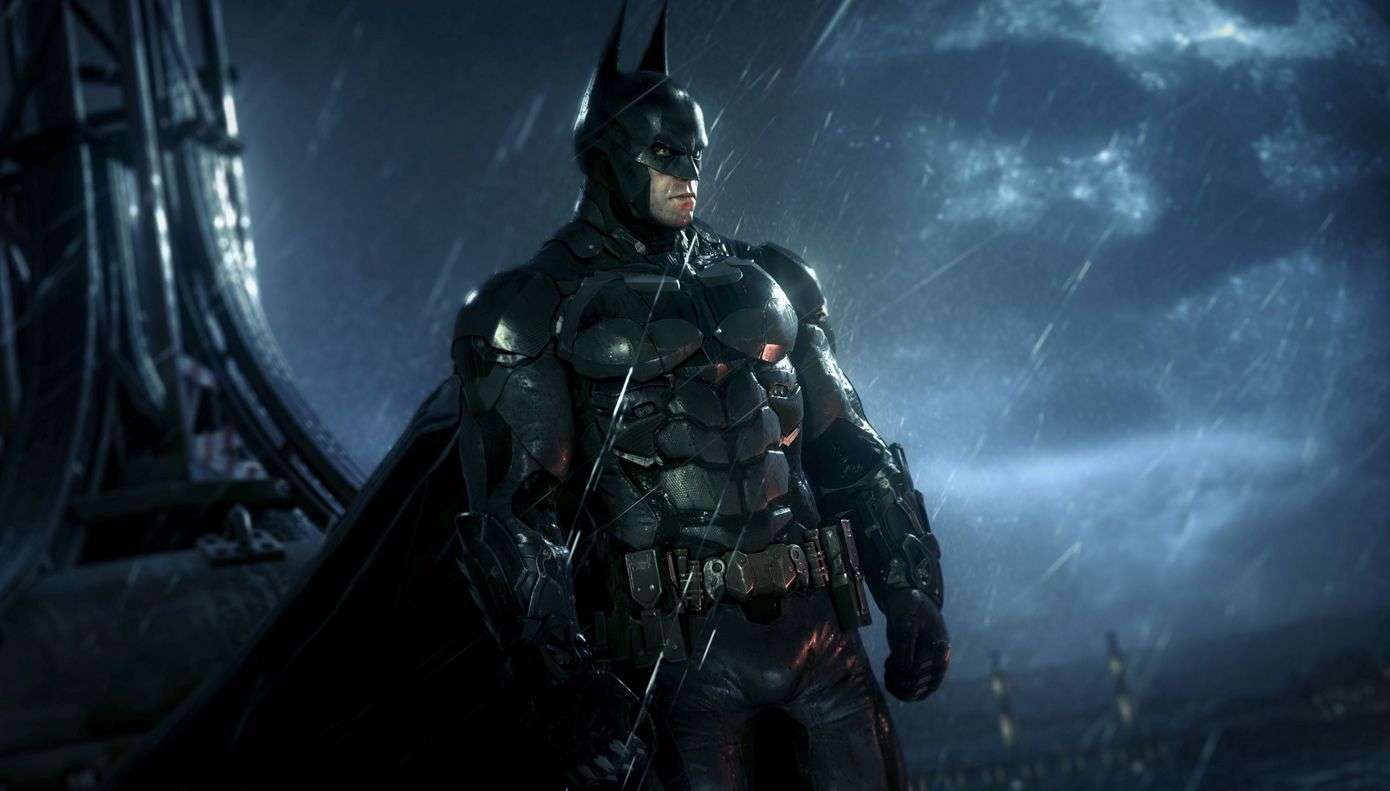 Warner Bros. have just revealed a brand new gameplay trailer for their upcoming Batman epic, ‘Batman: Arkham Knight’. While it’s not necessarily all entirely gameplay as such, it does get us very excited for what we expect to be a ‘batastic’ entry for Rocksteady onto the next gen consoles.

Set one year after the events of ‘Batman: Arkham City’ and in a Gotham that is 5 times larger that the previous Arkham, this instalment is set to seriously impress with its scale. What do you guys think? let us know in the comments below. Batman: Arkham Knight is set to release later this year for Xbox One, PS4 and PC. 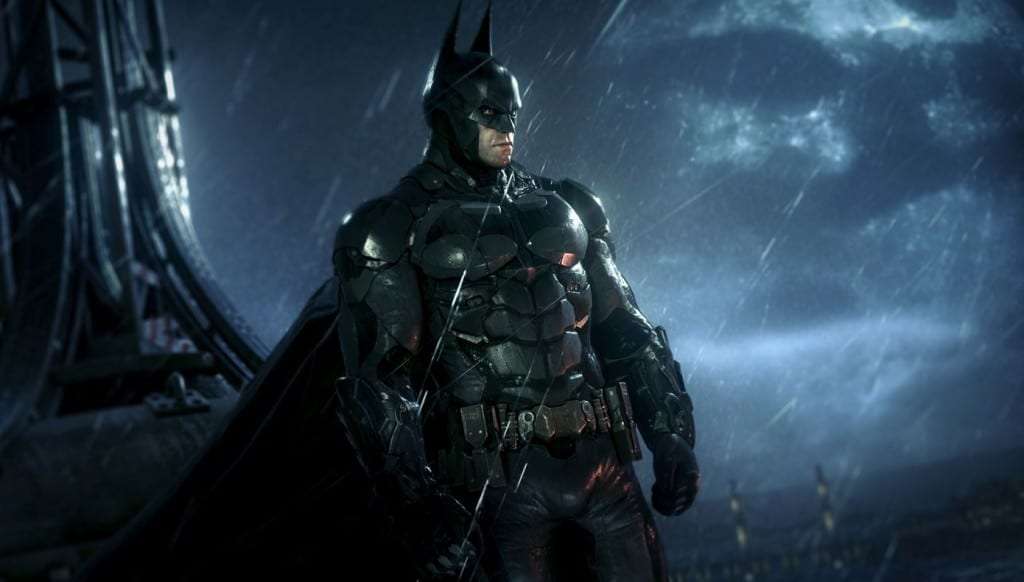