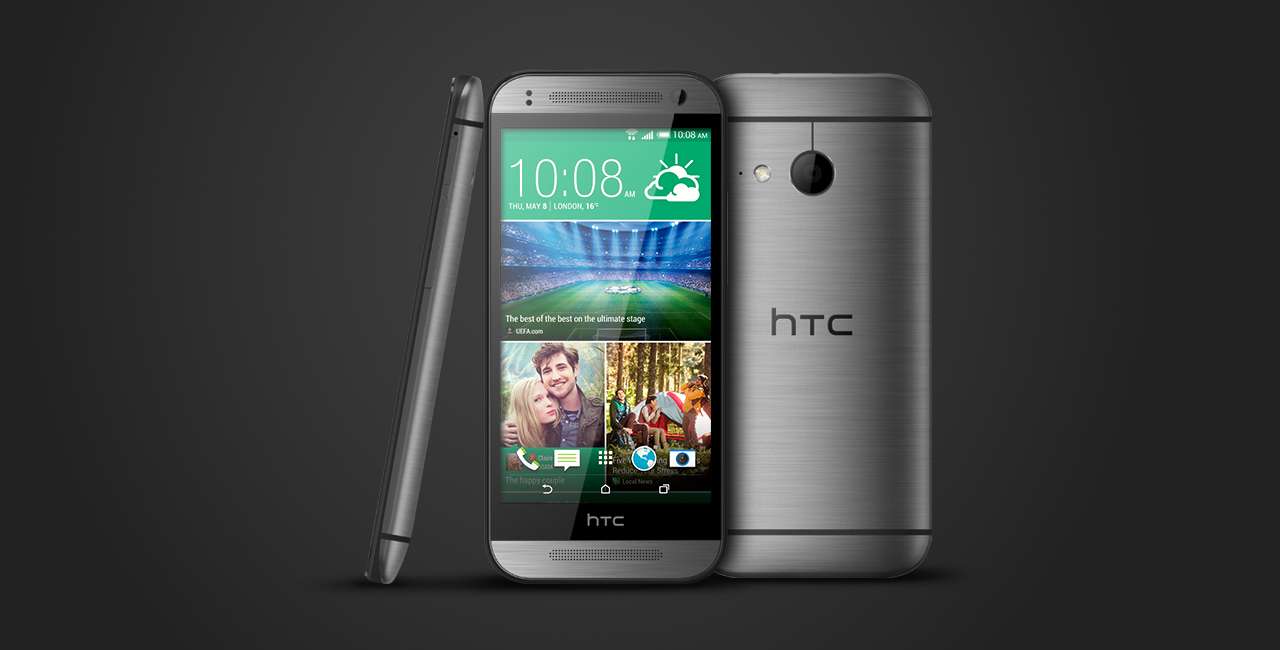 So we’ve finally had some hands on time with the latest Mini handset to come from HTC and we are more than impressed. The HTC One Mini 2 can see as the little brother to the recently released HTC One (M8) and has the same premium design traits and features with a few compromises in terms of specs. Is it worthy of your hard earned cash? Read on to find out. 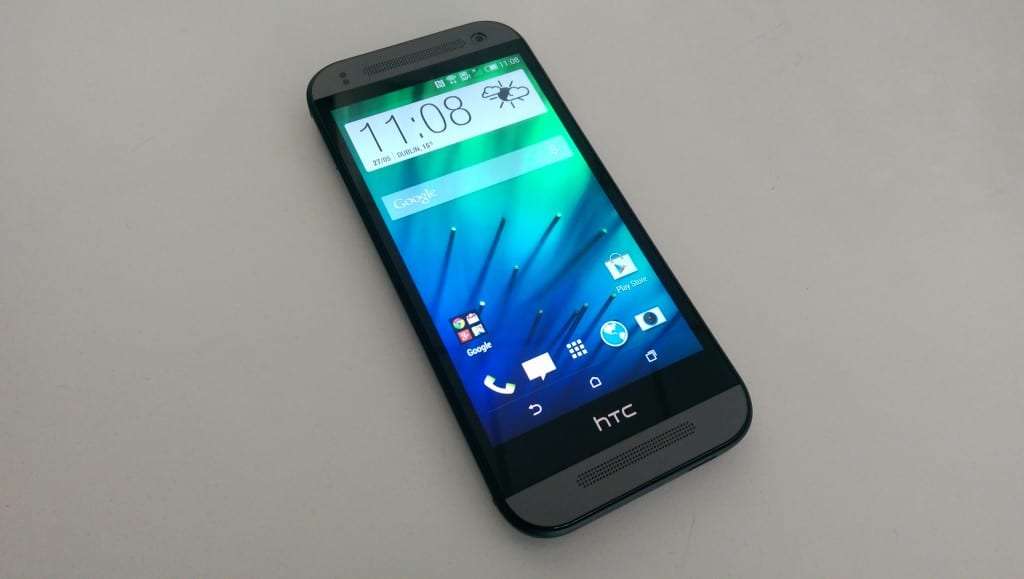 The One Mini 2 is definitely one of the sexiest phones, mini or otherwise that we’ve seen and it just fits so well in the hand, maybe even more than the bigger M8. There isn’t as much metal on show here though with a more plastic trim around the edge of the device but this doesn’t take away from the overall visual appeal of the phone. 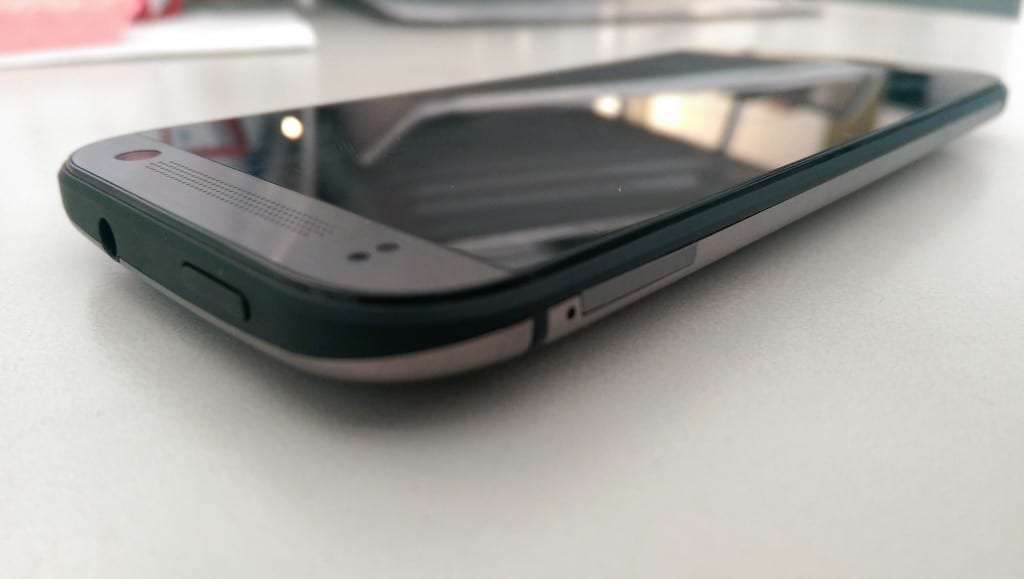 We’ve still got the same now infamous dual stereo BoomSound speakers up front which offer up great audio quality for such a compact device. There’s no ‘Duo Camera’ on the back this time as it’s been replaced by a 13MP shooter instead. Many may actually be relieved with the exclusion of the Ultra Pixel camera but I personally am a fan of the low light camera. 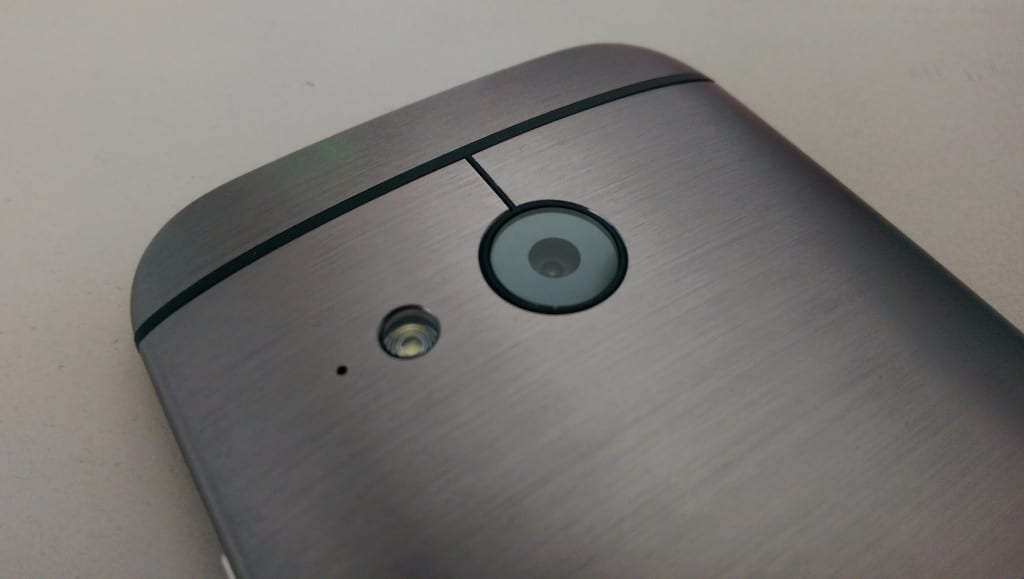 The Mini 2 has a 4.5″ 720p screen with some impressive viewing angles and true-to-live colours. HTC really have a knack of producing some of the best screens in the mobile market and this screen is no different. I thought the lower resolution screen was going to be noticeable but in my time with the screen, I didn’t jar me as much as I thought it would. 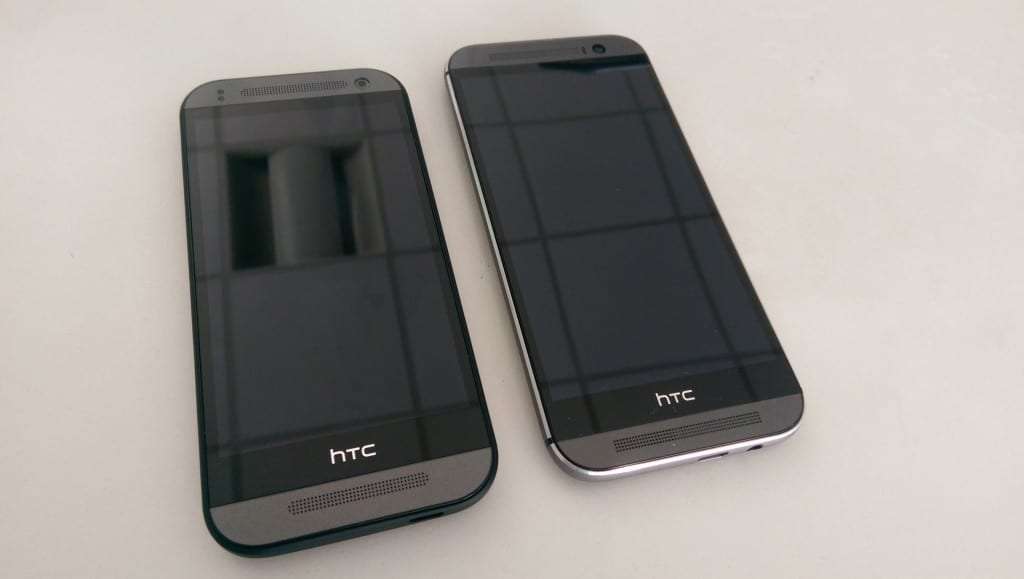 The One Mini 2 is running the latest version of Android 4.4.2 and has Sense 6 built in also. Both of these, paired with the Snapdragon 400 chip and 1GB of RAM make the Mini 2 a real joy to use even with it’s reduced horsepower in comparison to the larger, more powerful smartphones out there. The new Sense is more streamlined and looks nicer on the new design of the HTC devices and it’s my favourite skin for Android hands down. The camera app has got a nice little overhaul too which makes taken pictures and videos a more enjoyable experience. 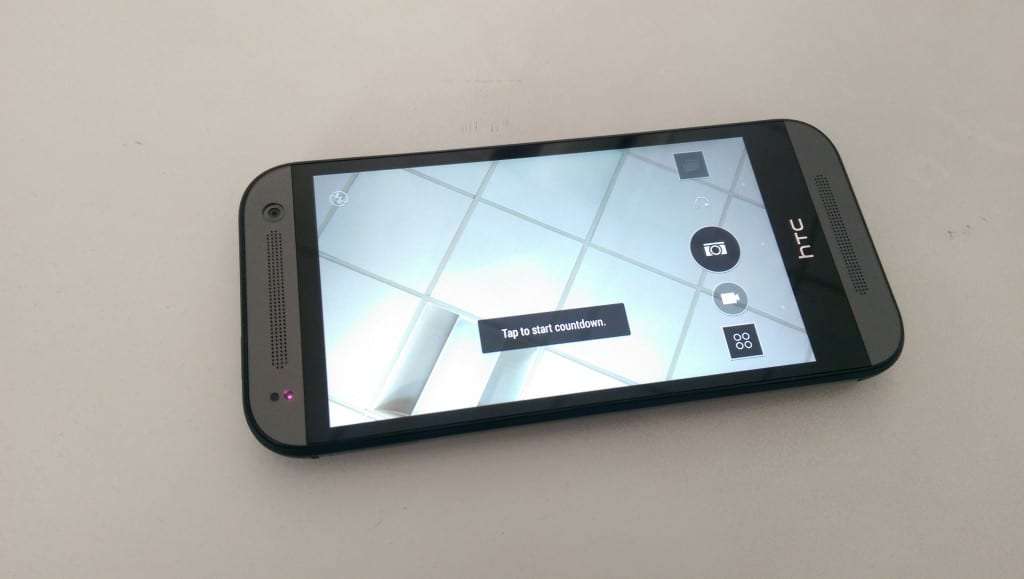 The battery on the Mini 2 is definitely up there with the rest of the more compact phones and the reduced specs of the device seem to be actually playing in it’s favour when it comes to getting more juice out of the Mini 2. I managed to get a full days out of the phone with medium to heavy use so I’m very pleased with the overall battery offering. 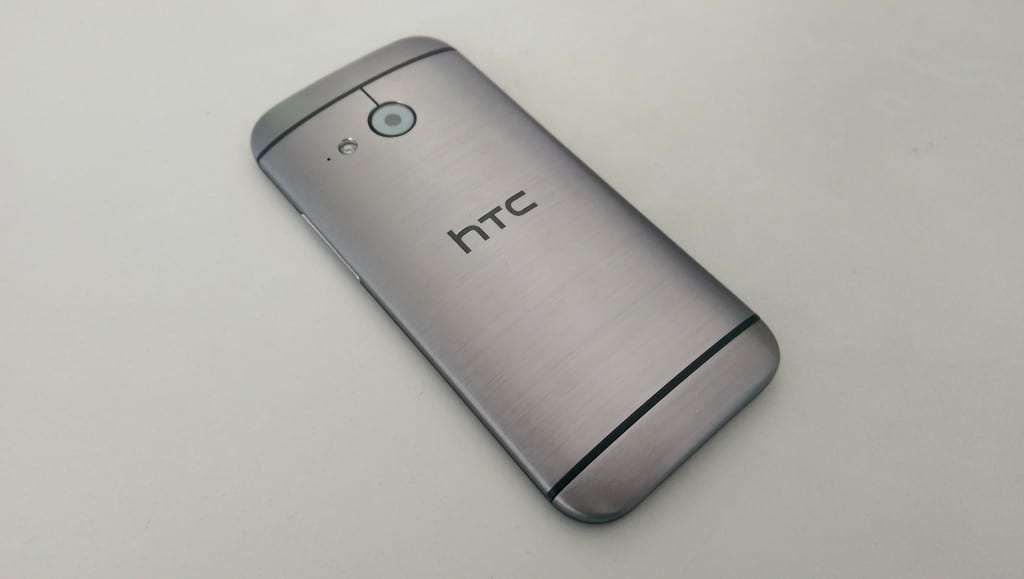 The HTC One Mini 2 has followed in the footsteps of the HTC One (M8) by offering fantastic build quality and design whilst also offering a fast and responsive user-experience. With it’s larger megapixel camera, impressive BoomSound speakers, stylish design and long lasting battery life, the One Mini 2 is a very inviting package for anyone that doesn’t like the larger smartphones out there and wants a more manageable yet all round smartphone.

The HTC One mini 2 will be available in Ireland in Glacial Silver and Gunmetal Gray from July 1st 2014 on Vodafone, O2, Three and from Carphone Warehouse.