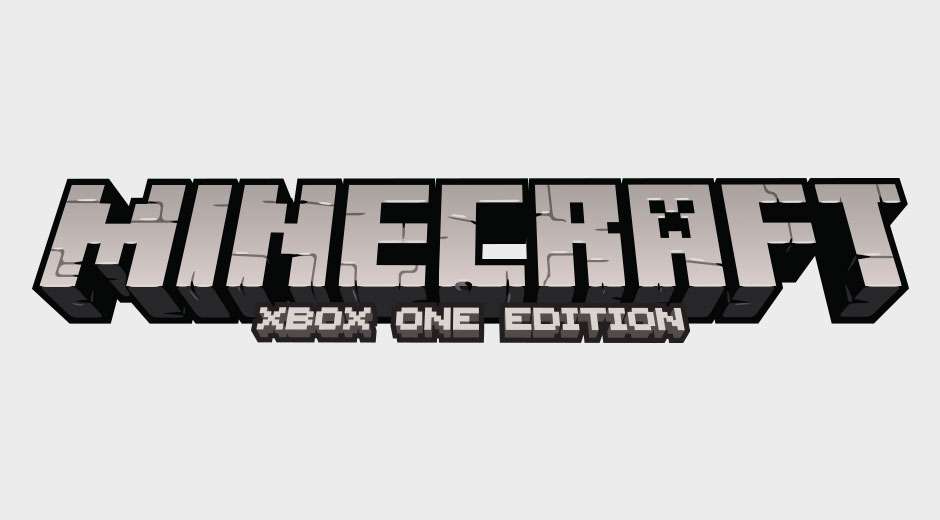 Minecraft Xbox One Edition Being Built This August

For all of you who are having serious brick building withdrawal symptoms, after moving to your next-gen console, help is now at hand. Microsoft and Mojang have heard your cries and yesterday announced that Minecraft Xbox One Edition is coming to the Xbox Live Marketplace globally this August.To make the news even sweeter, they also announced that if you already own Minecraft on the Xbox 360, the upgraded version is only going to cost you €4.99.

While Minecraft: Xbox One Edition will debut at €19.99, if you’re a current Minecraft: Xbox 360 Edition enthusiast, it’s only going to cost you a mere €4.99,(but only if you have either the disc or Xbox Live Marketplace version)! 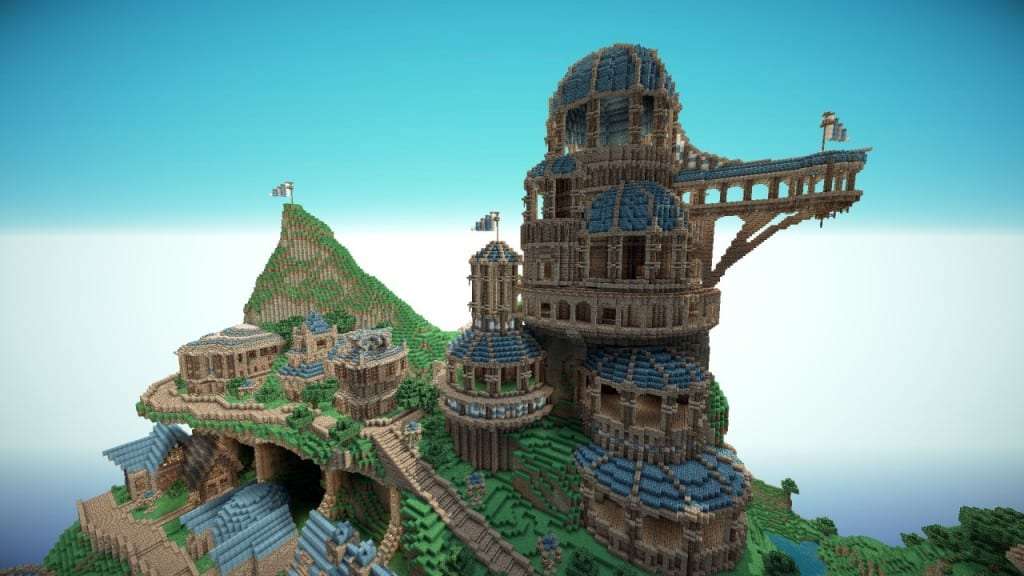 So your favorite blocky life simulator is coming with even bigger worlds and the ability to import your saved 360 game data. The good news here is that you won’t have to start from scratch but the bad news is that MOST but not ALL of your downloadable skins and texture packs will make the leap to your Xbox One game.

So personally I’m sure this version is going to be awesome, especially now that it’s going to utilising the power of the Xbox One. Are you already one of the 12 million-strong fans of “Minecraft” on Xbox? Are you excited for the upcoming next-gen release?