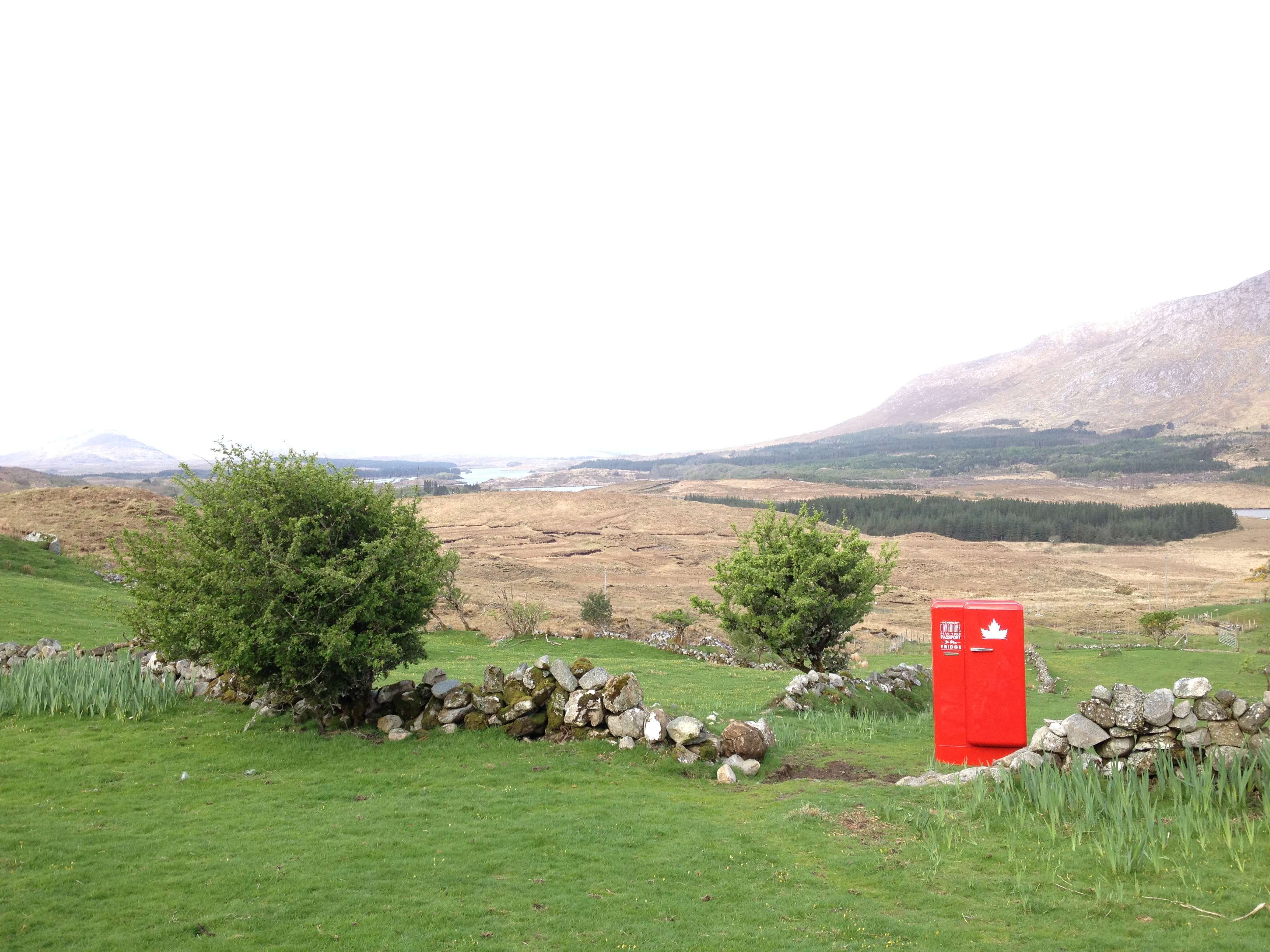 Molson Canadian Ireland is bringing their beer fridge to three locations in Ireland, and you’ll need to tweet in order to unlock its secret hiding place.

The fridge was hidden in London and in Sochi during the Winter Olympics and it will come to Dublin, Galway and Cork on June 5th, 6th and 7th respectively. 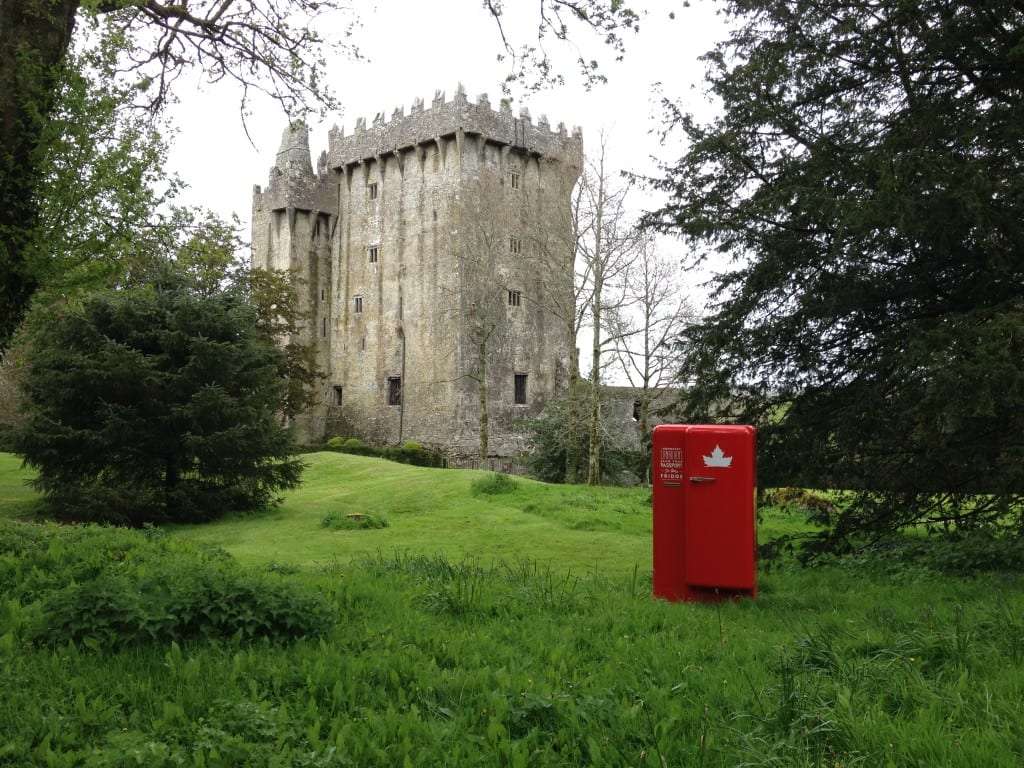 The more people who tweet using the hashtag #MakeItCanadian, the more the map zooms in to show exactly where the fridge is hiding.

Whoever gets to the fridge and scans their passport first becomes an honorary Molson Canadian ambassador for the year, which includes a trip to Canada for two and a year worth of free beer.

If you miss out on being the first to the fridge, keep trying to find it as anyone who finds it after the first person will still be invited to a secret after-party.


Check out the map on http://www.molsoncanadian.ie/beerfridge to get involved. 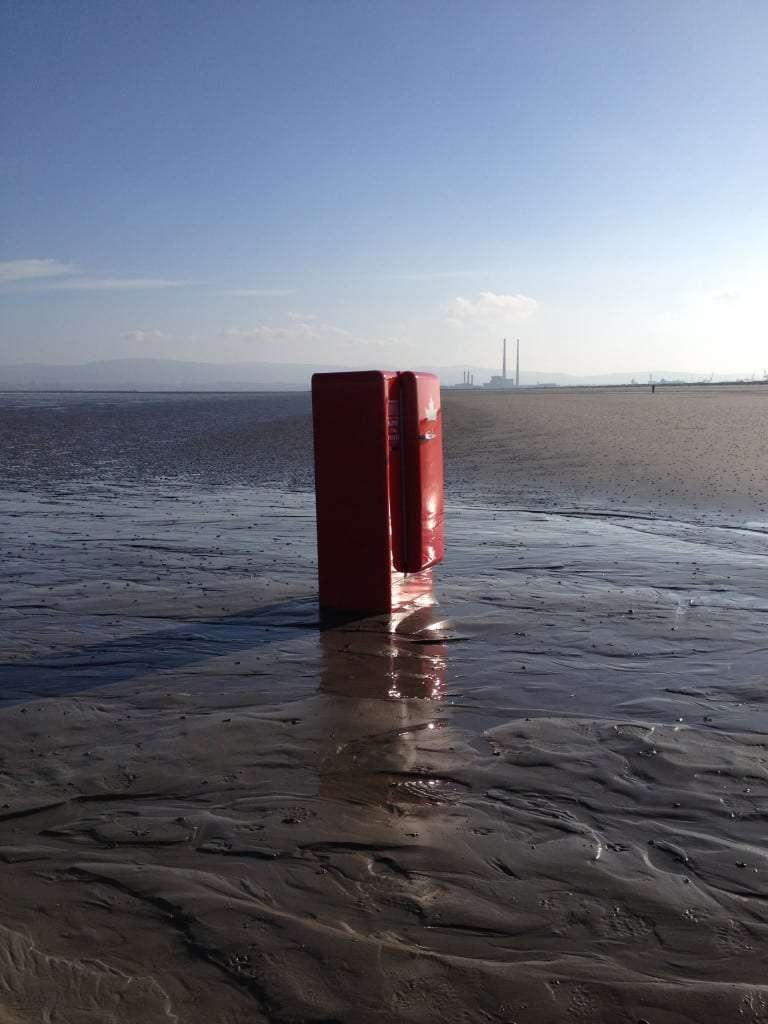