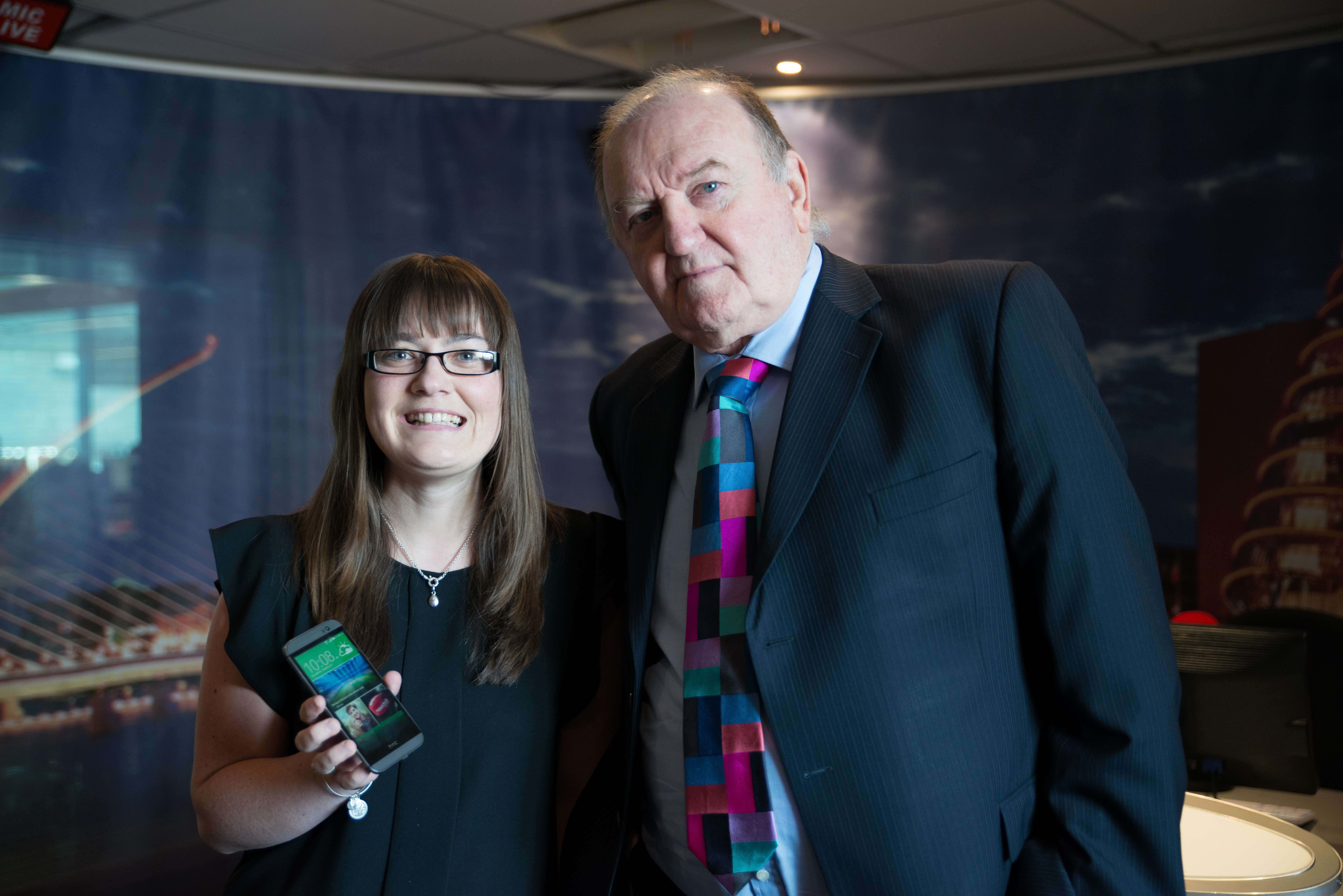 HTC has announced that Newstalk is the first Irish news source to make it’s way on HTC’s news and update feed, HTC BlinkFeed. The new source will be joining international news sources along with the likes of the Guardian to allow users of BlinkFeed compatible phones to get the latest news and info with an Irish perspective. You can find the full press release below.

Dublin, Ireland, 19th May 2014 – HTC, a global leader in innovation and design, are proud to announce that Newstalk™, Ireland’s leading independent news & talk radio station and a member of the Communicorp group, is now available as a news source on HTC BlinkFeed™. Newstalk™ is the first Irish news source to be made available on HTC’s custom news and update feed and joins recognized international news organisations such as Al Jazeera, Associated Press, AFP, The Guardian, The Independent (UK), Reuters as the first official Irish news provider.

Aidan McCullen, Head of Digital at the Communicorp Group, had this to say about the launch; “It’s fantastic to be the first Irish Publisher on BlinkFeed™. We are joining a suite of premium publishers worldwide.”

Lisa Duggan, HTC Ireland Country Manager also commented: “ We want our Irish customers to be able to get breaking Irish news and updates straight to their home screen and partnering with Newstalk, Irelands fastest growing national station allows us to do this”.

Newstalk CEO Gerard Whelan also commented: “We are delighted to partner with HTC Blinkfeed to provide Irish news to both our growing Irish and Diaspora audiences”

Newstalk (formerly NewsTalk 106) is an independent radio station in Ireland. It is operated by News 106 Limited, a subsidiary of Denis O’Brien’s Communicorp, and broadcasts under a sound broadcasting contract with the Broadcasting Authority of Ireland.

HTC BlinkFeed™ – Your news direct to your home screen

HTC developed an innovative solution in HTC BlinkFeed, in response to the explosion of digital news sources. HTC want their customers to be able to keep up with the latest news from around the world, alongside their social networks in a way that is simple, accessible and easy to digest.  HTC Blinkfeed allows our customers to do this combining news and social on their homescreen.

So whether you are into sports, movies or shopping,  HTC Blinkfeed  allows you to customize your feed to ensure that that you will get the information most relevant to you.

With News Bundles that bring all articles and tweets on the same topic together for easy reading and over 1000+ content partners now clearly categorised on one page, following the most interesting news couldn’t be simpler.

HTC Blinkfeed is available on all new HTC phones and selected 2013 models.