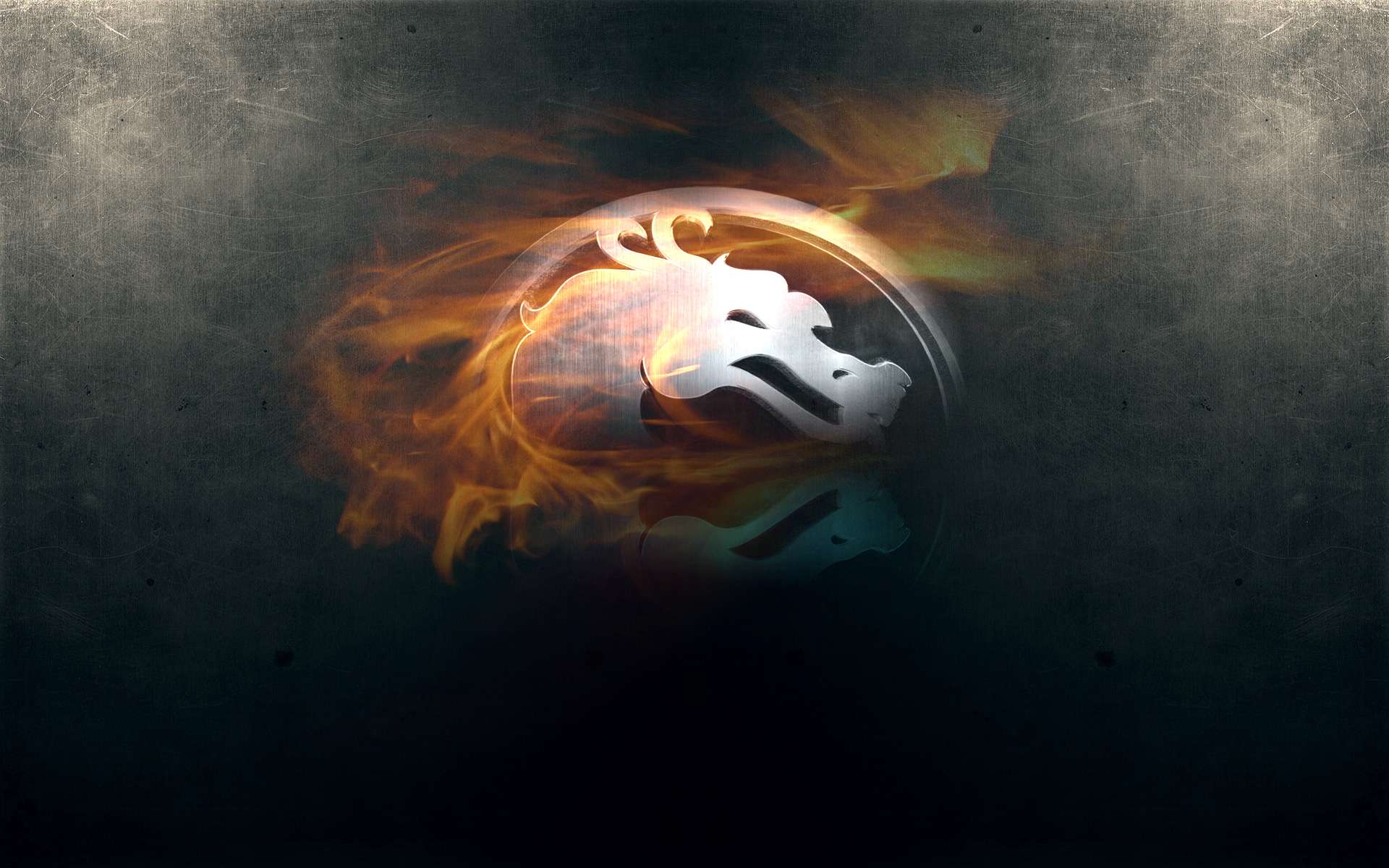 I don’t know about you guys, but I have some fond childhood memories playing Mortal Kombat! Scorpion was my go to guy and hearing the ‘Get Over Here’ in the trailer brought back the memories. Mortal Kombat X is due out sometime in 2015, but to tease us a bit the developers, Netherrealm Studios, have released a cinematic trailer.The trailer doesn’t appear to be actual gameplay footage, but by this time next year, you never know what developers out there will be able to do with the PS4 / Xbox One.

Just have a look at a bit of SubZero and Scorpion duking it out in the trailer above!