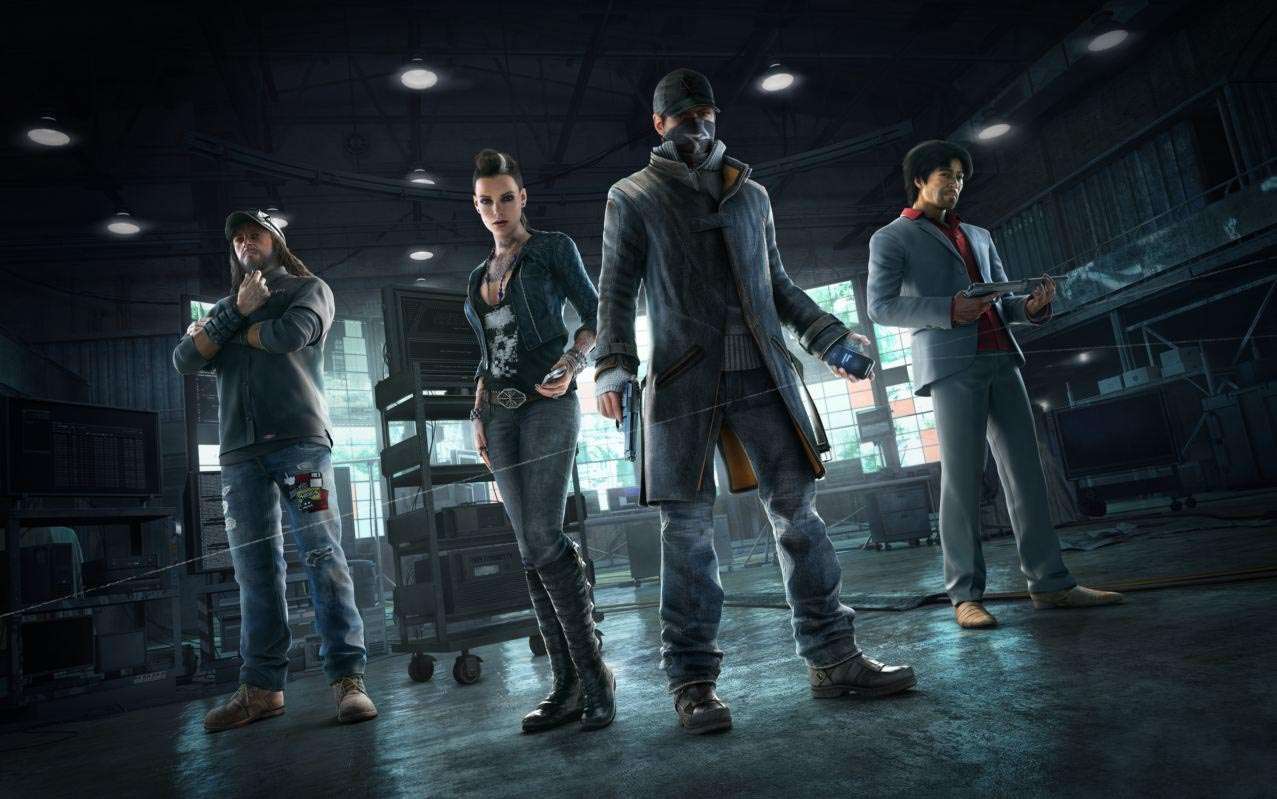 We recently had the opportunity to ask the developers of Ubisoft’s latest hit title Watch_Dogs (check out our review here) some questions. There’s some really interesting answers below and it definitely worth having a ready to see where some of the ideas came from and how their views on privacy have changed!

What Movies / TV shows influenced you when working on Watch_Dogs?

We were more inspired by the news from real life. The goal was to explore the impact of technology in our society using our own angle. When you jump on other movies or TV shows it can prevent you from reaching your own tone. So inspiring each other through our own observations on our themes was the main inspiration. That being said, we did look at shows like Breaking Bad and The Wire for defining more low level elements such as creating characters with more of a grey tone to them. Something that makes them more human and less like binary good/bad guys from the 80s.

Did you interview / speak to any ‘real’ hackers to get their input? How did that affect the game?

We thrive to showcase todays reality and therefore for everything we did, we went through a lot of research to make sure we were getting everything right. We needed to make it right for many reasons, first  we wanted to make sure that people discover a reality they don’t acknowledge on a daily basis, and we needed to make sure they could relate to what we we’re showing in the game. We are not a Science Fiction or a gadget based brand – we needed this authenticity.
Also, as we were researching hacking, we realized that Hollywood/TV had a long tradition of being completely silly if not completely burlesque when it comes to hacking: 3D interfaces floating in the air, 4 hands on one keyboards etc… We felt, understanding how interesting and badly/negatively portrayed this culture has been, that we could try and present to the public a more positive, accurate view on hacking and hackers.

And on the opposite side, did you interview / speak to any security experts to get their input? How did that affect the game?

Chicago has been the spearhead of large scale surveillance for quite some years, and there are now 25,000 cctv cameras throughout the city, feeding a central control room. This all started with the “blue boxes” and through federal financing they kept on going.
With such an infrastructure Chicago has become a petri dish for all kind of experiments, the latest one called “the heat list” crossing all this data with social media content (facebook/twitter) to anticipate possible felon and both the Chicago government and the CPD are pretty discrete about this. 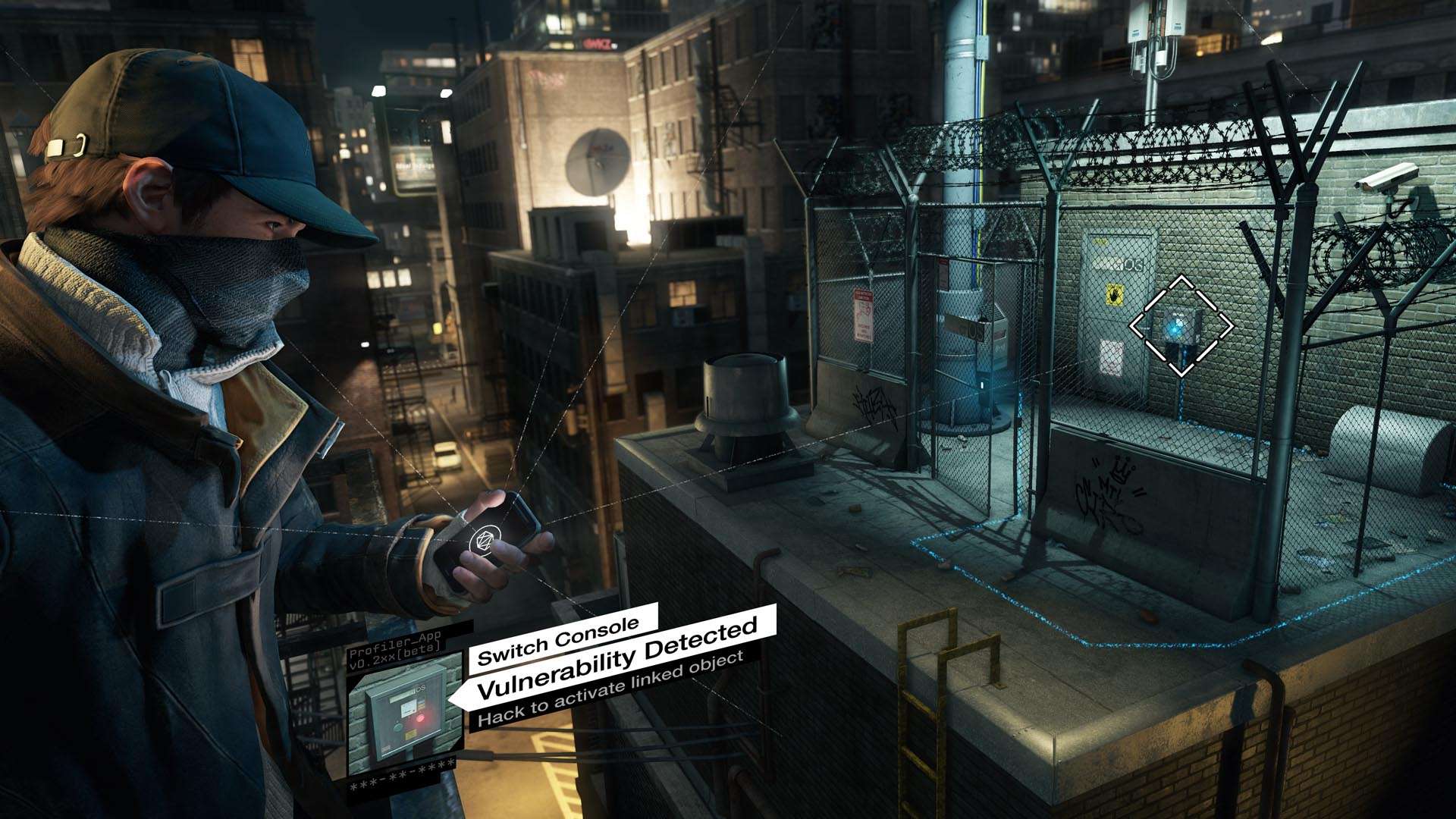 Do you believe the level of hacking portrayed in Watch_Dogs will in fact some day happen? and if so, why?

Watch dogs is a product of its time. The close relationship between the recent revelations and our game is very strong and for a good reason. Watch_Dogs is not about technology, it is about humans surrounded by technology. And that’s intrinsically what the public was reminded of with the recent events. Technology by itself is neutral and as technology adoption was increasing, it gave us more and more very useful tools on our phones and on the internet

Have your own personal views on privacy changed since working on the game?

I would say that it did, but in an unexpected way. Before WD, I always considered Privacy as a cardinal virtue that was granted by our democratic states to their citizens. This was a basic right. However, after some years on the project and realizing how smart city and hyperconnectivity could indeed make our lives better, and understanding how privacy becomes a very complicated topic in those environments, I have reached the conclusion that outside of my home, Transparency is far more realistic and efficient than trying to preserve privacy.

If some groups can access my social data, and there is not much I can do about it, it would be more than normal that I too can access their data. If we make any citizen a watchdog vs. those groups that can manipulate our data we would promote true social responsibility from corporations while ensuring our own data is not wrongly used.

But my take on privacy within the confine of my home remains absolutely sacred, that’s why I am not expecting any smart home system or online cameras on anytime soon.

Did you ever consider a European setting for the game?

We looked at many different places indeed but Chicago felt like the best pick for density, playability, freshness, plausibility regarding ctOS instalment and overall feel.

What sort of sound track have you gone for in the game?

Good question because we spent a lot of time making sure we had an amazing soundtrack for Watch_Dogs. I would separate the soundtrack into two distinctive parts though. We first have the scored soundtrack to the game, composed by Brian Reitzel and the talented musicians on the team. For all the music that supports the gameplay and the cinematics, we wanted a tone that supported the modern day hacking focus of the game and so we made sure to include a lot of electronic sounds and glitchy elements in the score. The story also served as a big inspiration for the musical direction. The first thing we wanted to convey was the serious tone of the game so we made sure to avoid over the top orchestrations or bombastic themes that would have played against the narrative. Secondly, Aiden Pearce’s story is very gray and presents little black and white scenarios so we also made sure the music reflected this moral ambiguity.

The second part of the soundtrack would be all the music we licensed for the game and we made sure to use Chicago as a starting point to decide what we would hear in Aiden’s music player, in cars passing by, or what you could hack and steal from other people’s smart phones. It was important for us to showcase Chicago’s incredibly rich music history and make sure we immersed players in the city not only visually but through music as well. The vast majority of the songs you hear in the game are from Chicago artists and include classics like The Smashing Pumpkins and Curtis Mayfield,  great bands like Califone and Echodroids and personal favorites likes The Vindictives and Dr. Manhattan. 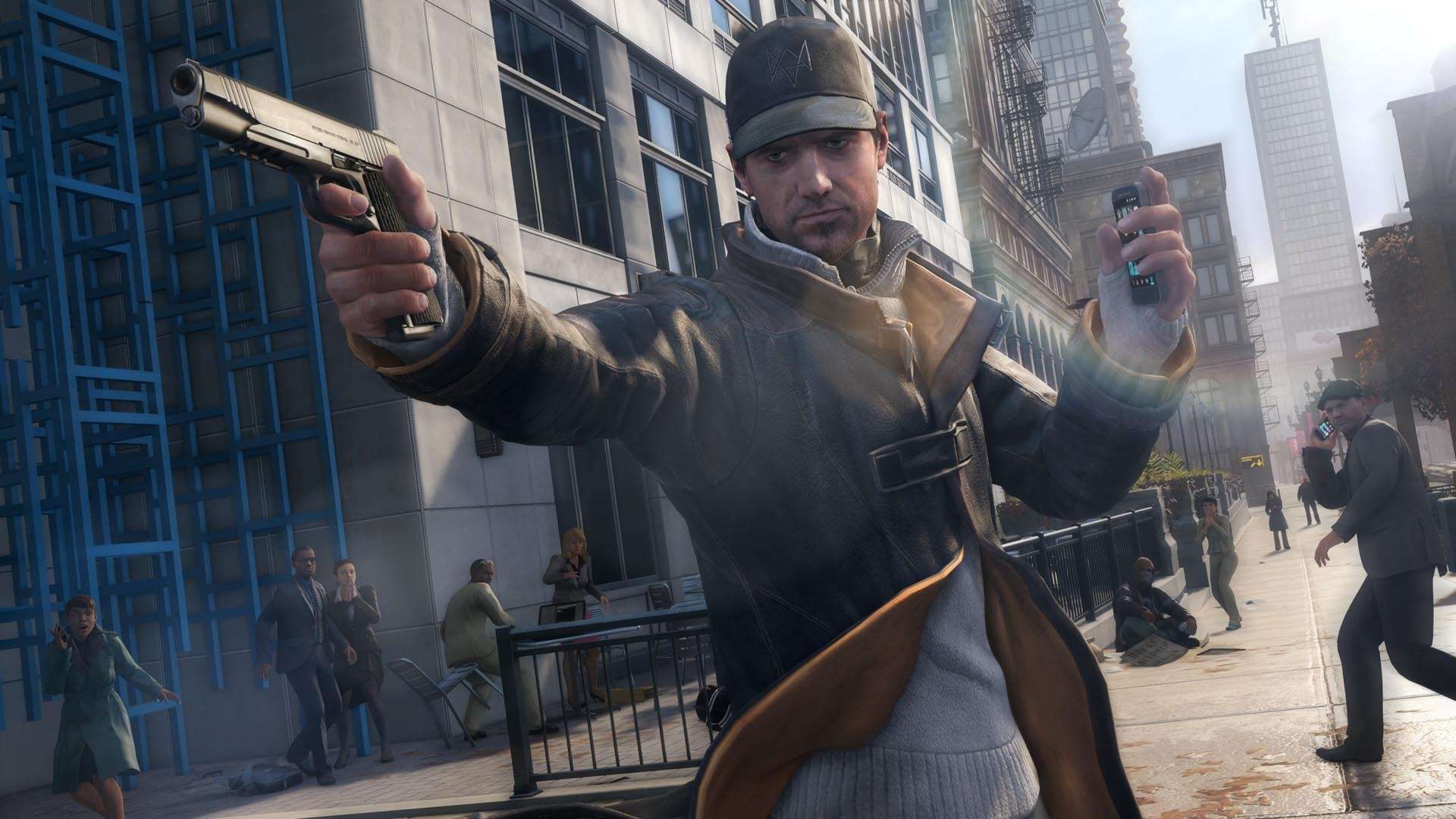 What are you most proud of in the game?

I would simply say that WATCH_DOGS is created by a very talented group of people who desire nothing more than to create something new, fresh and relevant for today’s players. Controlling an entire city and invading its population provides a completely different way of interacting with your surroundings and offers unprecedented dynamism. With WATCH_DOGS, we want to push gaming forward in our own way. For us, it’s about creating a unique experience that feels natural, immersive and delivers the fantasy and experience you are seeking.

While visiting DefCon, the oldest and largest hacker conference in Las Vegas, I was initiated and fell in love with the art of lockpicking (Physical lockpicking) and my newly acquired skills were used on different occasions 😀

What kind of Watch Dogs hacking feature would you like to use in real life?

I think it would depend on where I was staying! But the ability to manipulate traffic lights would be very exciting, especially at peak traffic time.

What’s the best and worst outcomes from a real life city being connected like your version of Chicago?

Best outcome would be without a doubt a tangible optimization of urban life: Less traffic, generating less pollution, increased security, energy consumption optimization, better first line respondent services etc… an enhanced and modern version of our cities. However, just like the game shows, this would also allow groups to manipulate this city. Fact is that any smart city integration would quickly be facing a real caveat. We’ve been plugging so many devices (industries/infrastructure etc…) onto the internet without any serious security that we are now facing a legacy of unsecured devices (SCADA etc…). This will potentially create a very hard to secure environment for any smart city initiative.

There’s little doubt that Watch_Dogs is going to do well, with that said, are there any plans in the pipeline for a followup?

As of now, we are fully dedicated to shipping Watch_Dogs. It is true that the team has a lot of ideas for possible sequels and we would enjoy continuing to craft this world of hacking and connectivity. But we’ll first take the time to rest, to listen to gamers’ feedback and see where we go from there.