They boys are back in town and this time, they’re going to college. 22 Jump Street sees the return of our two favourite mis-matched cop partners Schmidt (Jonah Hill) and Jenko (Channing Tatum) as they’re given a brand new case to solve. With the unforeseen success of it’s predecessor, can 22 Jump Street live up to the hype it’s created? Read on to find out.

Following on from the events of the last film, 21 Jump Street, (even with a nice ‘Previously On’ sequence) Schmidt and Jenko are called in again to solve the case of a dead college girl who allegedly overdosed on the new hot drug in town, “WHYPHY” (Work Hard? Yes, Play Hard? Yes) The two ‘brothers’ are sent back undercover but this time it’s to MC State to find the dealer of this new drug. With Jenko finally getting to show off his athletic skills on the football field and making new buddies, Schmidt is forced to the side-lines (pun intended) and must reassess his relationship with his cop partner. 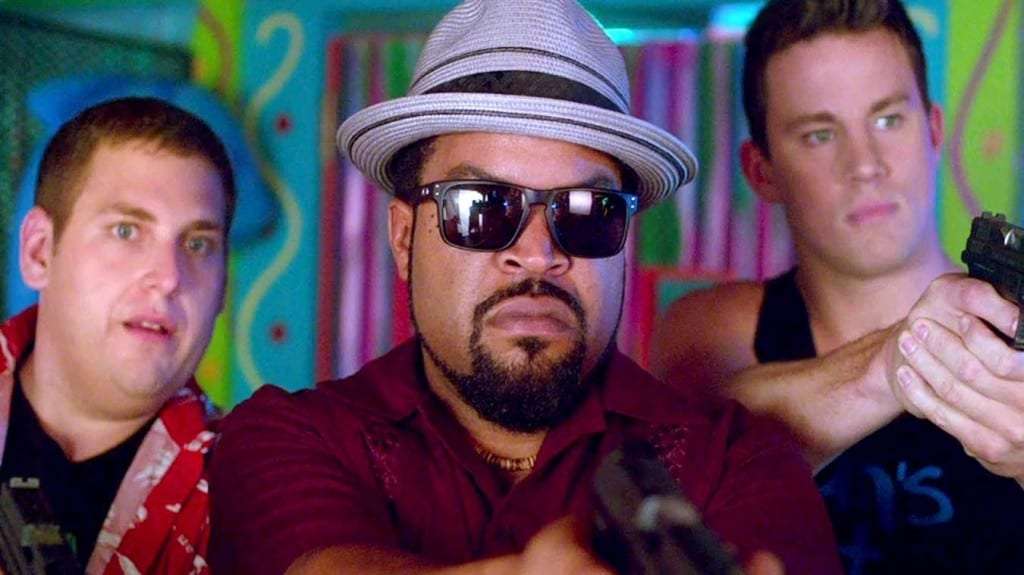 Opening with some very nice self-referential jokes about how the ‘Jump Street’ programme now has an increased budget with fancier offices and guns, the movie quickly finds it’s comedic stance and it’s understandably in the welcomed vein of the first movie. Tatum and Hill proved that they have very good comedic chemistry in the first instalment and it appears that this relationship has only developed for the better in the interim. Their juxtaposing physiques only add to the gags and even though Hill is more famously known as ‘the funny guy’, Tatum is more than capable of holding his own whilst bouncing jokes of each other. 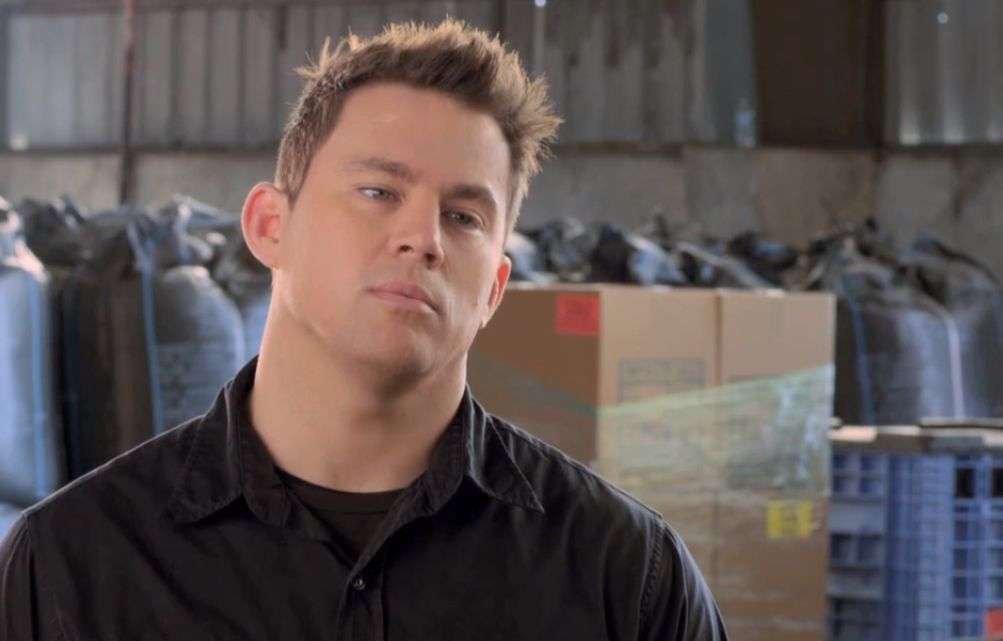 The overall story is straight forward as to be expected but I guess it’s purpose is more to carry the narrative along so as to give more screen time to the underlying ‘turmoil’ between these two police partners. As like any sequel involving a duo, this outing is meant to test how strong their ‘bromance’ is and with many hilarious nods to classic break up scenes, the comedy level remains consistent throughout with only a couple of dips. 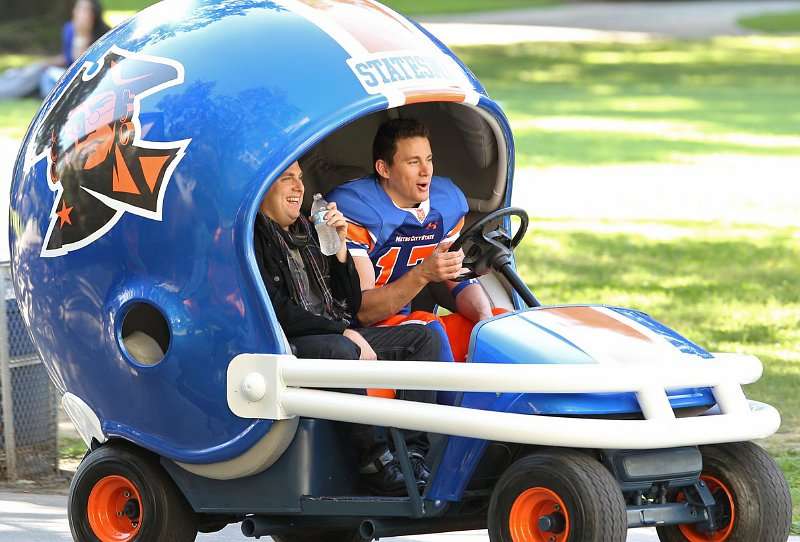 With a healthy run time of 112 minutes, the gag comedy style has inevitably run it’s course by the movie’s end. Like many comedy movie trailers, a couple of the biggest laughs are used in 22’s own trailer but there’s definitely plenty more scattered throughout the duration of the movie. With it’s own quirky, almost gonzo style and meta commentary about it’s overall budget, 22 Jump Street appears to score the points it set out to achieve. Hill and Tatum really are an unlikely duo that work extremely well on screen and the narrative never tries to be more than it is. It looks like 22 Jump Street is the worthy sequel everyone silently hoped it would be.