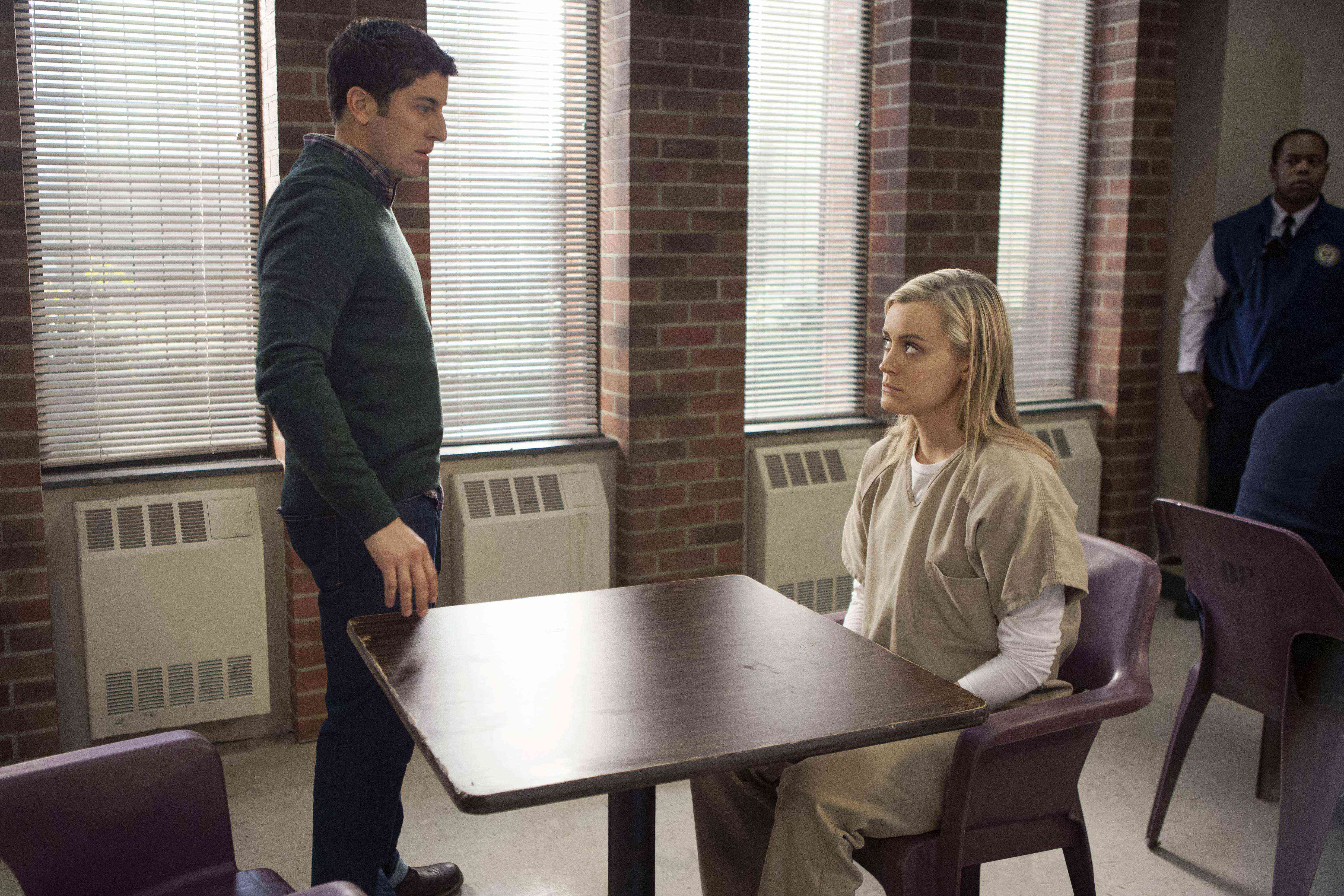 Orange Is the New Black season 2 launches on Netflix today and if you’ve watched the first season, you’ll know that it deserves to be mentioned among the greats of the hour such as Game of Thrones or True Detective.

On the other hand, if you haven’t watched it, you’re missing out on one of the funniest, slightly dark and well written pieces of TV available right now – although calling a Netflix-exclusive TV does feel odd.

Season 2 has 13 episodes just like the first and we were lucky enough to watch the first two episodes at a premiere this week. 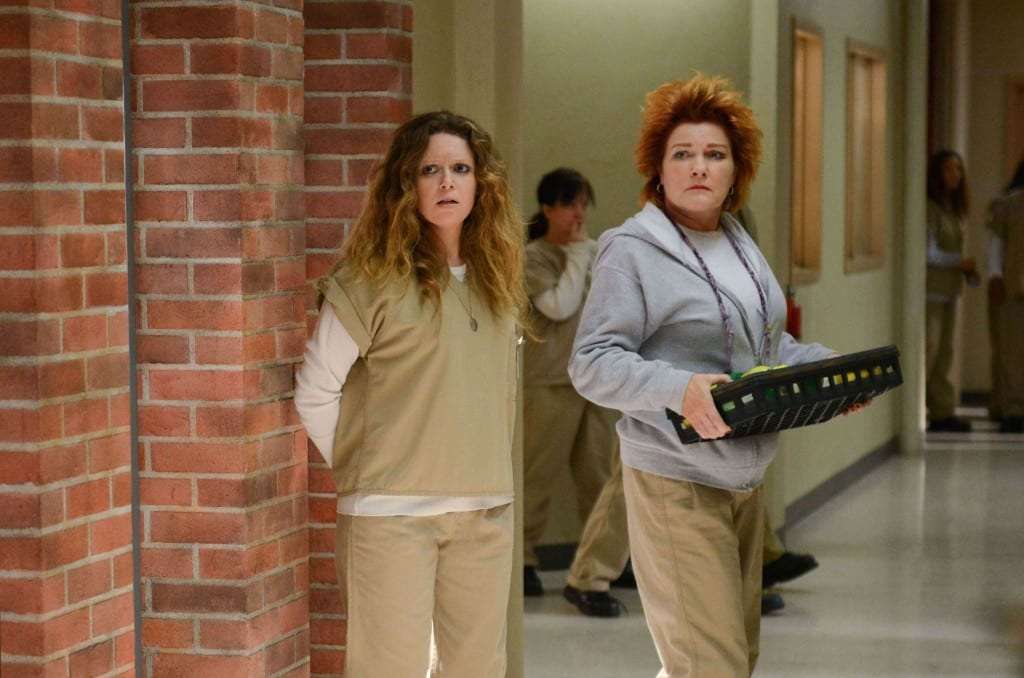 Fans won’t be disappointed, OITNB is on top-form as creator Jenji Kohan has clearly learned what works and doesn’t work from season one and pushes the show along right from the beginning of episode one.

There’s a lot of familiar faces as the series’ favourites return like tough as nails cook Red, the hilarious Taystee and of course, our ‘hero’, Piper Chapman. There’s a definite increase in the amount of flashbacks in the first two episodes which serve the same purpose as in season one which is to develop a character further by showing you their past, although they seem to be more masterfully done here in season two. 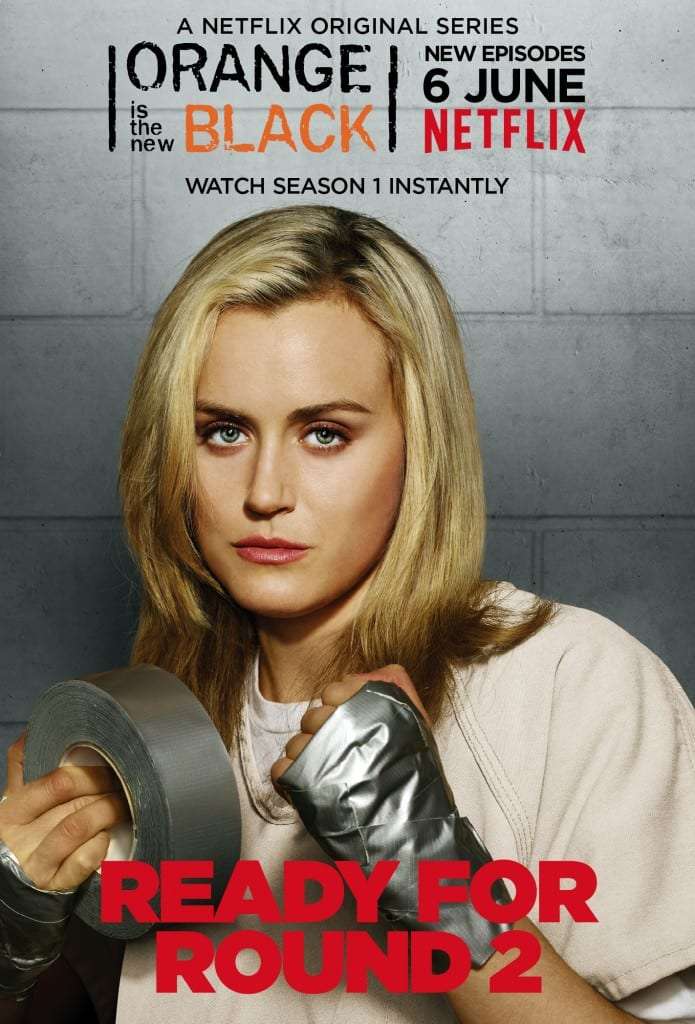 Newcomers will definitely want to watch season 1 before jumping into season two, although even if you started on season 2, you wouldn’t be completely lost, but you would miss out on a lot of in-jokes and running plotlines.

Considering both seasons are now on Netflix in their entirety, you have no excuse not to enjoy both.

There’s not much to say about the first two episodes without giving away spoilers, the bottom line is that if you enjoyed season 1, you’ll enjoy season 2 even more and if you’re a newbie, get it together and jump in!

Orange Is the New Black on Netflix.