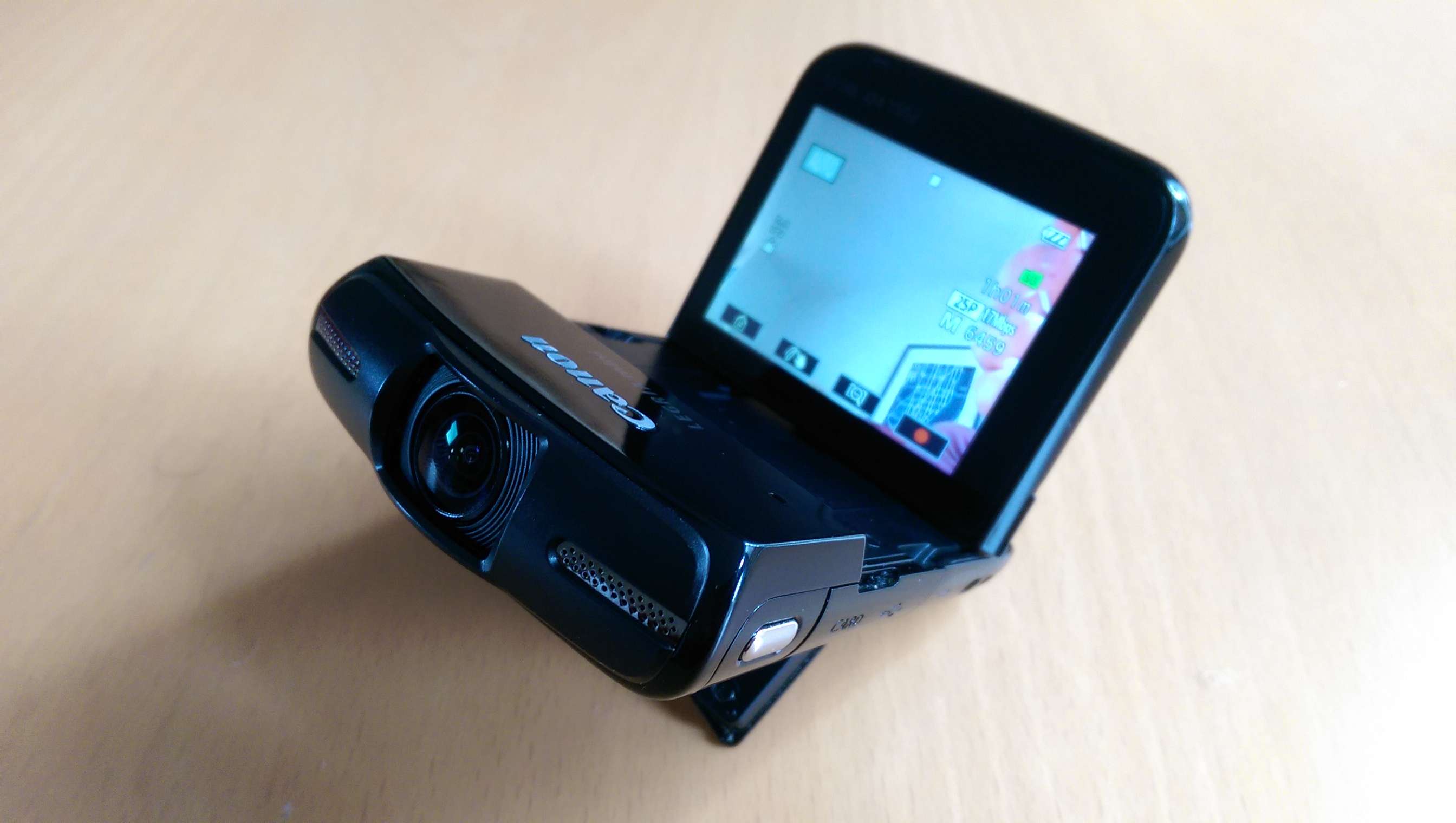 In the age of the ‘Selfie’ and online vlogging, more and more consumers are looking at ways to catch their everyday moments and even their rants to upload to their YouTube or to simply share with friends. That’s where Canon’s LEGRIA Mini comes in. It’s aimed at this audience and has a couple of tricks up it’s sleeve to impress them. Here is what we thought of the Canon LEGRIA Mini HD Camera. 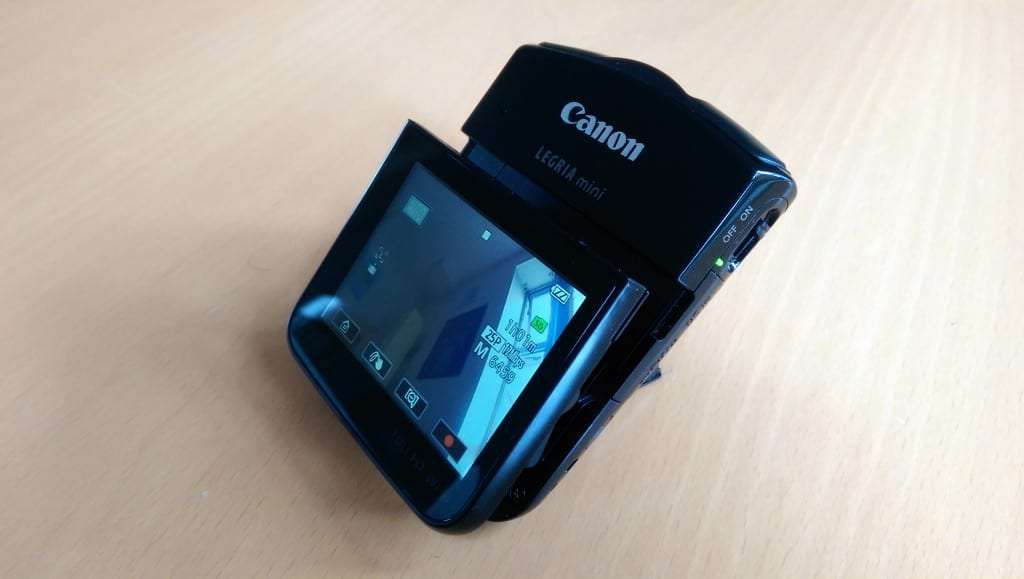 To start, this is an extremely discrete and compact device. At just 160g, you’d barely know you had it on your pocket. When it comes to setting up the device, it’s almost like a Transformer in the way you can adjust and slide both the screen and stand to set it up which ever way you want. With a 2.7″ touch screen mounted on a multi-angle hinge, the screen has an endless amount of positions you can set it to. 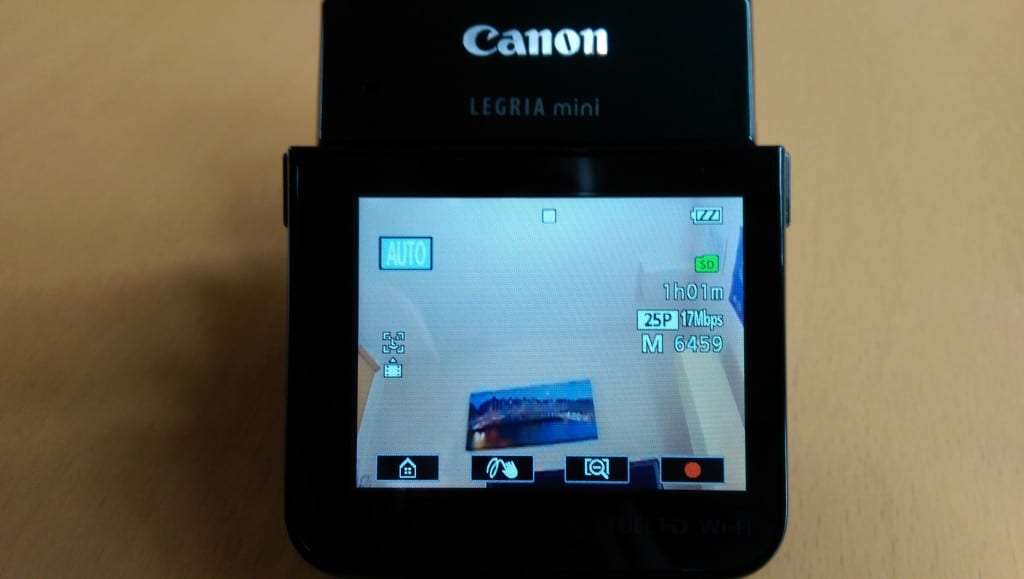 The lens on the LEGRIA is ultra-wide angle, 160 degrees lens for capturing video and an even wider 170 degrees for capturing still. We were really impressed with such a wide angle lens and you get to create some cool and interesting ‘fisheye’ effects on your recordings and images. The aperture though is only f/2.8 which isn’t great for low light unfortunately. 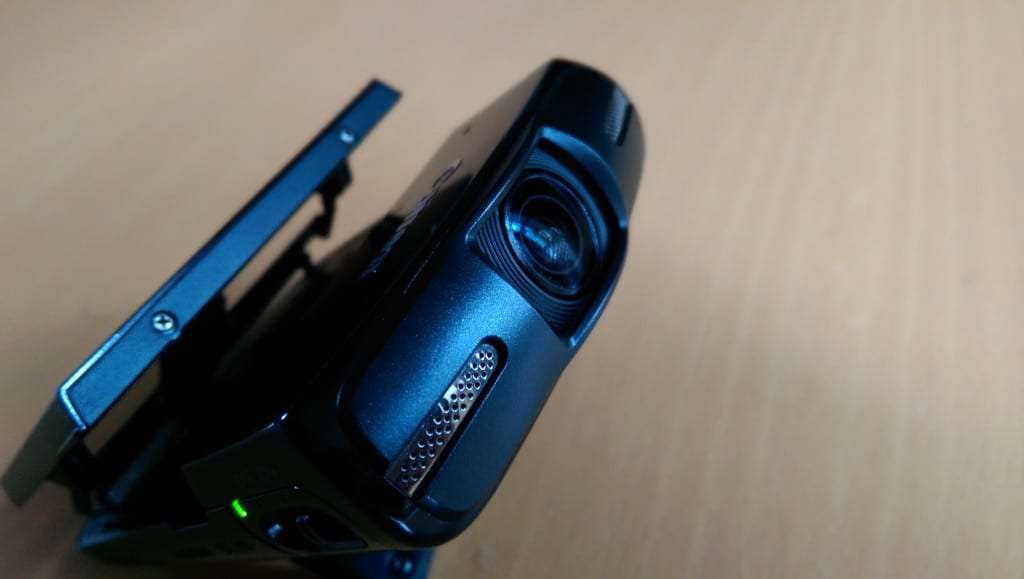 The device also has a bevy of ports and slots. There’s a MicroSD card slot and Micro USB port on the left of the device along with the record button and there’s a HDMI out along with the DC in port on the right. The on/off switch also acts as the physical lens cover slider. The screen has a resolution of 230K dots which could be a little higher but it get’s the job done. We found it to be nice and responsive for such a small size also. 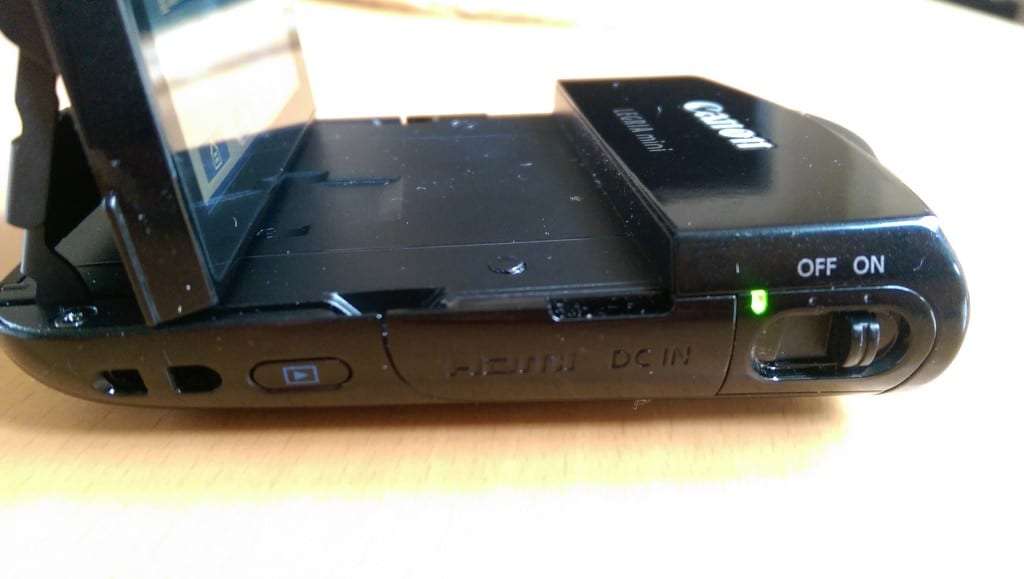 The max recording time is 1hr.15min which is more than enough for your vlogging sessions and there’s a tripod mount on the bottom too if the pop-out stand doesn’t do it for you. 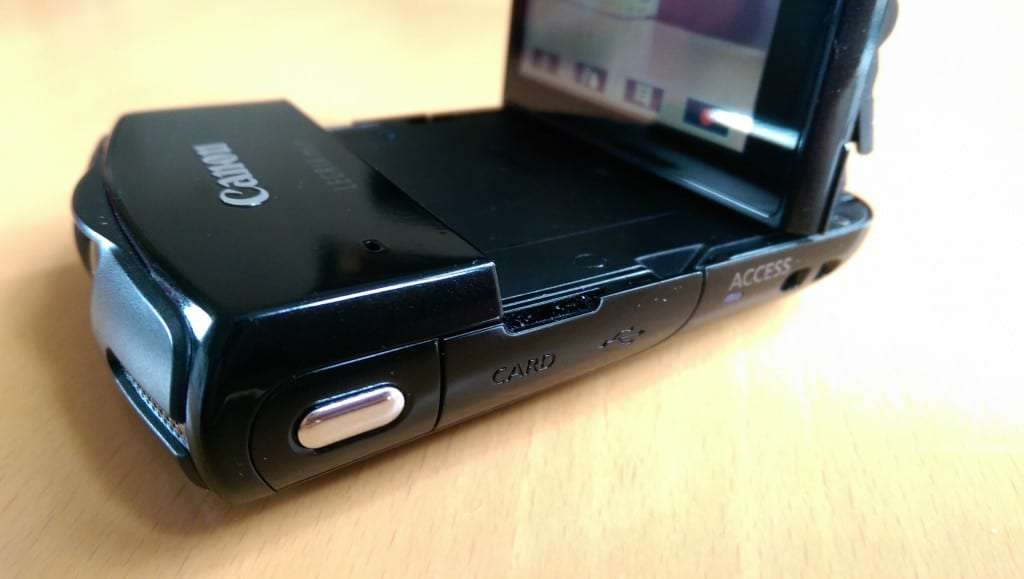 Overall, we were impressed with the compactness and features of the LEGRIA Mini. You are able to record in both slow and fast motion and also in full HD. You can also use your smartphone and the accompanying  ‘Camera Access’ app from Canon to remote control the device when setting up long distance shots and to adjust the angle of view. The screen could have a higher resolution and it could have better low-light abilities but it worked well in all of the other areas we tested.