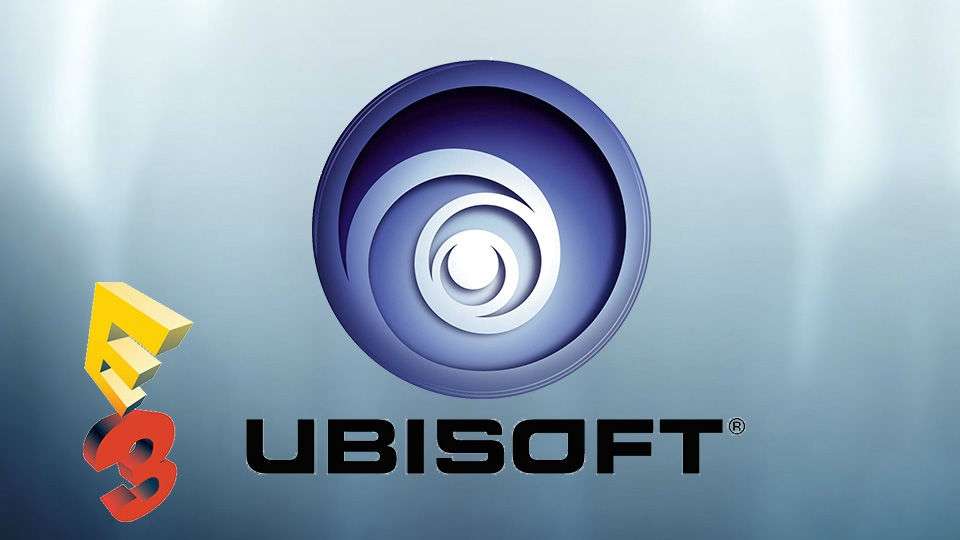 It’s been one busy week in the gaming work with E3. We’ve gone through what Sony and Microsoft showed off at E3, now it’s Ubisoft’s turn. If you were to ask us who won E3 this year, we would have to say Ubisoft. They had some cracking games to show off, and honestly, we’ll probably end up buying every one of them, that’s how good Ubisoft’s show was this year.

Lets get right into it:

Far Cry 4 – Ubisoft had a couple of clips of Far Cry 4 to show off. This one is world premiere gameplay walkthrough. Far Cry 4 delivers a massive new open world for to explore and survive. Hidden in the towering Himalayas lies Kyrat, a country steeped in tradition and violence. You are Ajay Ghale and you are traveling to Kyrat to fulfill your mother’s dying wish, but as luck (or lack there of) would have it you find yourself caught up in a civil war to overthrow the oppressive regime of dictator Pagan Min. One awesome feature Ubisoft announced that will be a PS4 exclusive, is that you’ll be able to play co-op with friends who don’t even own Far Cry 4. How exactly this will be done, has yet to be revealed.

Assassins Creed Unity – This is a ‘next-gen’ only Assassins Creed, and boy does Ubisofts tagline ‘This is Next-Gen’ mean something here. The game looks amazing. The size of the crowds in the below single player gameplay video is something we’ve been dreaming of since the first Assassins Creed. You can also see how fluid decending from buildings now is. The story of ACU is, you’re in Paris,1789. In this period of oppression, commoners starve in the streets while aristocrats squander the wealth of the nation. Among them, a young nobleman named Arno will stop at nothing to stop the oppression.

The Division – We’re going to embed 2 trailers for The Division below. The first one is called ‘Take Back New York’ and is the back story for the game. It’ll give you goosebumps and is full of the feels! The second is actual gameplay footage! We’re not going to say any more right now, just watch them both!

The Crew – We hadn’t heard a huge amount about The Crew before E3, but boy do we want to know more now! The game looks huge. You can drove from coast to coast across the USA, yes you heard that right, coast to coast. Now we’re sure things will be compressed as if you were to actually do that, it would take days in real life! The trailer looks great and Ubisoft’s use of music in their trailers is second to none!

Rainbow Six Siege – Yep! A new Rainbow Six! We all loved the Rainbow Six series when they came out early in the life of the current gen console and we’re glad Ubisoft saw sense to bring back the series! The video below shows pre-alpha footage of this co-op game and the game play looks fantastic. We’re loving the destruction in the walls and will make the gameplay really interesting.

There were a few other titles announced and we’re going to embed the whole press conference from E3 for those of you so inclined to watch the whole thing again!