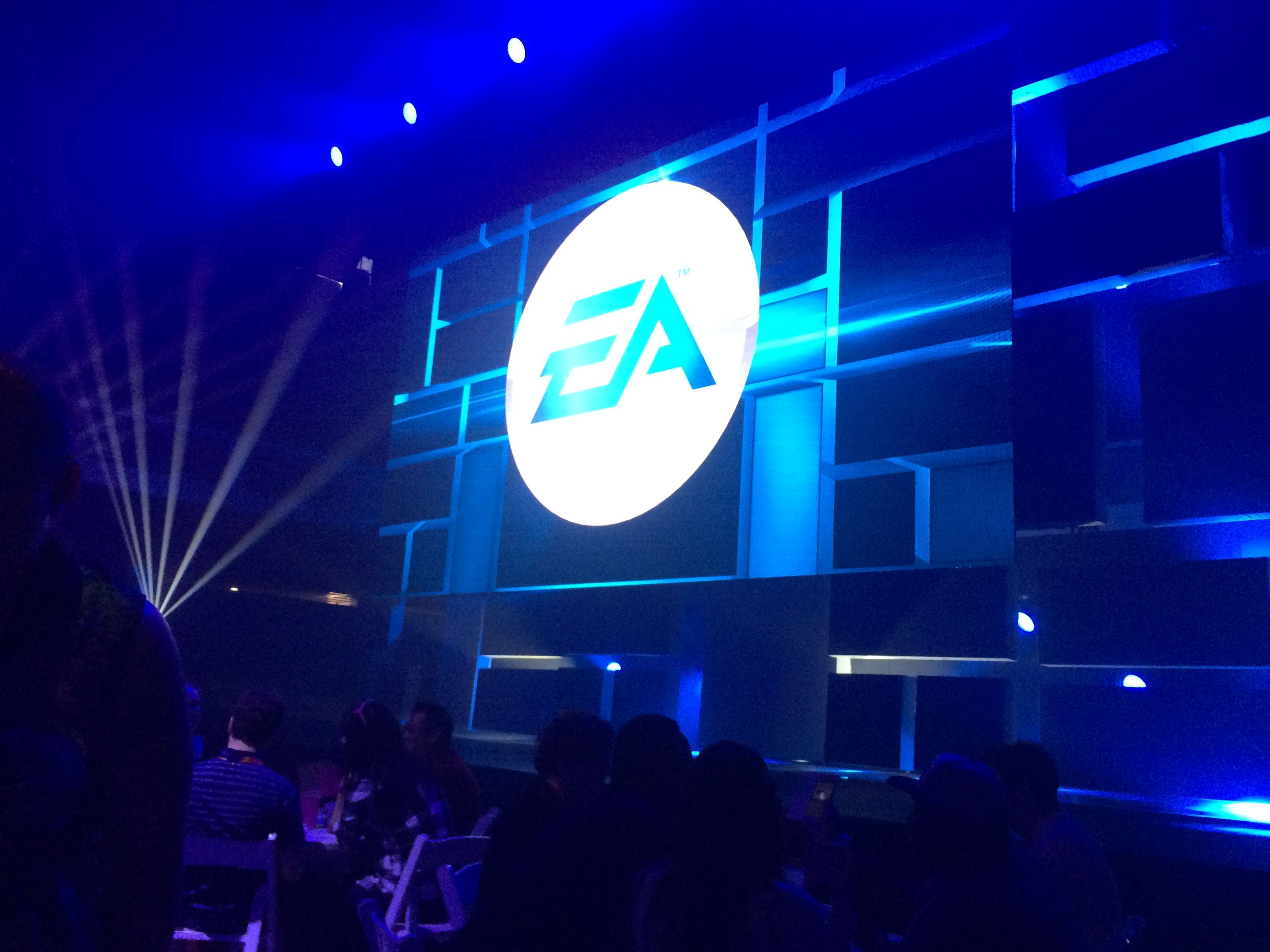 Electronic Arts (EA) press conference at the E3 2014 conference took place this week and they wasted no time, getting right into the action with…

EA CEO Andrew Wilson hit the stage and he teased Dragon Age: Inquisition, the next Battlefield, and “starting out with something that will make your hair stand up.” The lights dimmed, and Star Wars music started playing, this of course signaled a look at “early in-game footage” for Star Wars: Battlefront, before promising more details in “spring 2015″. A short mini-documentary showed how developer DICE has been examining the original Lucasfilm assets and locations from the Star Wars movies to maintain authenticity in its next video game.

Next up on stage was EA Studio General Manager, Aaryn Flynn who presented Dragon Age: Inquisition, following a live musical presentation coinciding with the game’s trailer.The all-new gameplay footage showed the player taking on – yes, you guessed it – a huge mythical dragon with other party members. Combat was all in real-time, with some impressive lighting effects for both magic and fire.

Four warriors were fighting in the battle simultaneously and the voice-acting layered on top was performed well. Dragon Age: Inquisition will hit Irish shelves on the 10th of October.

EA Executive Director Rachel Franklin then presented a Smarter Sims game known as The Sims 4, which allows the player to control the “heart” of the characters. In The Sims 4, you create and control Sims with unique personalities, and the stories you make are entertaining, weird and fun. Control the mind, body, and heart of your Sims in The Sims 4! The Sims 4 has a September 5th release date in Europe.

EA Sports Ultimate Fighting Championship was next, and Bruce Lee was at the forefront. According to EA Creative Director Brian Hayes, while showing a video presentation of Brazilian Jiu-Jitsu practitioner BJ Penn against Lee, the fight saw bruising on the characters. The game drops into irish rings on the 17th of June.

Next up was EA Sports NHL 15, which has been touted as the “next generation” of hockey video games and featured improved details on the arenas. NHL 15 apparently promises to be a major reworking of the sports title, with more realistic physics for both the players and puck. Will it deliver? Based on the CG trailer EA showed, I’d say if not yes then pretty damn close.

Mirror’s Edge is back. During the briefing we got a fresh glimpse at the parkour-inspired title, with a few clips of early conceptual footage splintered in a mini-documentary.

The next generation for EA Sports’ PGA Tour was also confirmed. Touted as “golf without limits,” it is scheduled for release in Spring of 2015. The game will be the first EA SPORTS title to utilize the power of the Frostbite 3 engine to render stunning courses and open up the golf experience like never before. With the ability to stream full environments, players will truly be able to play the ball as it lies no matter where it lands.

The Madden franchise is still alive with Madden NFL 15. With new camera angles and features that can help the gamer control the football player, the game is enhanced with better pushing, shed a block and redesigned tackles for “consistent results.” The developers have apparently added “hundreds” of player emotions and reactions for “dramatic presentation actions.” Madden NFL 15, is due out on August 26th.

Just in time for the 2014 FIFA World Cup in Brazil is FIFA 15. The latest next-gen installment of the soccer game includes a new “ball physics system” that improves contact with the ball. Gamers have the opportunity to “feel the physicality of the sport” from possession tackles and shirt pulling. The next generation football player is “lean and stunningly realistic.” FIFA 15 is also set to bring the sights and sounds from major soccer stadiums. FIFA 15 is set to kick off this fall.

It was also announced during the briefing that BioWare’s team in Edmonton is working on a brand new IP with a physical world that’s meant to feel “real and alive.” As well as BioWare’s all new franchise that’s in an early stage of development (we were shown only a few of the vivid hills and fields that will make up its world) EA also teased its in-progress sci-fi epic Mass Effect which will, according to the team, feature “new places, new characters, and new people to fall in love with.”

Finally, DICE General Manager Karl Magnus Troedsson and Visceral Games General Manager Steve Papoutsis introduced the final game presentation of the hour with Battlefield Hardline. The multiplayer experience was emphasized, displaying a 32-player showcase in downtown Los Angeles that can be seen from multiple perspectives. For an opportunity to play, a beta version of the game will be available — first come, first serve — at Battlefield.com for either PC or PlayStation4.

Battlefield Hardline will be available in Europe on the 24th of October.

So which games are you most excited about? Let us know on Facebook, Twitter or in the comments below.