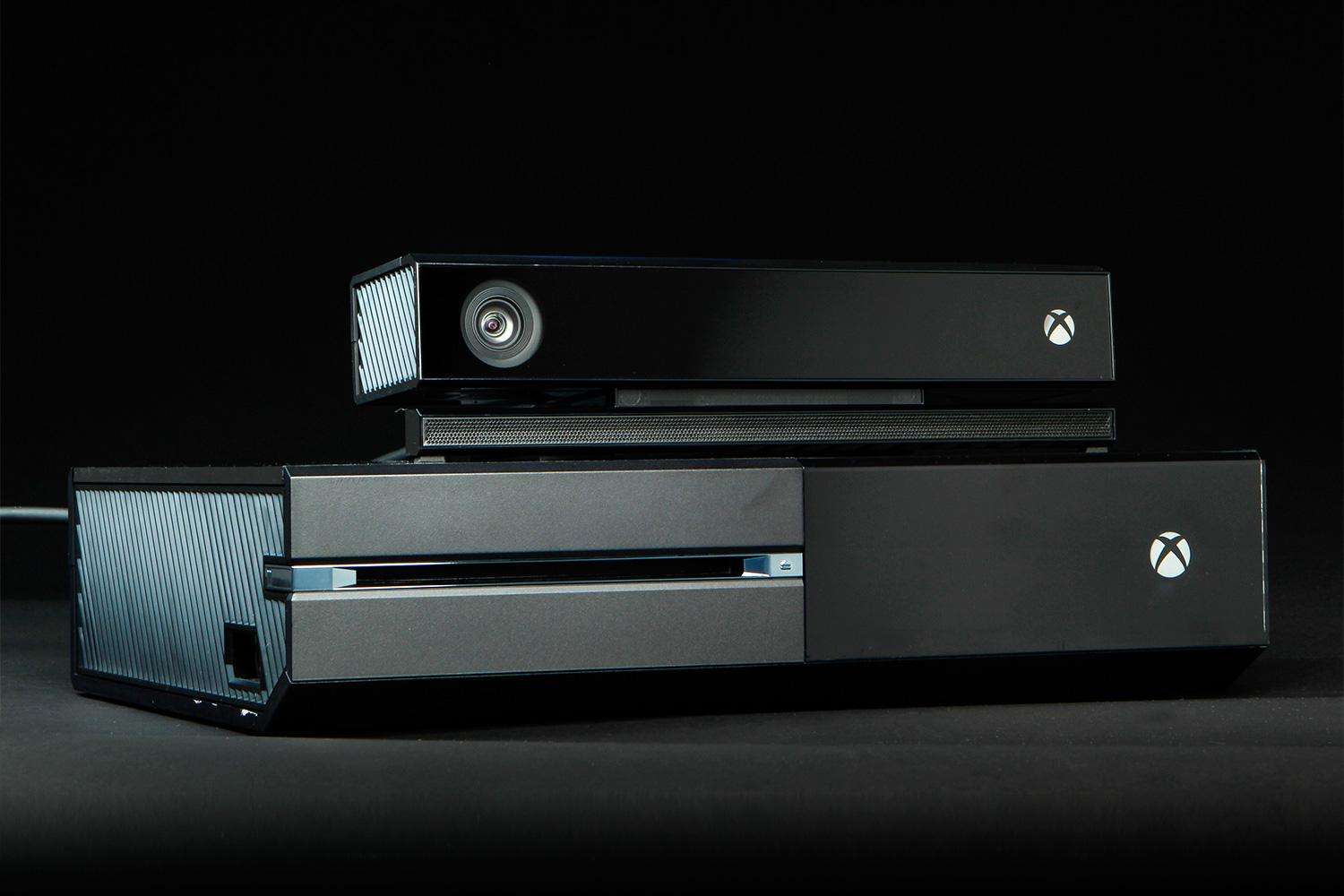 Xbox One Kinect Voice Coming To Ireland From Early July

Some good news for Irish Xbox One owners coming from E3 this week. Xbox One Kinect voice commands are coming to the in Ireland.

Irish and Austrian (and Kiwi) Xbox One owners: You’ll be able to turn on Kinect voice commands in English or German from July. #XboxE3

Microsoft has confirmed that starting in July, Xbox One customers in Ireland will be given the option to turn on voice control and use the existing English voice model, allowing you to control your Xbox One with the sound of your voice, switching between games and entertainment by simply saying commands like, “Xbox, go to Forza Motorsport 5,” “Xbox, go to Xbox Video,” “Xbox, go home” among others.

Microsoft also confirmed that while the experience is not completely localised for Ireland, users will still be able to enable existing voice models.

If you’re excited to turn on this feature, here’s a handy cheat sheet for you. 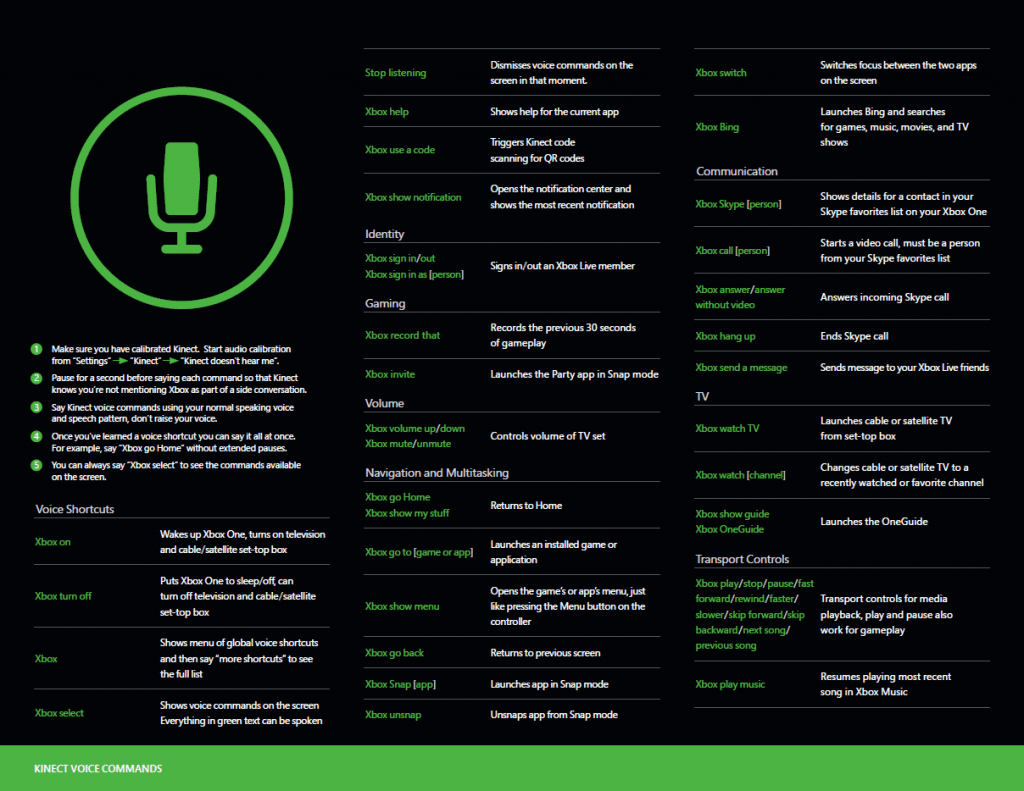