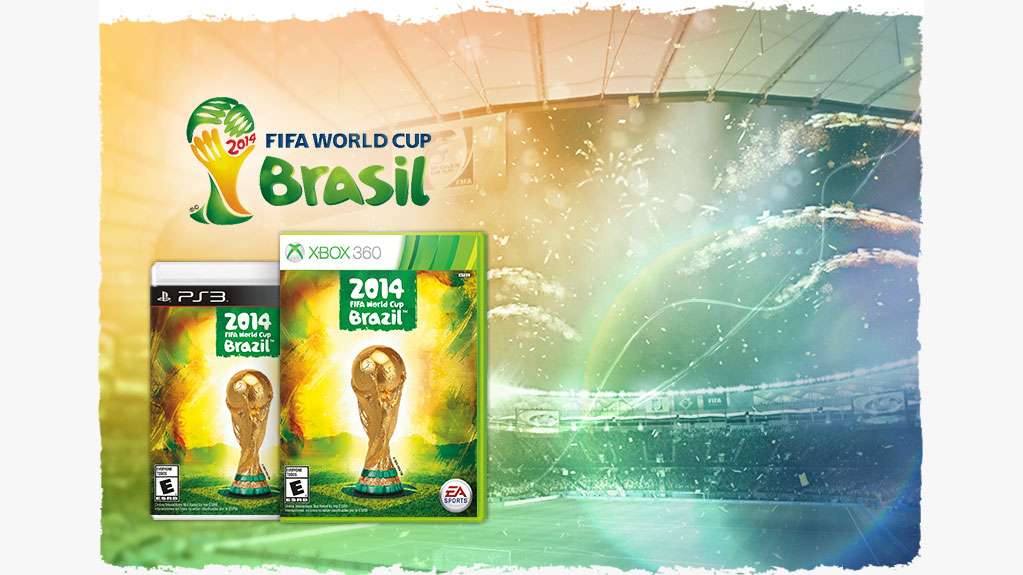 Do you have what it takes to lead your team to glory? 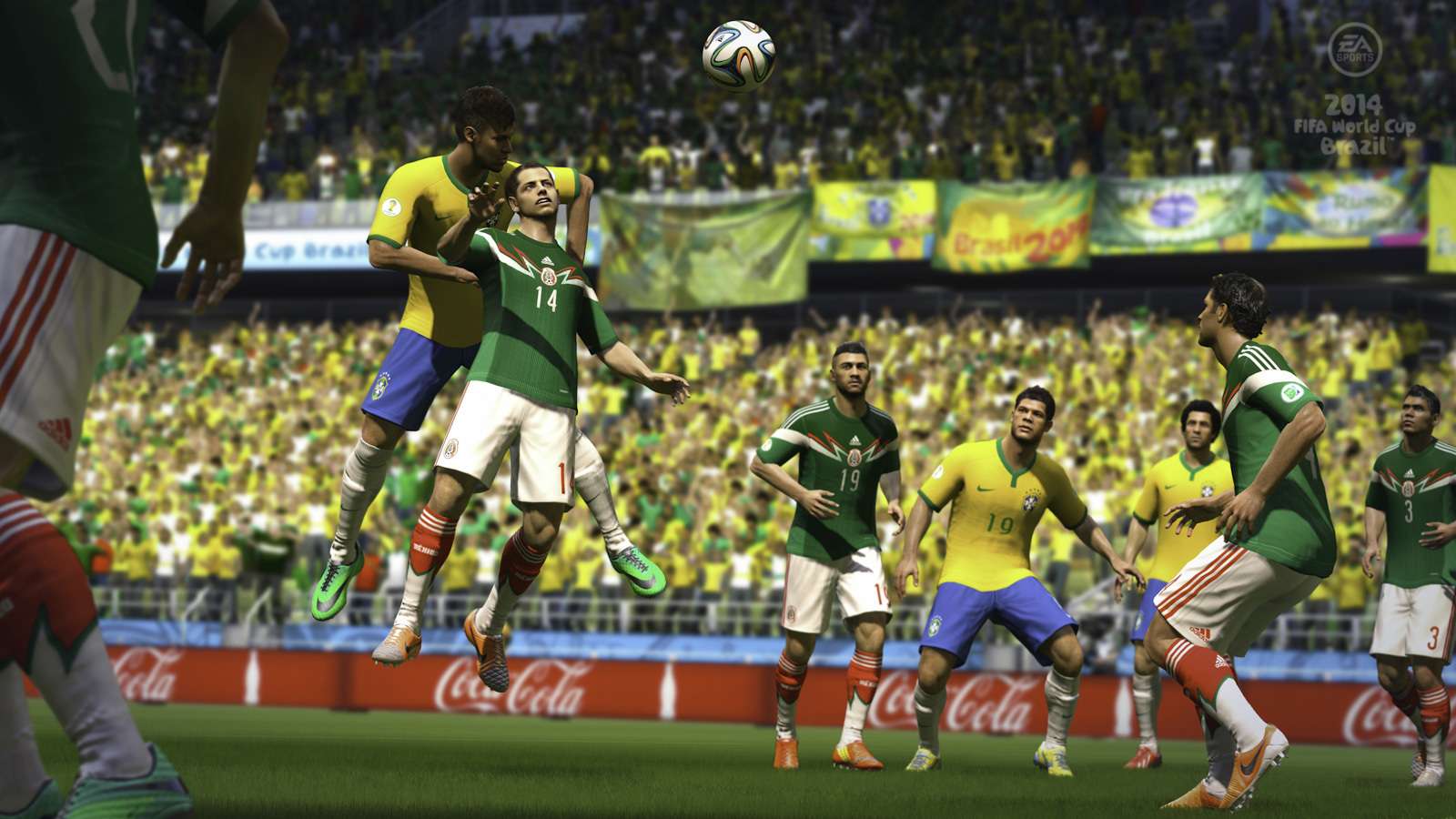 FIFA world cup has been released on PS3 and Xbox 360, just in time before the world cup kicks off and any die-hard FIFA fan will be rushing out to buy this latest instalment.

FIFA world cup brings the atmosphere of the greatest soccer tournament to your living rooms as you lead your team to World Cup glory. The presentation of the main menu provides bright flamboyant colours across the screen and shows off the stadiums with the World Cup music playing in the background or you can have a choice of two different commentators giving you the latest news while you navigate through the menu. The game features over 10 game modes, including the online journey the road to Rio de Janeiro and captain your country. 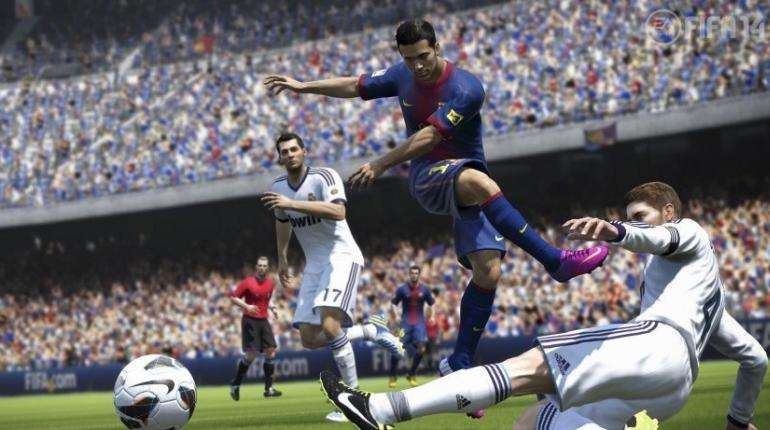 The graphics of the game are just as good as FIFA 14 on current consoles with players likeness looking amazing and the crowd has come along way since FIFA first started out. The crowd reactions and atmosphere create a truly World Cup experience. Also the managers are shown off a bit more than before on the side-lines with them celebrating when you score or looking miserable when you concede a goal. 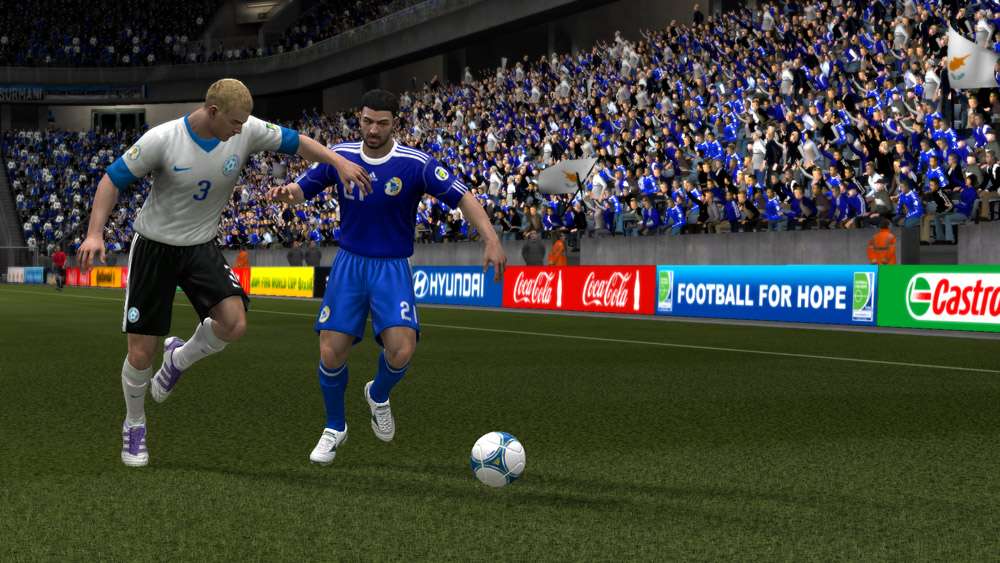 The online is its strongest mode where you have to compete in a series of matches against online players to progress further in the competition. It adds more value for money in the game but I’m sure come august there won’t be many online players to compete against and they will be back playing FIFA 14 again until FIFA 15 arrives in our stores.

After playing this game for some time and experiencing all the game has to offer in terms of new modes and of course winning the World Cup, it’s clear that the graphics look great and the atmosphere lets you feel whats it’s like to be at the World Cup. So whats wrong with FIFA World Cup 14? The game feels like it could have been done as an add-on for FIFA 14. The game appeal will only last until the World Cup is over, so why not release it as an add-on for current and next-gen consoles at a small price compared to charging full price.
To FIFA fans out there hold off and wait till FIFA 2015 hits our consoles later this year but if you need your FIFA fix fast pick this up.