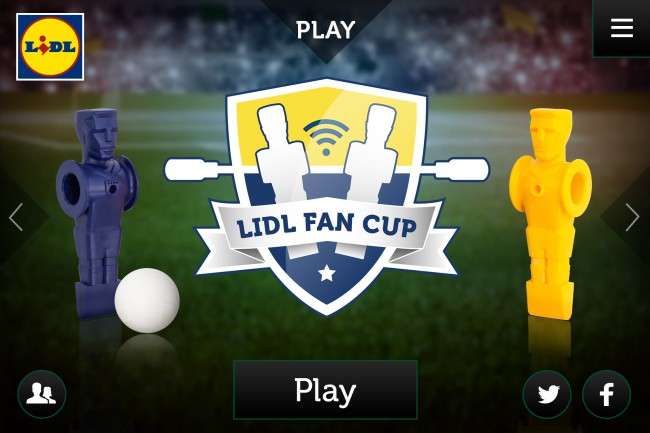 LIDLs Fan Cup Arena has to be seen to be believed

LIDL, along with 25 other colleagues and the digital agency MRM, have created the largest collection of connected foosball tables the world has ever seen. In celebration of the World Cup, LIDL have created the LIDL Fan Cup, which can be found here on their Facebook page, allowing players from all over the world to compete in an online penalty shootout against other players, all in real-time. you can see the making of video below:

You can choose between 23 teams and thankfully, Ireland is one of them so even though we’re not in the World Cup, we have the chance to win something here. The app allows you to chose the speed and angle of your shot whilst your opponent positions his keeper to try and save it. Then, you take control of your keeper to try and stop your opponent from scoring. It’s deceivingly addictive and we’re hooked on it here in the office. 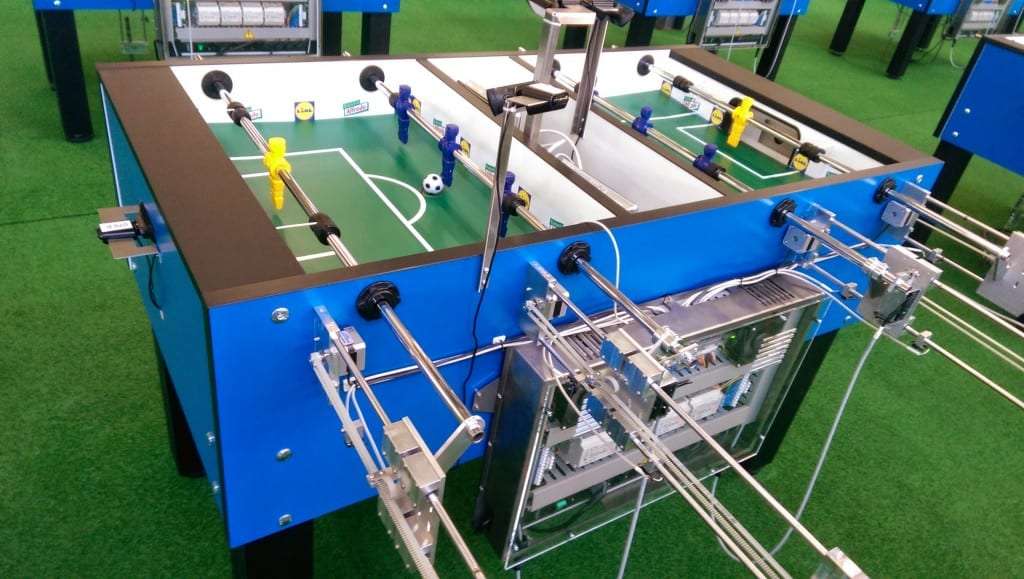 With over 100,000 games already played and potentially hundreds of thousands more to go, the top 16 teams will be faced against each other in the coming weeks to be whittled down to one final victor. Ireland is currently in 17th so we really have got to pull our socks up to get back in the game. 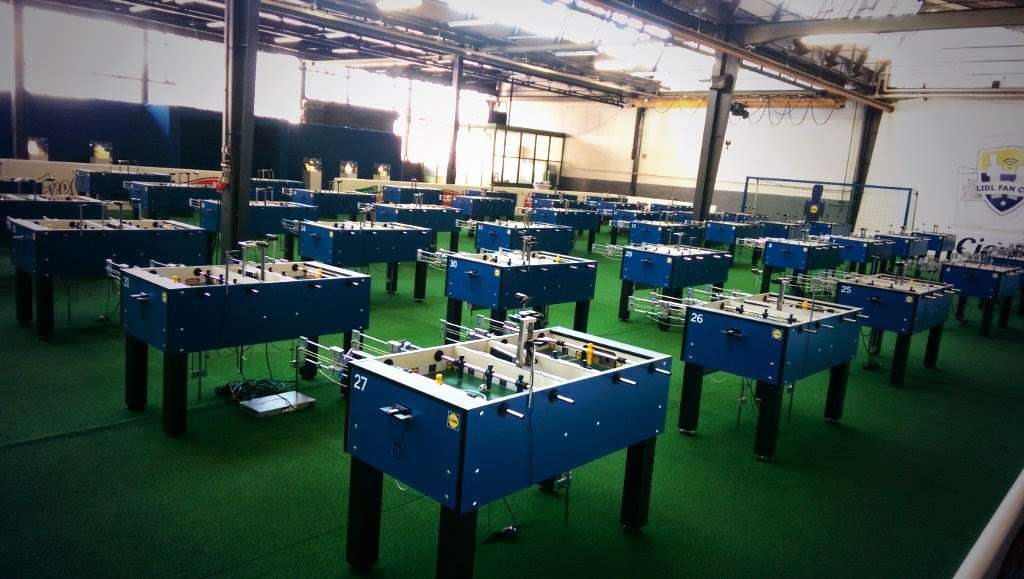 We got the chance to see the entire set up, which is located in Frankfurt, and we we’re blown away with the amount of work involved. We really must commend LIDL and MRM for the amazing feat they’ve pulled off here and everyone involved deserves a lot of kudos for making this a reality. Well done guys!