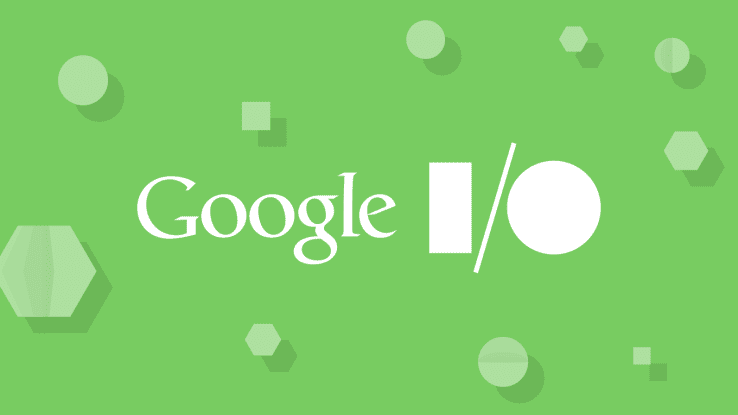 So it’s that time of year again and Google are taking to the stage to kick off their annual 2 day Google I/O conference in San Francisco. Rumours are endless as to what exactly we can expect at this year’s show.

We can definitely expect to see more about Android Wear with the rumour that all attendees at this years show will be receiving LG’s G watch as a little present. We will also hopefully see more of Motorola’s Moto 360 watch and maybe even something from Samsung and HTC.

With an announcement last night from the head of Android himself, Sundar Pichai, we can be sure to expect more info on the next instalment of Android, which is more than likely going to be referred to as ‘Lollipop’. With a major redesign rumoured under the codename Quantum Paper, we won’t have long to wait to see what plans Google has for it’s ubiquitous OS.

Google is also rumoured to be going into the fitness market in a big way and we can see them leveraging sensors on the new Android Wear watches to do this.

With a leaked changelog for a Play Store racing game claiming to be ‘Android TV ready’ (the changelog has now been changed to read differently) we can also hope to see an announcement along the lines of Android TV. What exactly this entails is anyones guess. The show kicks off at 5pm Dublin time so not long to go.