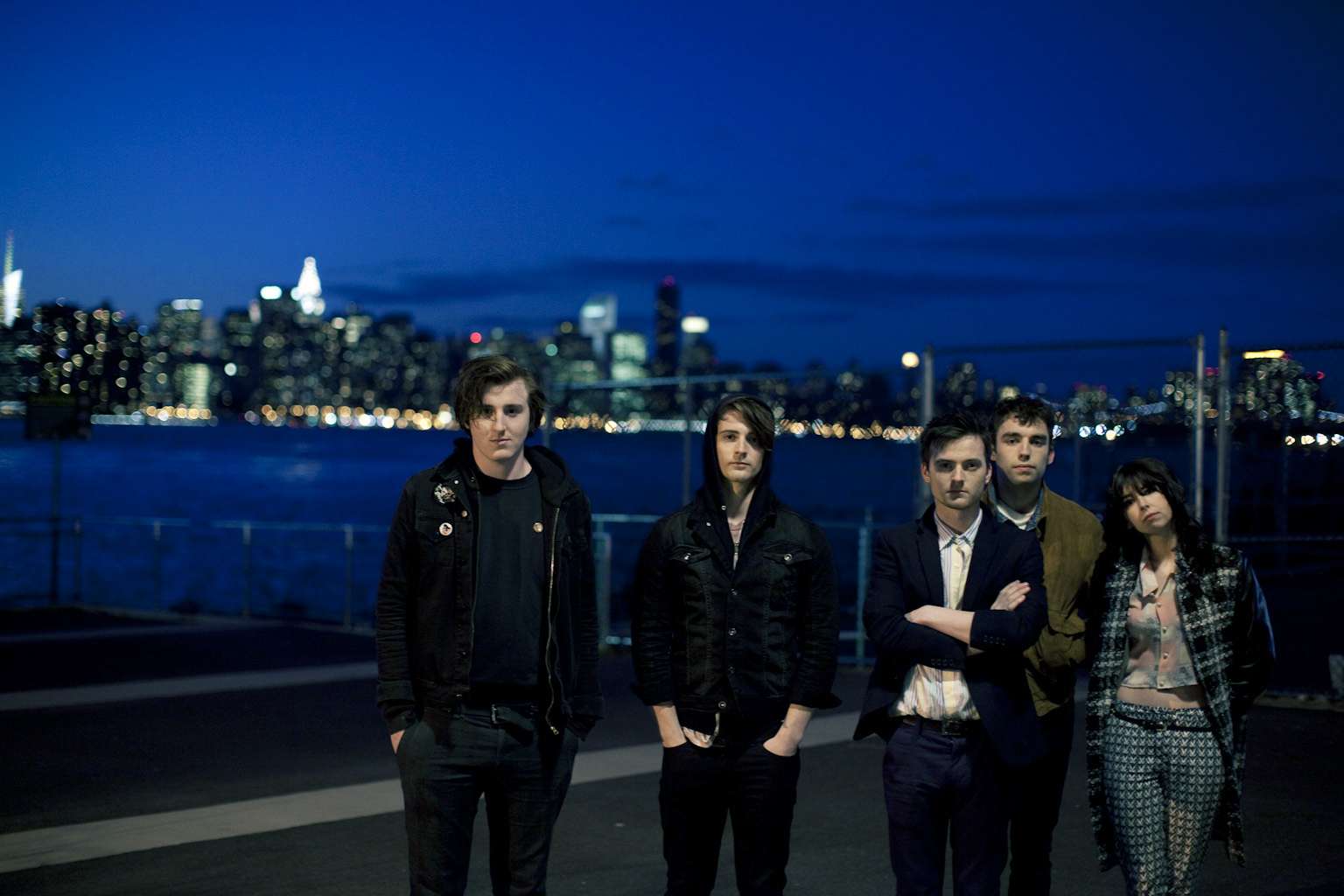 This month La Blogothèque and Nokia Ireland are bringing the Lumia Live Sessions back to Ireland with Dublin based indie-band Little Green Cars headlining on Thursday, July 17th.

Last year we attended the first Nokia Lumia Live Session to be held in Ireland, featuring a fairly unknown band at the time, Kodaline.

The venue is still a secret at the moment but if it’s even half as cool as last years’ amazing disused car park, it won’t disappoint. The good news is that this year’s Lumia Live Session won’t be too over the top as Little Green Cars are expected to give “an intimate, semi-acoustic set to an invite-only crowd.”

Christophe Abric of La Blogothèque said, “In music, simplicity is often the best way to touch beauty. Little green cars perfectly understood that, offering us the most touching, moving yet incredibly humble of songs.”

You can apply for tickets here from now until Sunday, July 13th.

Watch Kodaline’s performance at last year’s Lumia Live Session here to get a feel for what to expect.