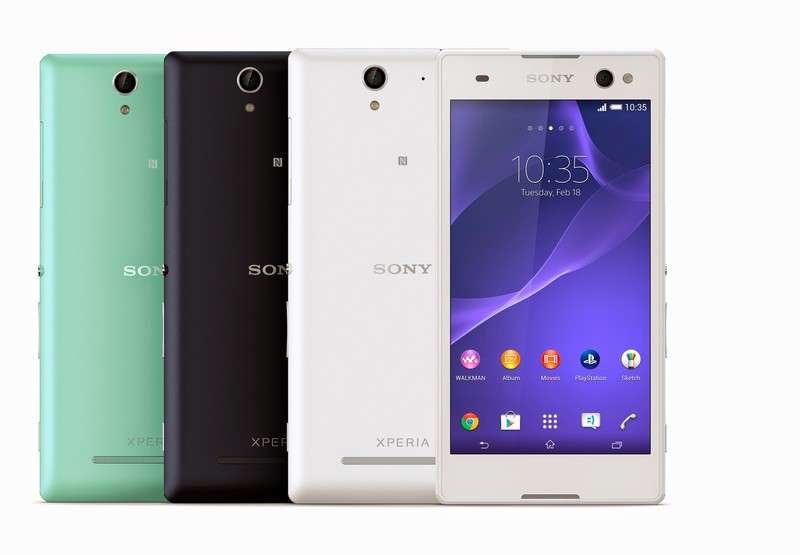 Sony has finally unveiled what they claim to be ‘the world’s best selfie smartphone’ with the announcement of the new Xperia C3.

The big selling point of this phone is it’s front facing camera or ‘Selfie’ set up. The Xperia C3 has a 5MP front facing wide angle lens camera with LED dash. The camera included included intelligent scene detection and superior auto mode which helps adjust the light levels in the shot. Sony have also included some unique Selfie apps to let you play around with the camera with different modes such as AR mode and Portrait Retouch.
The rest of the phone has relatively decent specs with a 5.5″ 720p screen, 1.2GHz quad-core processor, 1GB RAM, microSD up to 32 GB, 8 MP rear camera, Wi-Fi 802.11 b/g/n, LTE, Bluetooth 4.0, DLNA, 2500 mAh battery and Android 4.4 KitKat.

What do you guys make of the new Xperia C3? let us know in the comments below.