Vodafone launches 4G Pay As You Go and Smart 4 Turbo

What’s not to like about 4G? Well, up until now, it was the fact you could only get it if you were a bill pay customer. Thanfully that’s just changed and Vodafone are launching their Pay As You Go 4G.

Along side this, Vodafone are also launching the Vodafone Smart 4 Turbo phone for 99euro! Which for a Pay As You Go 4G handset is a steal. We’re not sure what the phone is like yet, but will have our review up very soon, so make sure to check back! 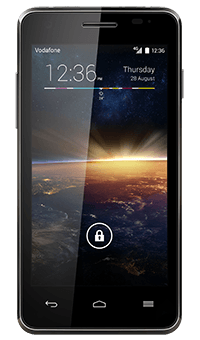 Pay As You Go customers can now experience Vodafone’s superfast 4G network with the launch today of Vodafone’s first 4G PAYG Smartphone. Available in stores and Vodafone.ie, the sleek Vodafone Smart Turbo 4 handset offers future proof technology at an affordable price of €99.99. Together with  a Vodafone Red PAYG bundle, which can be bought with €30  credit, the Smart Turbo 4  will give you Vodafone’s super fast 4G network, endless calls and texts and 1GB of data with  speeds up to 10 times faster than 3G.

·         Increased memory to download and store more apps than ever before

Meanwhile, Vodafone’s 4G roll out continues throughout the country with six cities and over 220 towns now switched on to the enhanced network programme which began last year. Vodafone’s 4G delivers data speeds of up to 10 times faster than 3G, offering an almost instantaneous web page loading experience, photo viewing and faster than before video streaming.  It also provides 3G data everywhere that currently has voice services only. 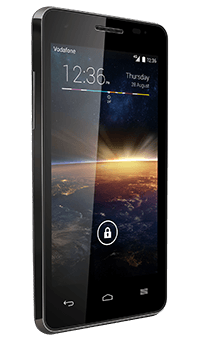 Launching the new Smart Turbo 4 device, Marcel de Groot, Consumer Director, Vodafone Ireland said, “Now , thanks to the addition of the new affordable Smart 4 Turbo device, our superfast 4G network is now more accessible to all customers enabling them to enjoy all the benefits of Vodafone 4G including faster streaming and higher quality sound.” 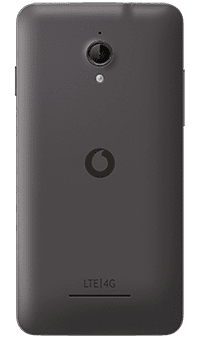 The Smart 4 Turbo is available to Pay As You Go Customers for €99.99, in addition to  a prepaid €30 RED Bundle customers will receive endless calls, texts and 1GB data on the Vodafone 4G network for 30 days.