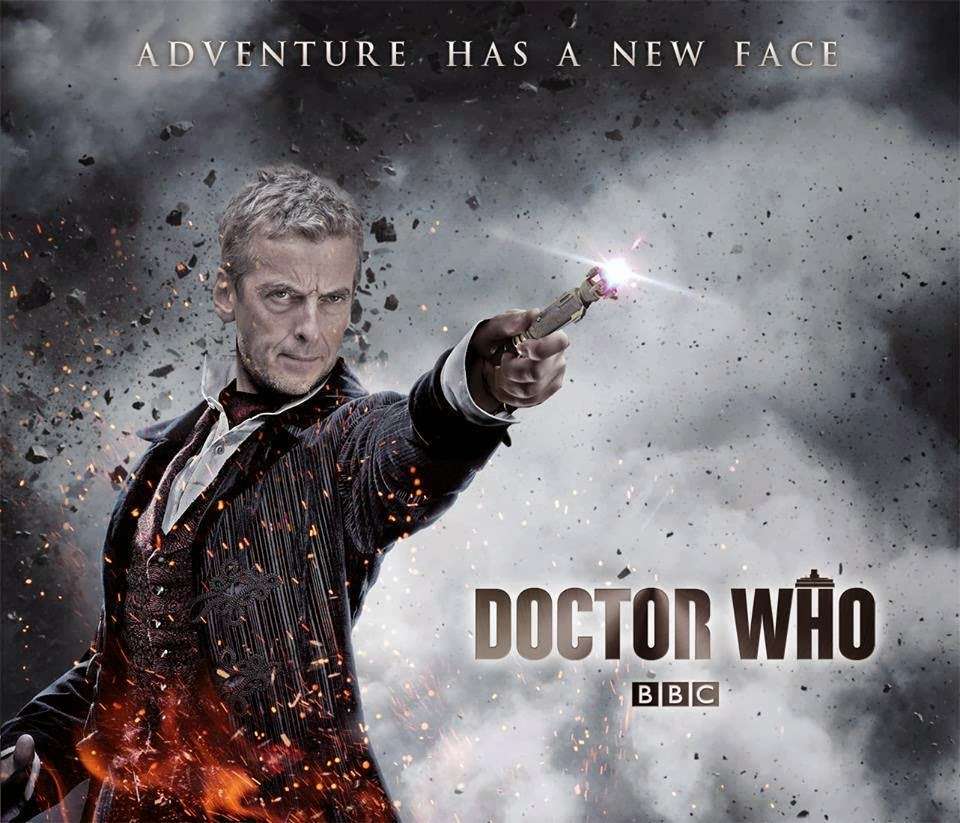 From glimpses of dinosaurs terrorising London to creepy new monsters this trailer is cut with the distinctive voice of an old and dangerous adversary and his Dalek cohorts. We also see the Doctor in a reflective mood as he turns to his companion, Clara (Jenna Coleman), and says “I’ve made many mistakes…It’s about time that I did something about that.” This is suggestive of some important soul-searching for the Doctor in season eight and we are really looking forward to the premiere at the end of August.

Season eight of Doctor Who returns to BBC One on 23rd August 2014. You can also view the new Doctor Who full-length trailer directly on the BBC One website.