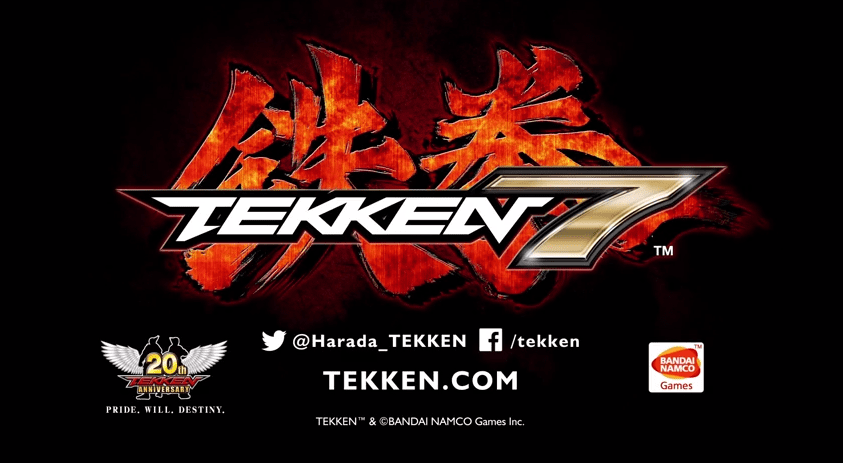 So Namco Bandai Games have decided to release a short little teaser trailer for their next instalment in what can only be described as one of the Goliath’s of the fighting genre. Tekken 7 is currently in production, it will run on the Unreal Engine 4 and we can expect to see a whole lot more on the game as the upcoming Comic Con in San Diego later this year.

Are you guys fans of the series? Are you excited to hear about this announcement? Let us know in the comments below.