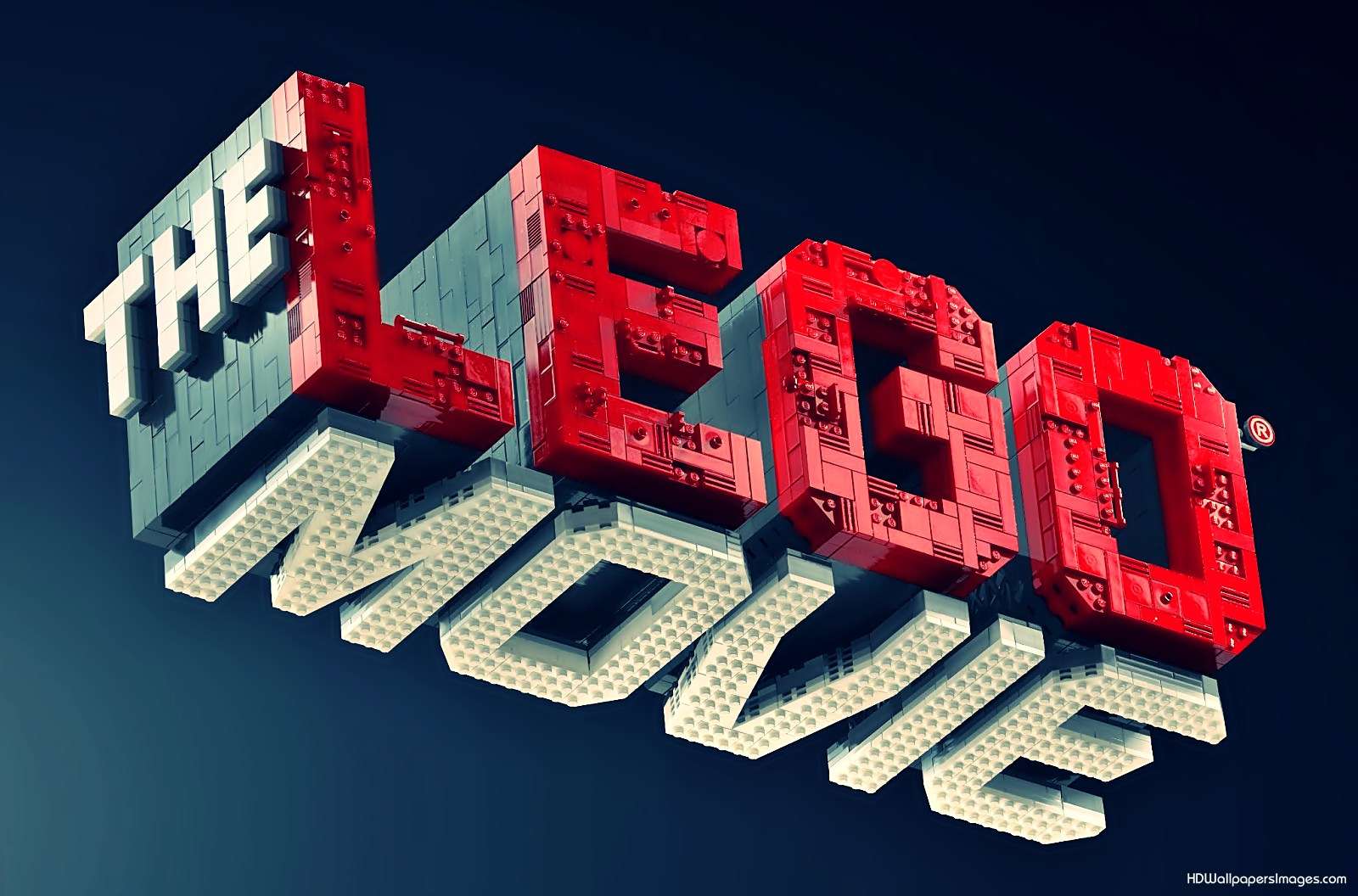 Win The LEGO Movie on Blu-Ray™

To celebrate the release of The LEGO® Movie on Blu-ray 3D™, Blu-ray™, DVD and Digital Download, TheEffect.net are delighted to offer 5 lucky readers the opportunity to win a copy of the Blu-ray™.

Directed by Phil Lord and Christopher Miller (Cloudy with a Chance of Meatballs, 21 Jump Street), The LEGO Movie is the hilarious story of a nobody who saves everybody. The LEGO Movie stars Chris Pratt (Her) as the voice of Emmet, an ordinary LEGO minifigure, mistakenly thought to be the extraordinary MasterBuilder, with Will Ferrell (Anchorman) as the voice of President Business, aka Lord Business, an uptight CEO who has a hard time balancing world domination with micro-managing his own life.

Voicing the members of Emmet’s rebel crew on this heroic mission are Morgan Freeman (Oblivion) as the ancient mystic Vitruvius; Elizabeth Banks (The Hunger Games) as tough-as-nails Wyldstyle, who mistakes Emmet for the savior of the world and guides him on his quest; Will Arnett (The Millers) as the mysterious BatmanTM, a LEGO minifigure with whom Wyldstyle shares a history; Nick Offerman (Parks and Recreation) as the craggy, swaggering pirate Metal Beard, obsessed with revenge on Lord Business; Alison Brie (Mad Men) as the sweet and loveable Unikitty and Charlie Day (Horrible Bosses) as Benny, the 1980-something Spaceman. 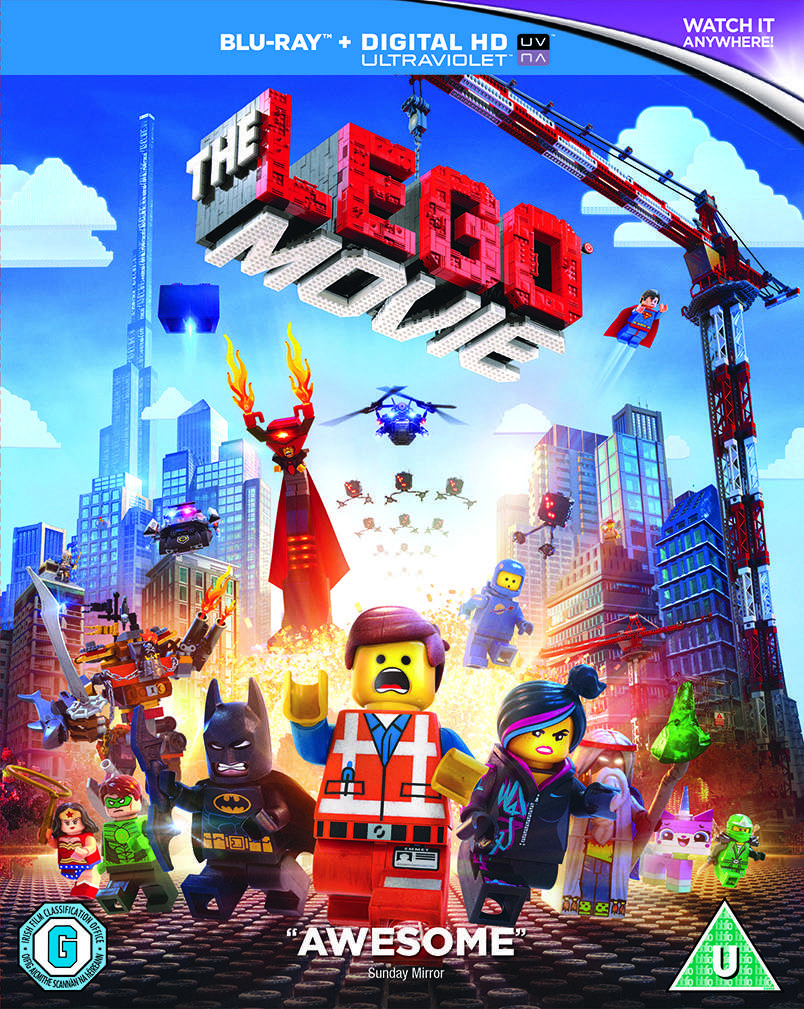 “The LEGO® Movie” is the first-ever, full-length theatrical LEGO® adventure. Directed by Phil Lord & Christopher Miller (“Cloudy with a Chance of Meatballs,” “21 Jump Street”) the original 3D computer-animated story follows Emmet, an ordinary, rules-following, perfectly average LEGO minifigure who is mistakenly identified as The Special, the most extraordinary person and the key to saving the world. He is drafted into a fellowship of strangers on an epic quest to stop an evil tyrant, a journey for which Emmet is hopelessly and hilariously underprepared.

To be in with your chance to win one of five copies of The LEGO® Movie on DVD simply answer the question below either in the comments, on the Facebook post or tweet us the answer

In The LEGO Movie, who is the Oscar-winning actor plays the ancient and heroic wizard, Vitruvius?

Competition runs from Monday 14th July to Friday 18th July 2014. Winners will be announced after the competition closes. See here for full Terms and conditions