“We are overwhelmed with thirty-one nominations in our sophomore year, which acknowledges the fullest spectrum of our programming — from the women of ‘Litchfield’ in ‘Orange is the New Black’ and the backroom machinations of Washington in ‘House of Cards’ to the bittersweet, comedic compassion of ‘Derek’ and the fearless, verite portrait of contemporary, evolving Egypt in ‘The Square,’”

“Television has never been better, and we are honored to be in such groundbreaking company.” 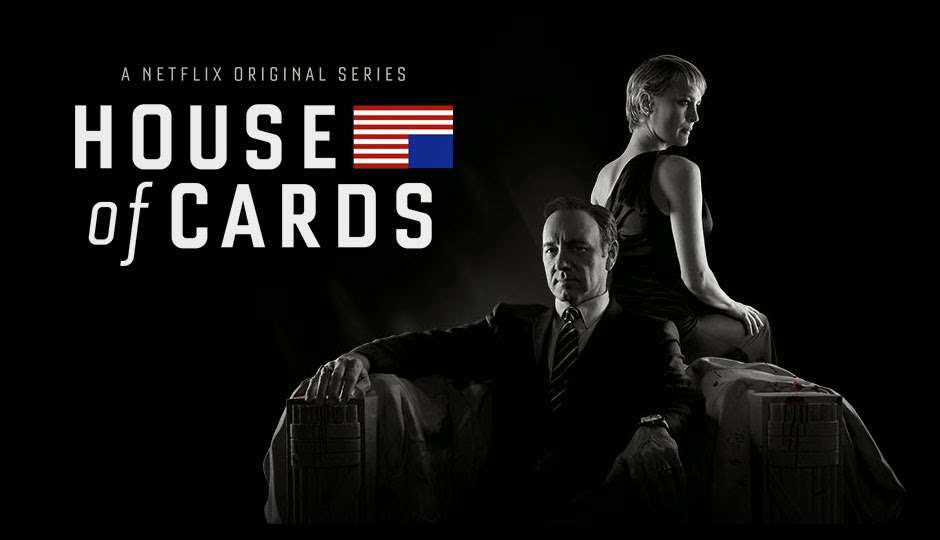 Outstanding Writing For A Drama Series

Outstanding Directing For A Drama Series

Outstanding Art Direction For A Contemporary or Fantasy Series (Single-Camera)

Outstanding Casting For a Drama Series

Outstanding Cinematography For A Single-Camera Series

Outstanding Sound Mixing For A Comedy Or Drama Series (One Hour) 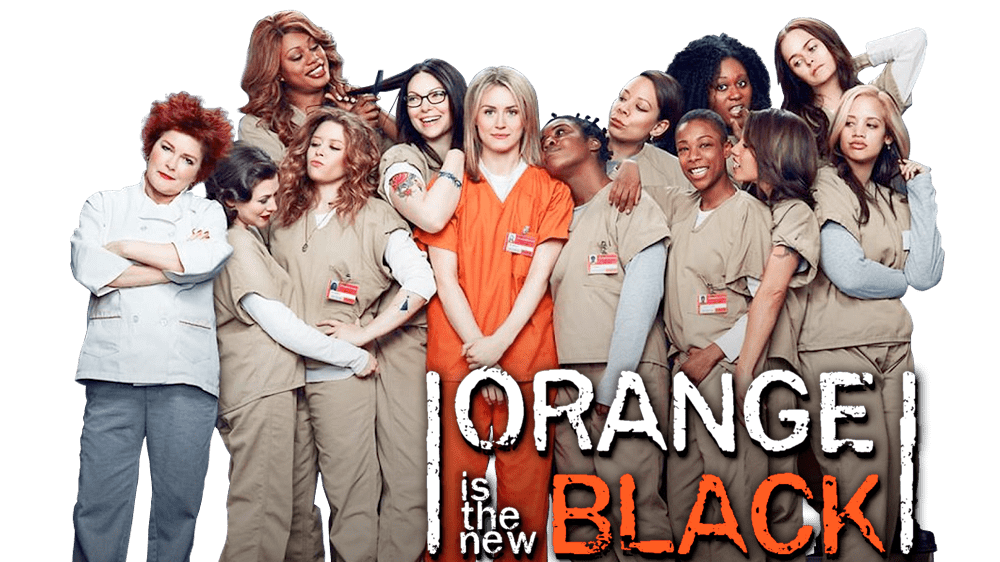 ORANGE IS THE NEW BLACK

Orange is the New Black • Netflix • Lionsgate Television for Netflix

Outstanding Writing For A Comedy Series

Outstanding Directing For A Comedy Series

Outstanding Casting For A Comedy Series 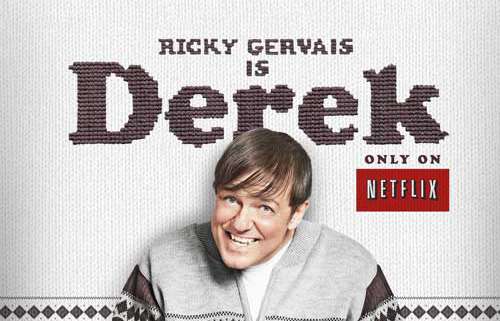 Inbal B. Lessner, Produced by