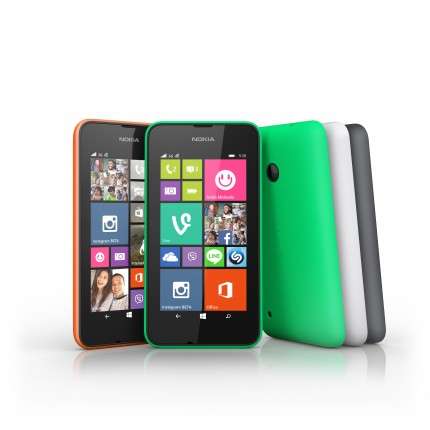 Microsoft has announced a new budget phone, the Nokia Lumia 530, aimed directly at the low-end of the market.

The 530 can be seen as a successor to the best-selling Windows Phone worldwide, the Lumia 520 and has similar specs to match, although the 520 is better in some aspects. 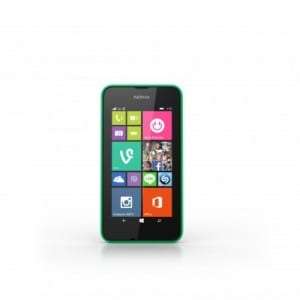 There’ll be single and dual SIM variants in bright orange, bright green, white, dark grey with changeable shells so you’re not stuck to one colour.

There’s only 4GB of storage on board but luckily there is Micro SD card support up to 128GB and 15GB of OneDrive storage free too.

The Nokia Lumia 530 will ship with Windows Phone 8.1 inside and is expected to cost €85 before taxes and subsidies (so expect a price somewhere around €100) and be available globally from this August. 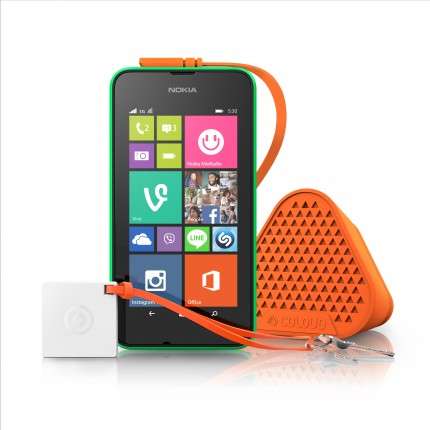 The Nokia Lumia 530 and the Bang mini speaker by Coloud

Announced alongside the Lumia 530 is the tiny Bang mini speaker by Coloud. The rechargeable Bang will cost €19, connect to your phone via 3.5mm headphone jack and have an 8-hour battery life.