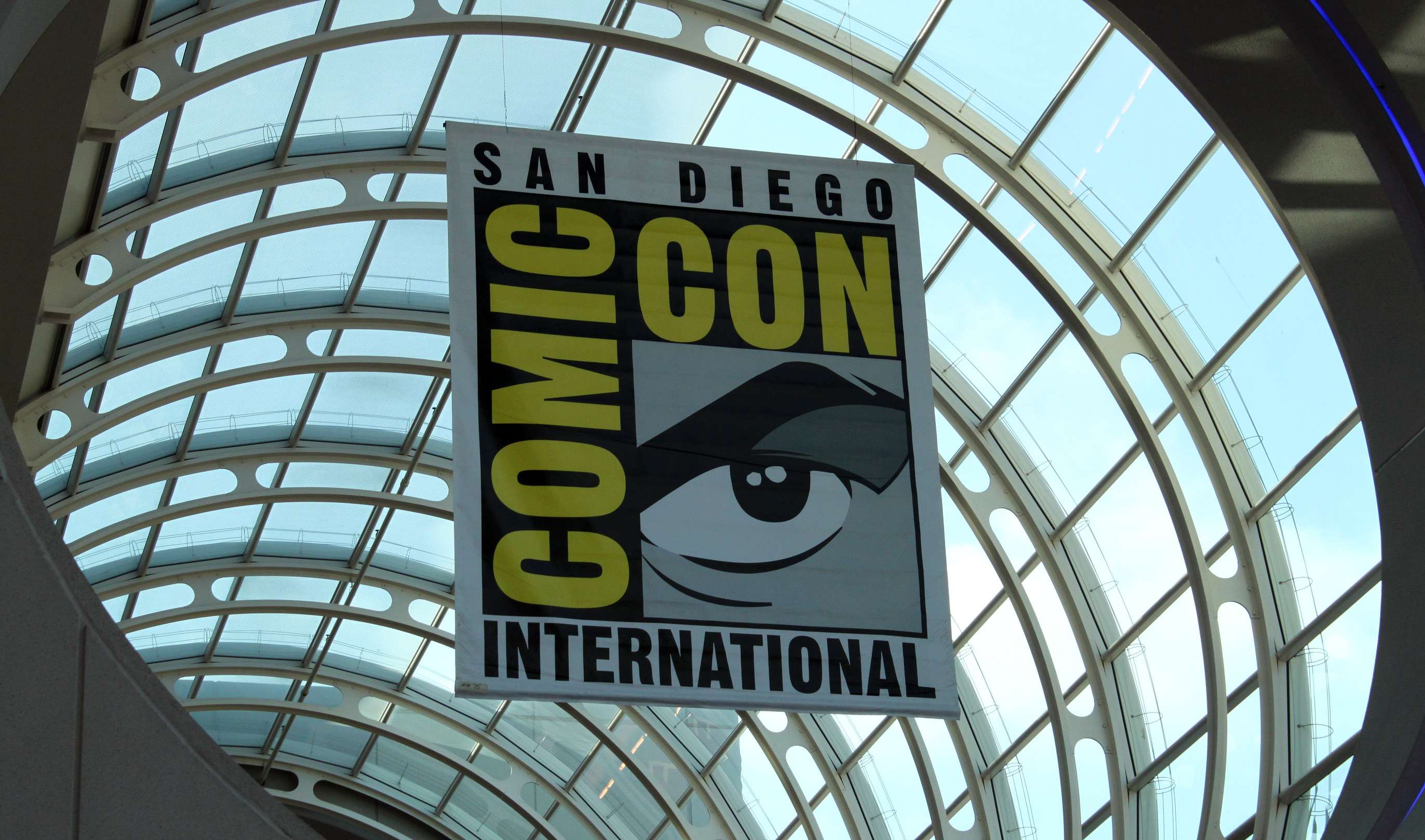 Day One of San Diego Comic Con 2014 (SDCC 2014) is over. Here’s our wrap up of the panels and news. These include surprises at the Paramount Panel, embracing the madness of the Hannibal panel, the SDCC debut of Penny Dreadful at the Showtime Panel and the appearance of a certain picture at the DC booth on the convention floor. 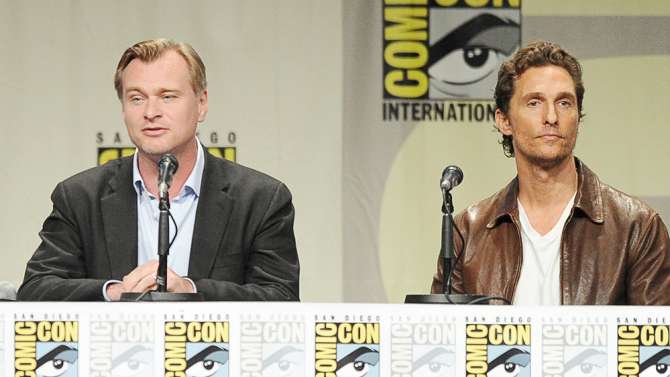 Despite three huge fan films with the Dark Knight trilogy, Christopher Nolan made his surprise debut appearance in Hall H of the convention center for the Paramount Panel. He was joined on stage by fellow Comic-Con newbie Matthew McConaughey to answer questions on and discuss Nolan’s upcoming sci-fi film, Interstellar, scheduled for release on 7 November 2014. To round off the Q&A Nolan introduced a new trailer of the movie for the audience. At this moment the trailer is not available outside of the Paramount SDCC Panel. However, one thing we can hint at though is the new footage has left its earthbound roots and is majestically capturing the scale and infinity of space. Nolan did confirm that the trailer will appear in cinemas soon. Check out the previous teaser trailer for Interstellar here. 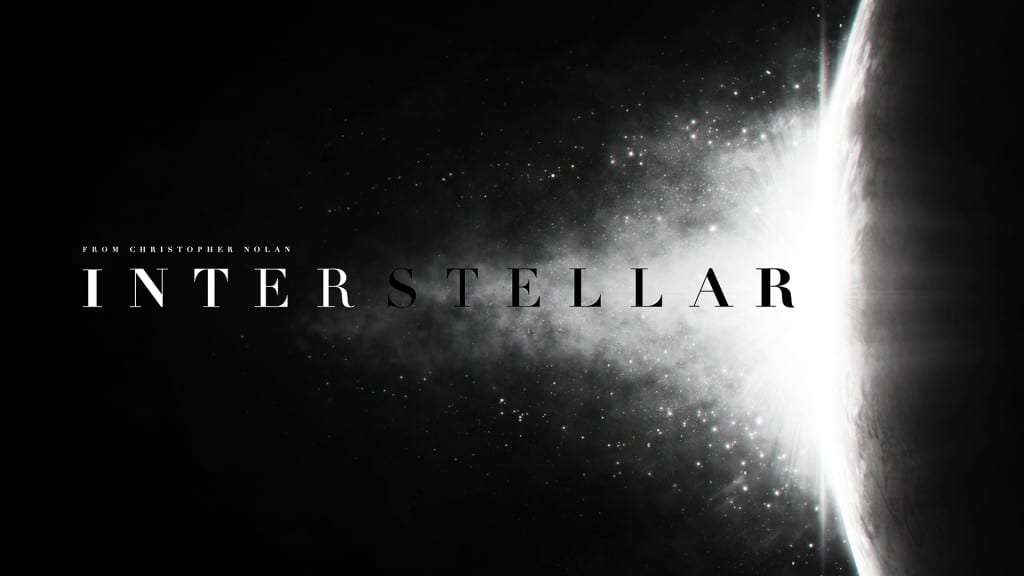 The Rock (Dwayne Johnson) also appeared as a surprise guest in Hall H at the Paramount Panel to promote his new film Hercules released today in Ireland (25 July 2014). To huge applause from the hall he invited everyone along to a screening of Hercules that night at some of the local movie theaters. Whilst at the convention center he was less vocal about his involvement in the DC movie slate where he is rumoured to play the title character Shazam or the villain Black Adam. 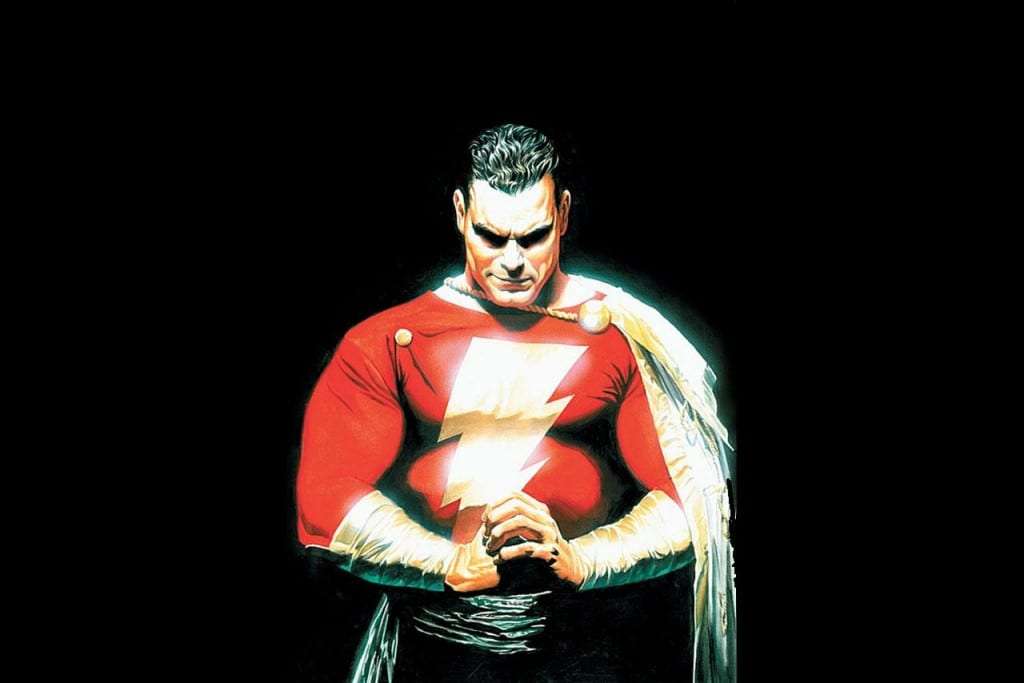 Both Hugh Dancy and Mads Mikkleson graced the Hannibal Panel in Ballroom 20 via short video links from Australia and Denmark respectively to confirm that Hannibal will return in 2015. Whilst Hannibal season two is still to finish its run in Ireland, the panel members that included producers and creator Bryan Fuller, producer Martha DeLaurentiis, director David Slade and Caroline Dhavernas (Dr. Alana Bloom) had their brains tapped for information from the audience. The Panel had much to tease about season three that will start a year after an expected brutal and shocking ending of season two. It will also introduce a number of new characters that include Francis Dolarhyde (episode 8) and Chief Inspector Rinaldo Pazzi (episode 2), which along with the episode titles will give an Italian feel to the menu of season three. 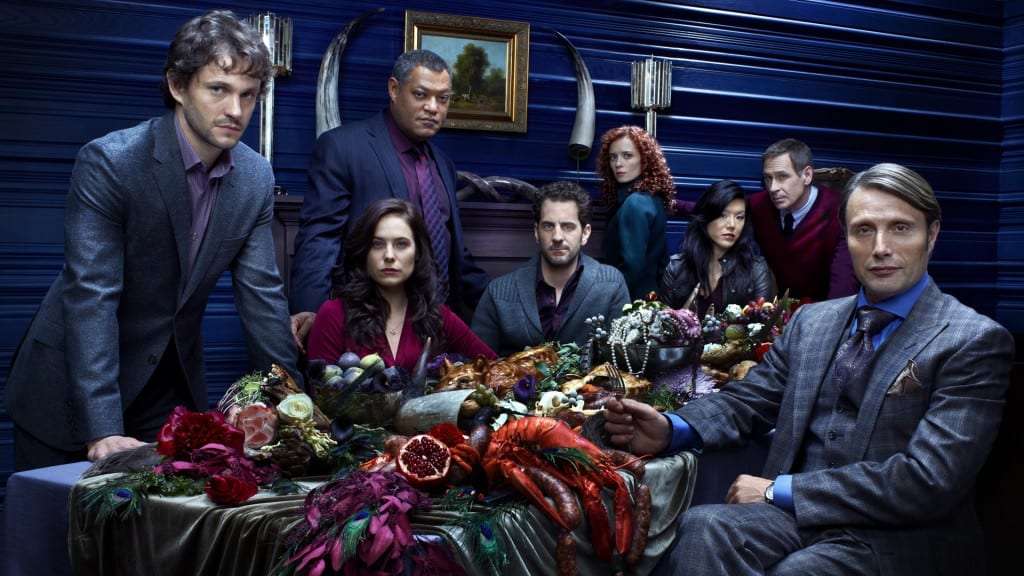 The SDCC 2014 Penny Dreadful panel was graced by both the creator (John Logan) and the cast (Josh Hartnett, Harry Treadaway and Reeve Carney) who were on hand to divulge both the haunting and at times disturbing details from the excellent season one of Penny Dreadful and provide some insights in to the now confirmed season two of the TV series. Logan revealed the show’s origins stemming from his interest with the Victorian romantic poets and their tales which he found incredibly fascinating and moving. He wanted to bring such stories to TV and he reveals that whilst season one was structured to build a family and bring them together, now in season two he can build relationships and mix things up a little and maybe tear some bonds apart. It was also teased that more answers will begin to emerge about Eva Green’s character, Vanessa and her possession. 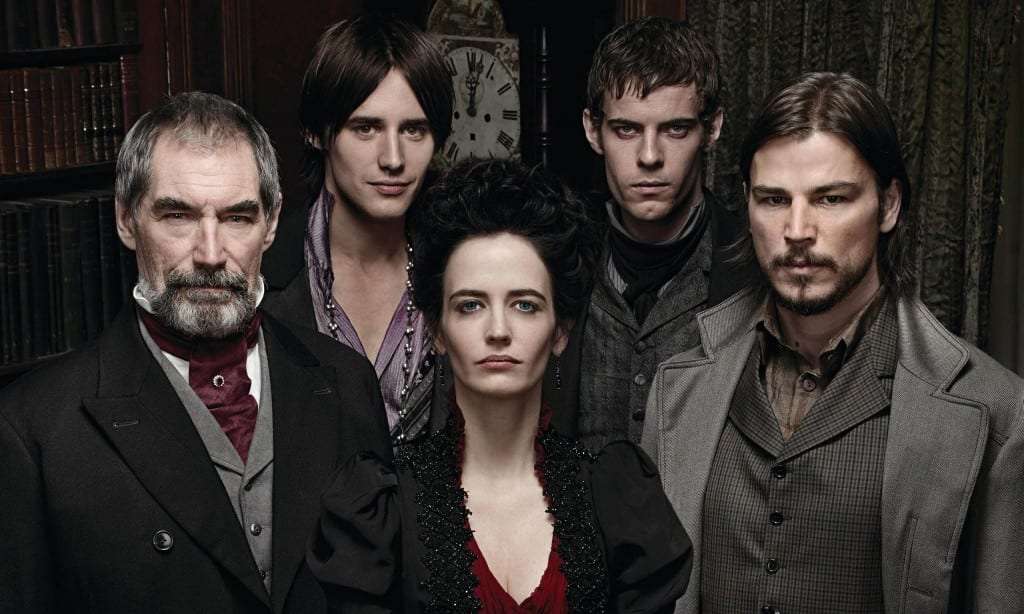 Finally, at the DC Booth another great image was revealed of Ben Affleck as Batman. The profile picture of Batman in his new Bat-Suit really shows off the cowl and a whole lot of stubble suggesting a rugged and older version of Bruce Wayne/Batman. We can be sure that this will not be the last image of Batman at SDCC 2014 especially given the anticipation of the future Batman V Superman: Dawn of Justice scheduled for 2016. 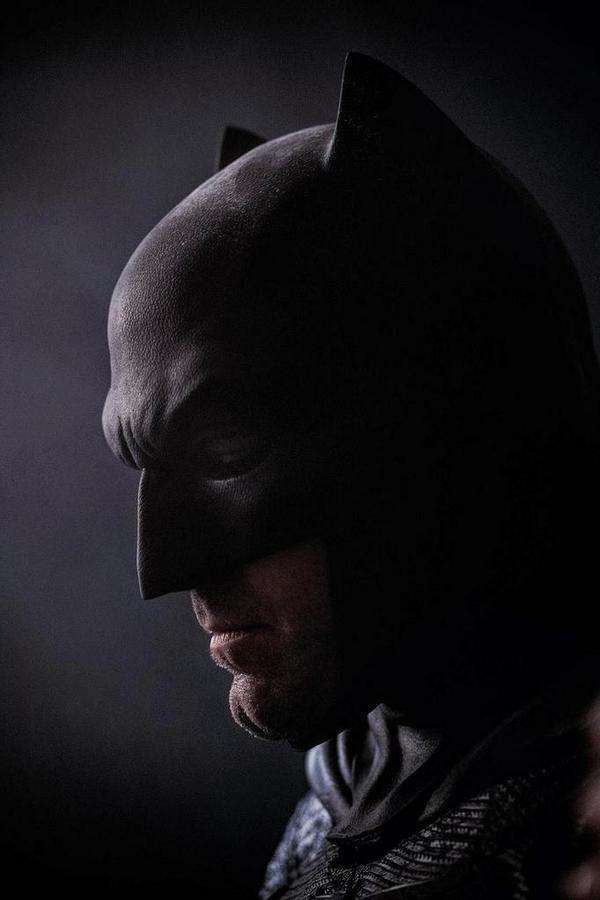 For a round-up of day one from the DC universe at SDCC 2014 head over to Gotham TV Podcast.

We’ll be back tomorrow with a round-up of day two of SDCC 2014 which includes panels for Marvel TV shows Agents of SHIELD and Agent Carter, Game of Thrones and AMC’s The Walking Dead.