As the internet exploded all around, the Warner Bros. Pictures panel delivered. To introduce their panel a short and sweet (the film is 2-years away) Batman v Superman: Dawn of Justice tease on a number of fronts was given to Hall H at SDCC 2014. As Zack Snyder walked on to stage he revealed concept artwork for the movie and a short piece of footage depicting Batman as he reveals the Bat Signal. The footage also reveals an angry looking Superman looking on as he flies overhead his eyes begin to glow red with heat vision…ready for Batman versus Superman. Snyder was then joined by the team of Batman (Ben Affleck), Superman (Henry Cavill) and for the first time Wonder Woman (Gal Gadot) to huge excitement and much applause. Finally, a picture of the third member of the DC trinity, Wonder Woman was released (see full image below). What a way to kick off a panel. 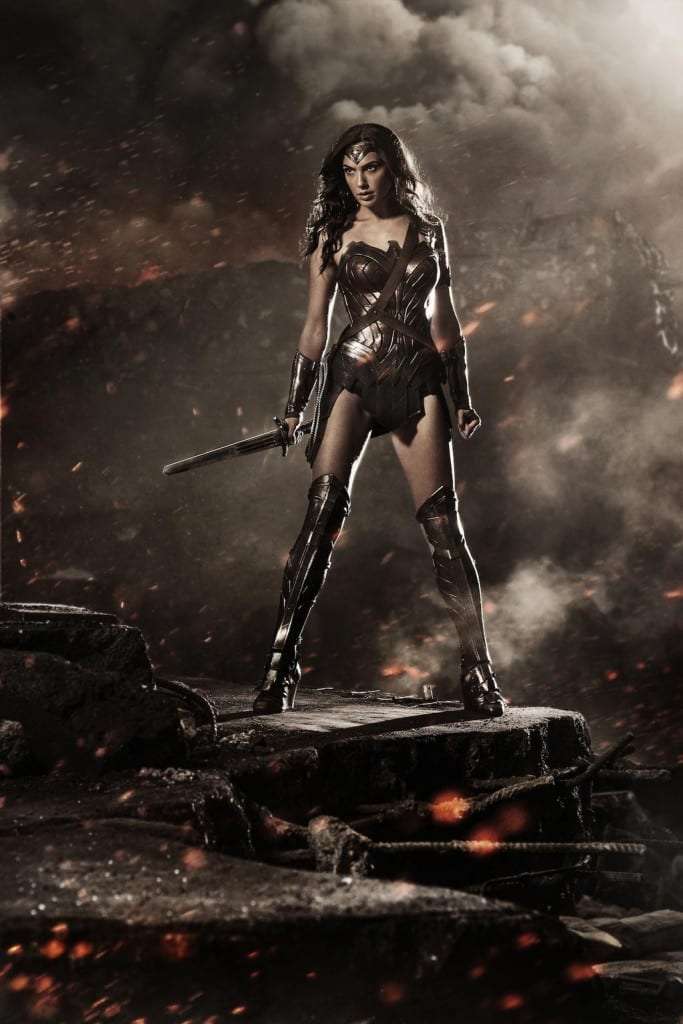