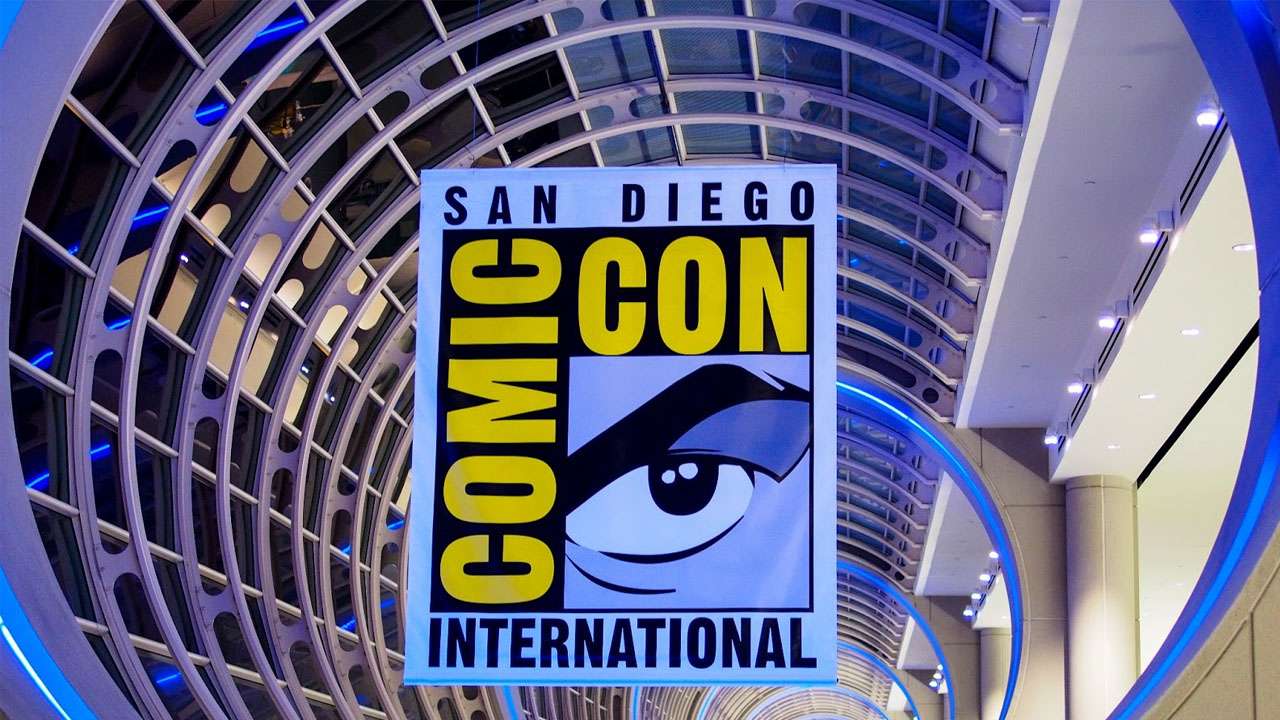 Day Two of San Diego Comic Con 2014 (SDCC 2014) is over. Here’s our wrap up of the panels and news. These included some big moments for television with loads of new characters for Agents of SHIELD and Game of Thrones, the new mid-season series Marvel’s Agent Carter and exclusive footage of The Walking Dead season five trailer. For films Daniel Radcliffe dropped in to promote his new movie Horns and there was a casting rumour for a Game of Thrones regular.

Not only were new details released for season two of Marvel’s Agents of SHIELD at the SDCC 2014 Marvel Television Presentation but the mid-season series Marvel’s Agent Carter (starring Hayley Atwell) was also introduced. Moderated by Jeph Loeb of Marvel television details were revealed that Agents of SHIELD’s big threat, Hydra, will continue to hang over season two and unfinished threads from season one will also be played out, in particular, the whereabouts and health of Agent Fitz and the possible family connections of Skye. Following the announcement that Lucy Lawless (Battlestar Gallactica, Xena) has joined season two of the show, there will also be new characters introduced among them include Daniel Whitehall (Reed Diamond) who will play a smart and dangerous Hydra agent threatening the SHIELD team; and Lance Hunter (Nick Blood) who is a private contractor and Director of the UK spy group STRIKE from Marvel Comics. The introduction video with Pattern Oswald, who plays two more Agent Koenigs, further fueling rumours of Life Model Decoys (LMDs) but also mentioned SHIELD Agent Barbara Morse also known as  Mockingbird in the comics. Agents of SHIELD returns on the 23rd September in the US. Channel 4 have confirmed they will broadcast it in the UK and Ireland. 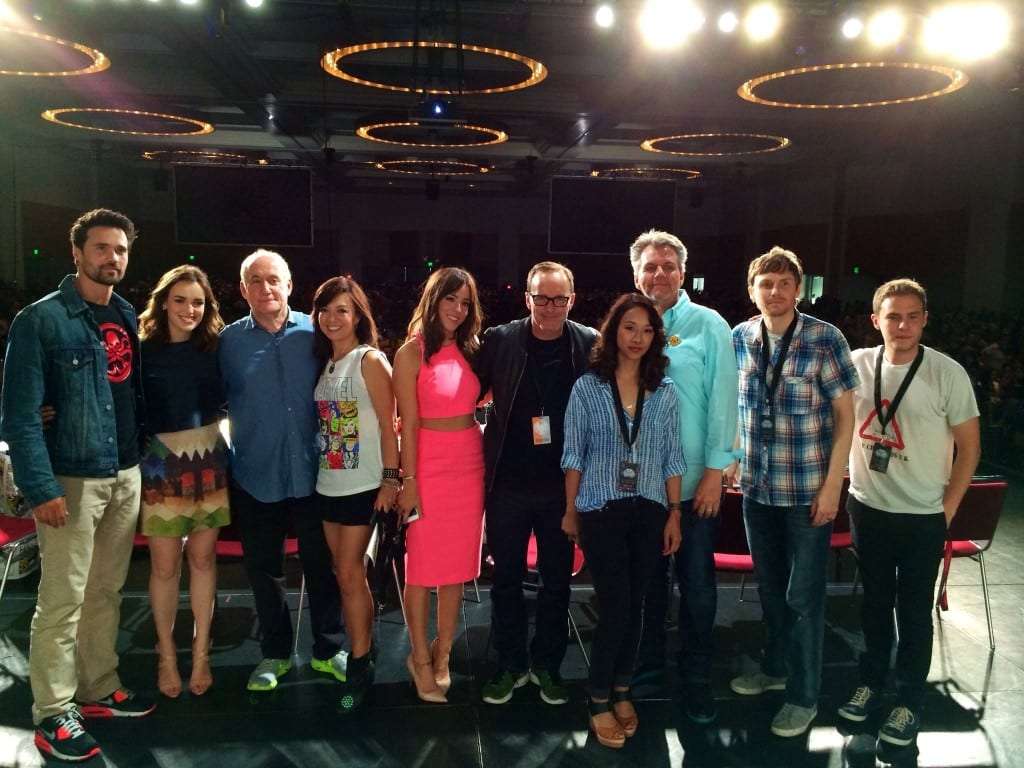 The one shot of Agent Carter (an extra in the Iron Man 3 Blu-Ray) helped develop this new TV property for Marvel, starring Hayley Atwell. The show will have eight episodes that will blend elements of a period piece noir, espionage thriller, with elements of sci-fi in to an overarching series during the mid-season of Agents of SHIELD.  There will be a major Marvel villain in the show but details are not forthcoming. Peggy Carter will of course have allies with the tease of Howard Stark’s butler Edward Jarvis who may be able to provide some cool gadgets to the budding Strategic Scientific Research (SSR) Spy. Joe Johnston who directed Captain America : The First Avenger and Joe and Anthony Russo who directed Captain America: The Winter Soldier, will direct episodes. The creators revealed that they are planning opportunities to allow the show to run for many seasons. Agent Carter will premiere at the Mid-season break of Agents of SHIELD in early 2015 but a date is yet to be confirmed.

With the links between the Marvel Cinematic Universe and season one of Agents of SHIELD we can’t wait to see how season two of Agents of SHIELD, along with Agent Carter, fits with the Marvel films that will book-end these two shows Guardians of the Galaxy (31 July 2014) and The Avengers: Age of Ultron (1 May 2015). This has the potential to be an awesome mix of the small and large screens. 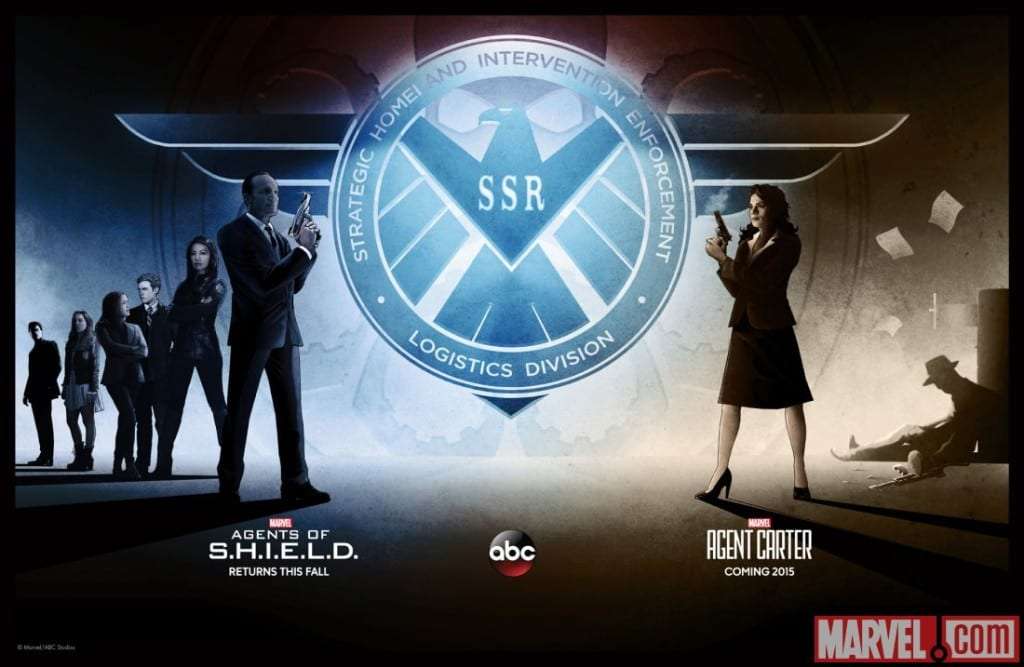 The Game of Thrones (GoT) moves in to its fifth season and is still arguably one of the best and most popular shows to return to SDCC 2014 in Hall H, which was packed with cast (Nikolaj Coster-Walder, Kit Harington and Sophie Turner and Maisie Williams) and creators (David Benioff, D.B. Weiss and George R. R. Martin) of the show. Whilst there was no exclusive footage available for season five, with filming only starting this summer, the panel revealed a whopping nine characters who have been cast (or re-cast) for season five. The biggest name announced was Jonathon Price (Brazil) who was cast as the High Sparrow and will set out to denounce the corrupt. Cersi Lannister better watch out! Another big character from the books, Dornish Lord Doran Martell, was cast and will be played by Alexander Siddig (known as Doctor Bashir on Star Trek Deep Space Nine). George R. R. Martin finally provided an answer to the age-old conundrum, which order to experience Game of Thrones watch it and then read or vice versa? He answered go watch the show and read the books as well, they are both great!

Game of Thrones regular Maisie Williams (Arya Stark) was also subject to some casting rumour on day two of SDCC 2014. It was announced by Neil Druckmann and Sam Raimi that Williams could star as Ellie in their upcoming movie The Last of Us. The Last of Us movie is based on the critically and commercially well received video game of the same name by Naughty Dog. 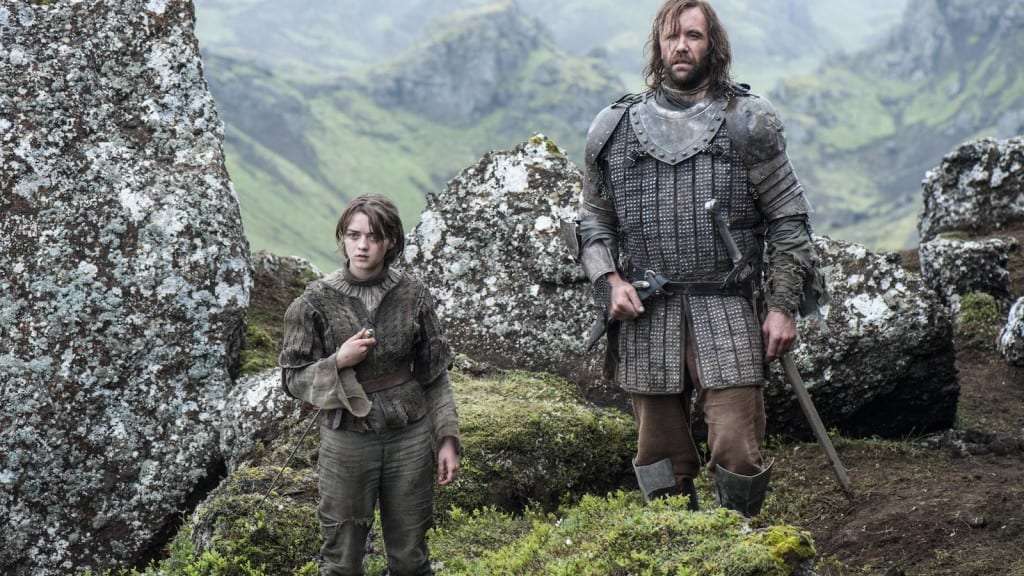 Coming off an excellent season four, the Walking Dead SDCC 2014 presentation moderated by Chris Hardwick in Hall H gave a great sneak peek with footage of the season five trailer. The trailer is not currently available outside the USA but season five looks set to be intense for Rick Grimes (Andrew Lincoln) and his group who will be in serious danger not only from zombies but, importantly, from their own kind – the humans of Terminus. Will they escape Terminus? If they do are they on the run? And where will they head to? These are some of the questions that season five will seek to answer. The mystery of Beth’s abduction will be exposed and the creator of the comics, Robert Kirkman, revealed that events from the ongoing comic series will appear throughout season five. Finally, farmer Rick has been well and truly laid to rest as unhinged, violent Rick is back to protect at all costs his son and his group from the horrors of the zombie apocalypse. Season five will air in Autumn. 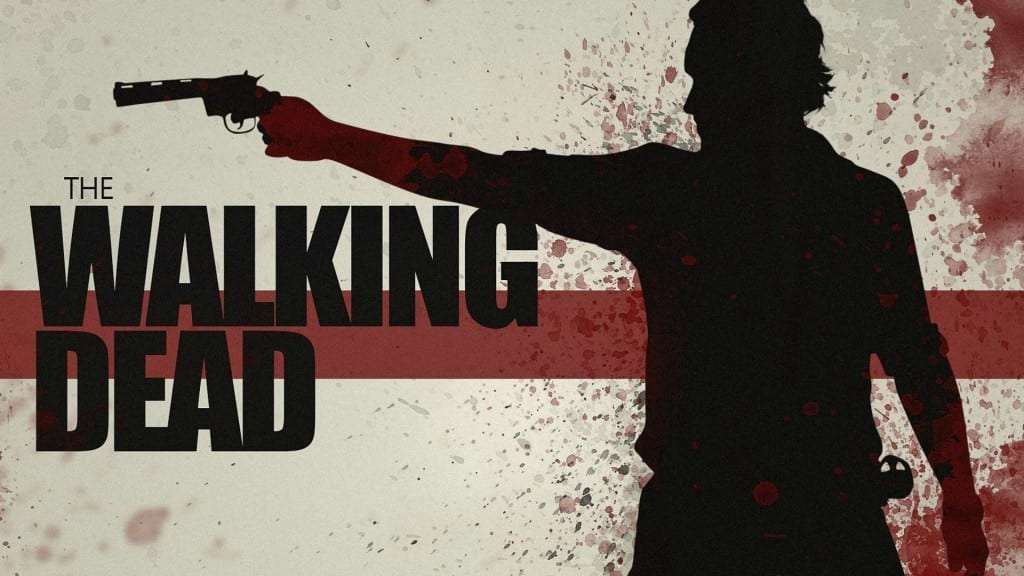 The trailer and sizzle reel premiered for Daniel Radcliffe’s upcoming movie project Horns. Currently, this can also only be seen in the USA. Mixing horror, fantasy and romance the film charts the inner demons of Radcliffe’s character, Ig Perrish, as he is blamed for the death of his girlfriend. The demons represented by the horns that appear on Ig’s head grow as the townspeople interact with Ig and begin to bring out the worst in his character.  Like Christopher Nolan yesterday, it was also Daniel Radcliffe’s debut at SDCC 2014 despite his massive influence on fan boys and girls alike with his portrayal of Harry Potter. He was joined by director Alexandre Aja (The Hills Have Eyes and Piranha 3D), who Radcliffe said weaved the horror and humor elements from the book perfectly for the film. This looks set to be an interesting one which we are looking forward to seeing when it is released on Halloween.

For a round-up of day two from the DC universe at SDCC 2014 head over to Gotham TV Podcast.

We’ll be back tomorrow with a round-up of day three of SDCC 2014 which includes panels for Marvel Studios, Warner Bros. Pictures, Legendary Pictures and of course the big Warner Bros TV and DC Entertainment event with the upcoming DC TV slate.