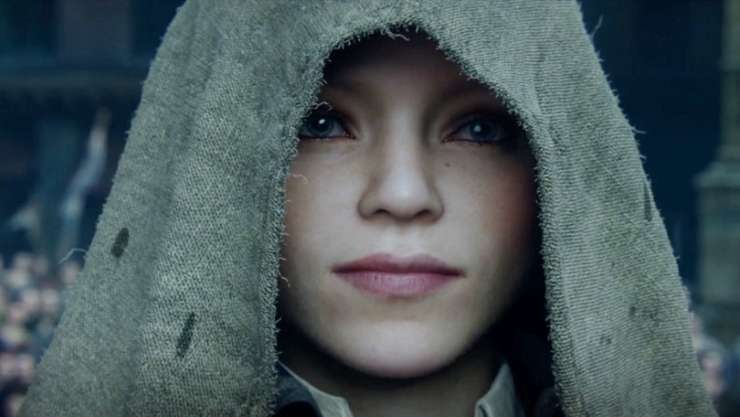 Ubisoft has released a new CGI trailer for Assassin’s Creed Unity that shows Arno racing against time and through a dense and chaotic central Paris in order to prevent the beheading of Elise, a character central to Assassin’s Creed Unity’s story. As an independent young noblewoman, Elise is determined to secure her place in the Templar dynasty amidst the chaos of the French Revolution. Her quest leads her to cross paths with Arno and establish an unlikely bond with him. 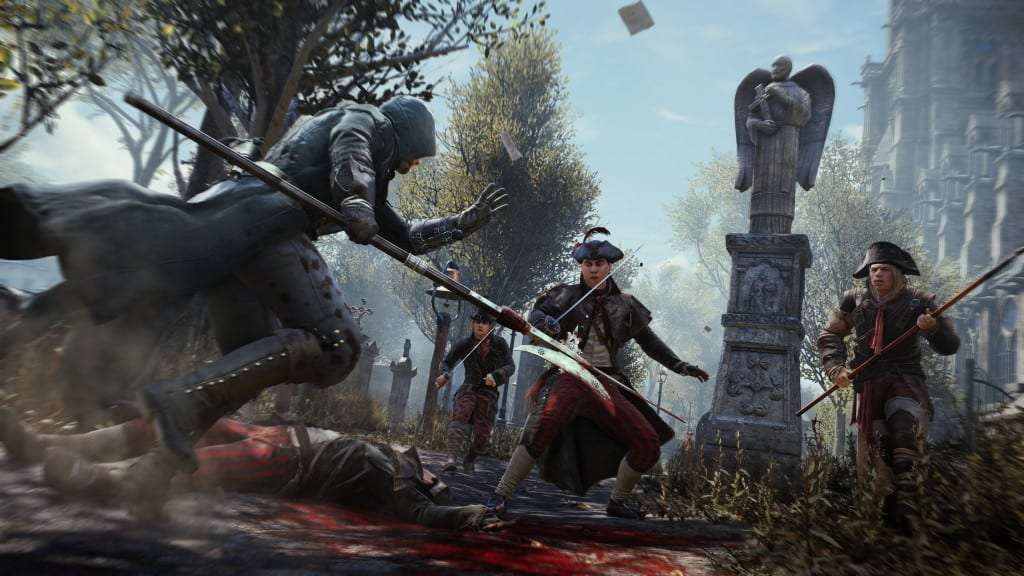 In addition to the new trailer, Ubisoft is offering fans the chance to discover a novel by Oliver Bowden based on Assassin’s Creed® Unity. This new paperback from Penguin Random House builds on Bowden’s past Assassin’s novels – with 3 million copies sold to date —  and examines an era when the divide between the rich and poor is at its most extreme, and a nation is tearing itself apart. Told from Elise’s perspective, the book follows her and Arno as they are drawn into the centuries-old battle between the Assassins and the Templars – a world with dangers more deadly than they could ever have imagined — and fight to avenge all they have lost. 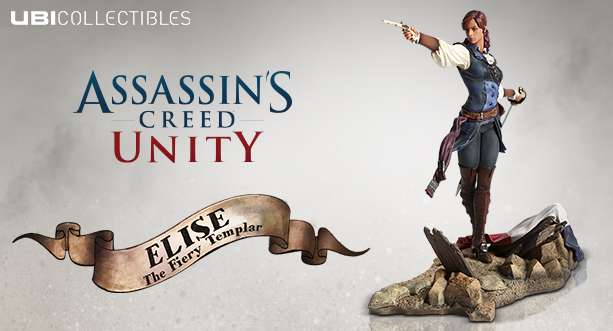 Finally, fans can now also order “Elise: The Fiery Templar,” a high quality figurine designed by Ubicollectibles that features Elise as she sets her sights on her target with her gun poised and sword sheathed at the ready on her back. This collectible can be assembled into a diorama with the “Arno: The Fearless Assassin” figurine.  Additional digital content for Assassin’s Creed Unity also is included with the purchase of this collectible.WHEN: Assassin’s Creed Unity will be released worldwide on October 28. The novel Assassin’s Creed Unity will be available in November. “Elise: The Fiery Templar” figurine will be released on October 14.