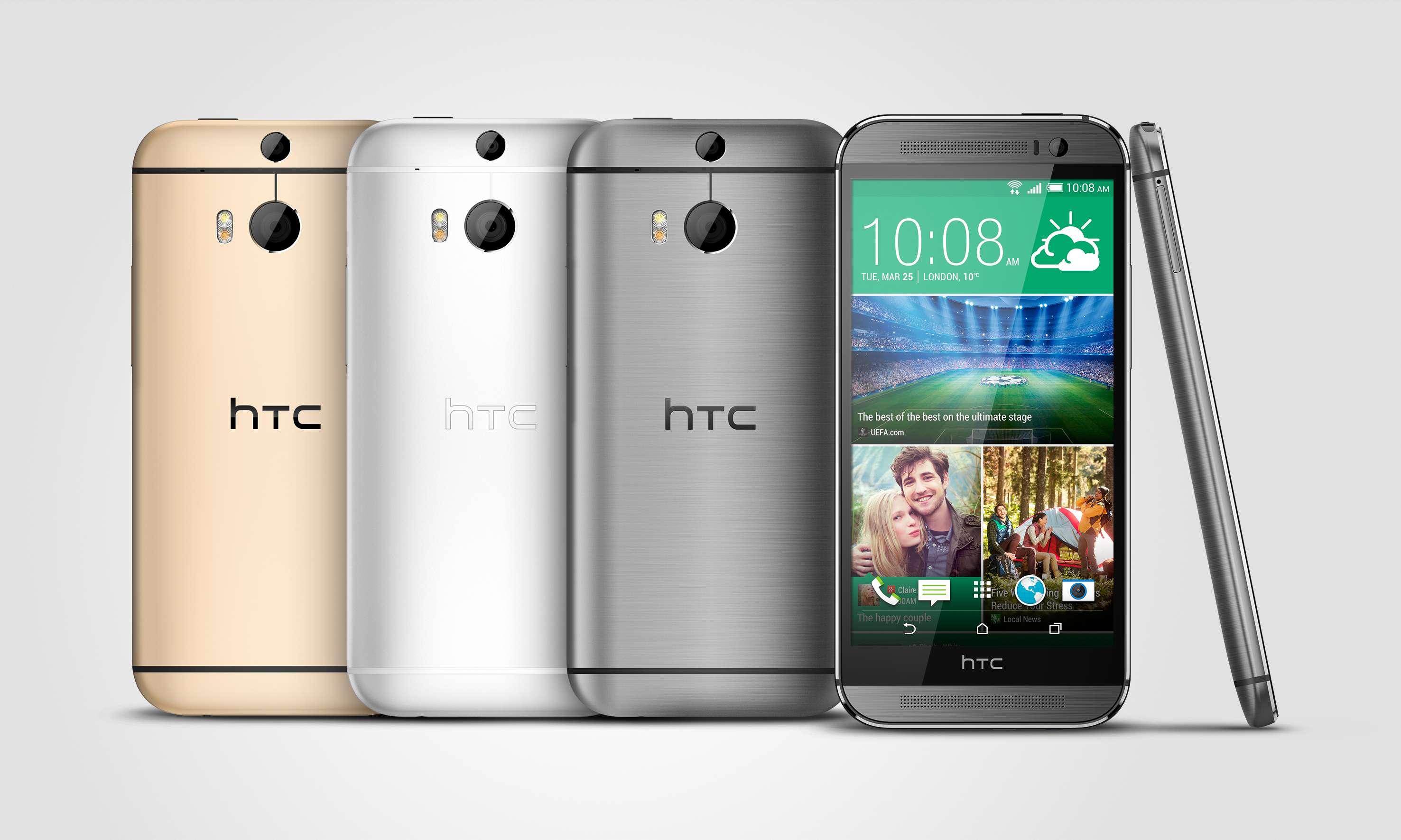 HTC has sent out press invites to an event in New York City on August 19th and rumours are pointing to a new Windows Phone device being unveiled.

Rumours of a HTC One running Windows Phone instead of Android have been flying around since last year when the HTC One (M7) was announced and then again this year after the M8 was released, but so far nothing official has been confirmed.

Engadget and Evleaks are reporting that a HTC will announce the “One (M8) for Windows” on August 19th and it could go on sale as early as August 21st in North America. 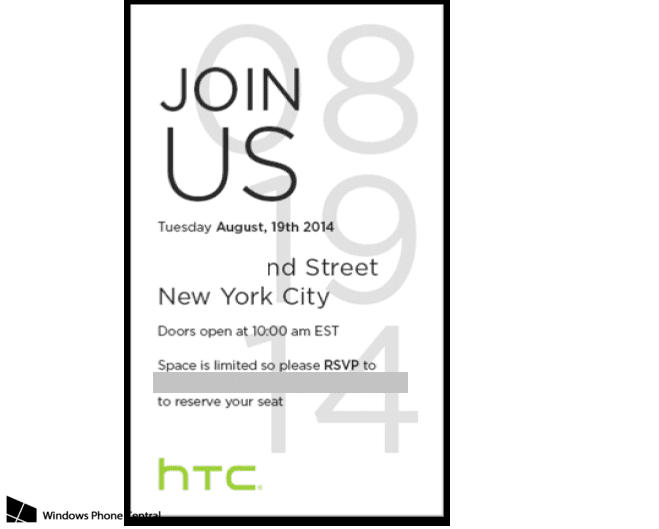 The invite sent to WP Central.

WP Central is a dedicated site just for Windows Phone and they’ve been invited and in their words: “Windows Phone Central never gets invited to Android events – so connect the dots.”