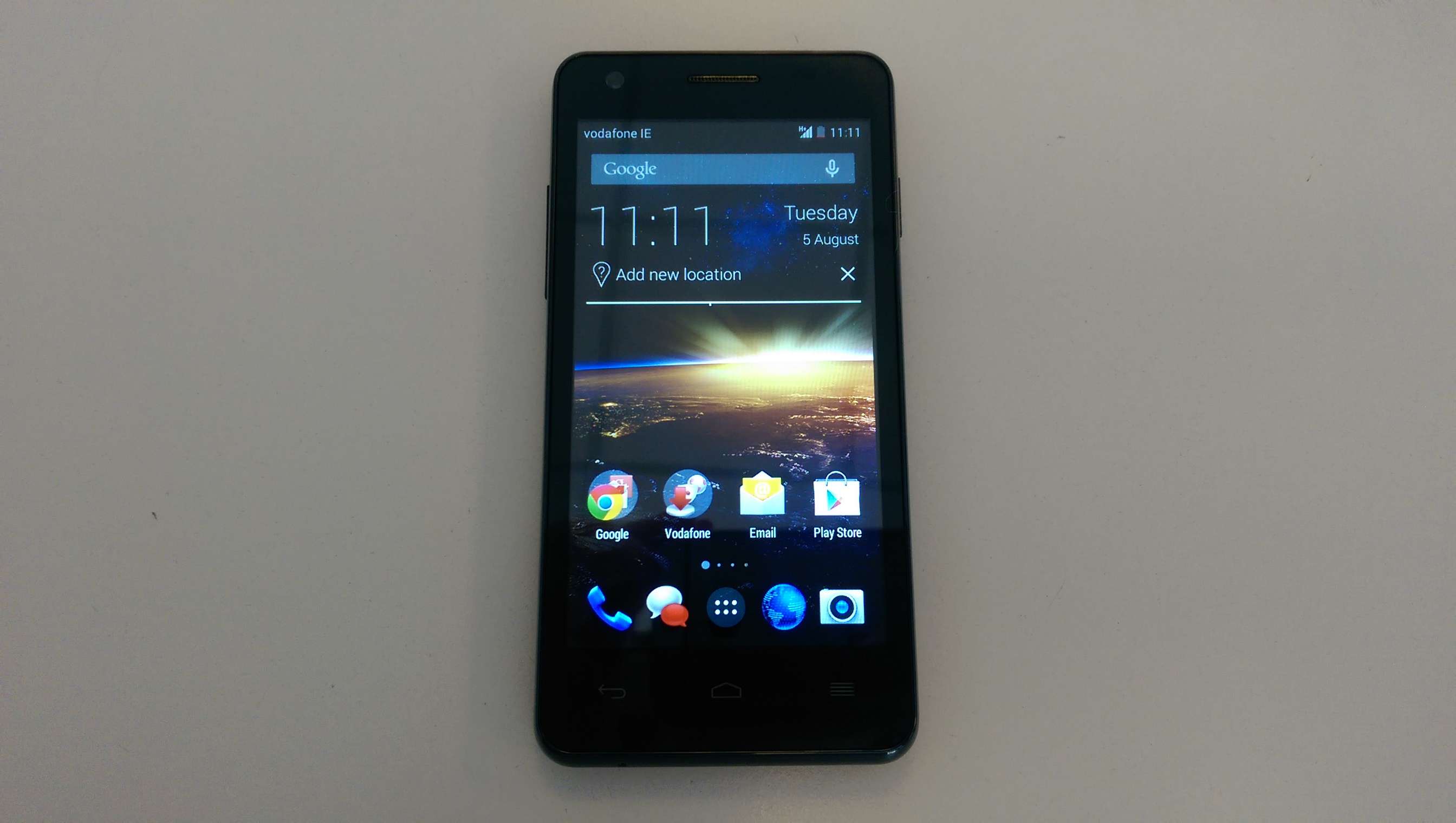 So we’ve just finished up our hands-on time with the Vodafone Smart 4 Turbo smartphone and we must admit, for it’s price tag, we were pleasantly surprised with how it handled day to day usage. The Smart 4 Turbo is Vodafone’s attempt to get even the most money-conscious amongst us on their new 4G network for an extremely affordable price. 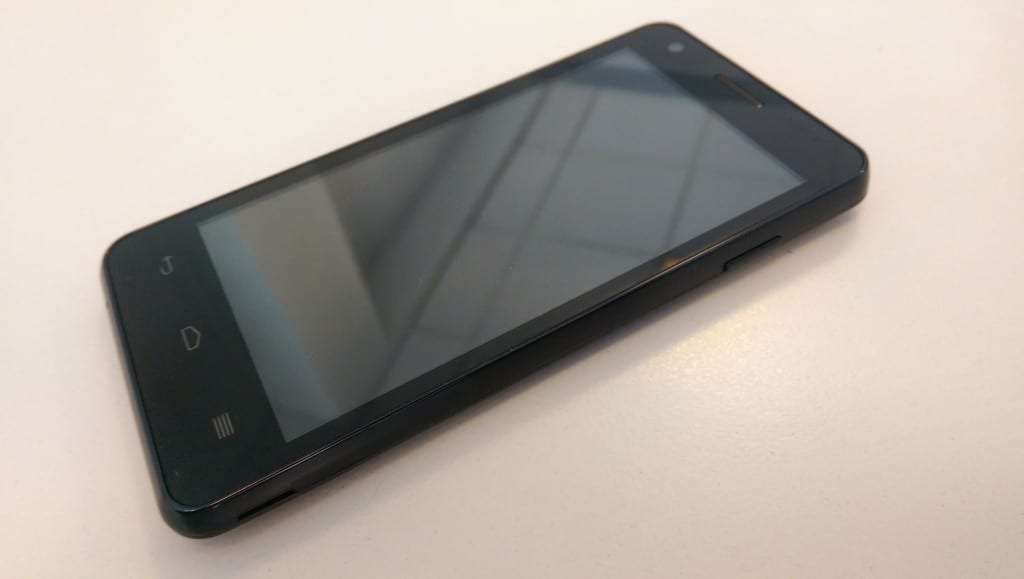 To start, here is a breakdown of what €99 will get you:

It’s that last bit of spec that Vodafone are really pushing and it’s quite important, there are very few other phones at this price range that have 4G connectivity so it’s a pretty impressive offering from Vodafone. We were very impressed by the speeds we were managing to clock on this budget phone and you should have no issue whatsoever uploading your holiday pictures/family photos/videos and watching your favourite Youtube videos. 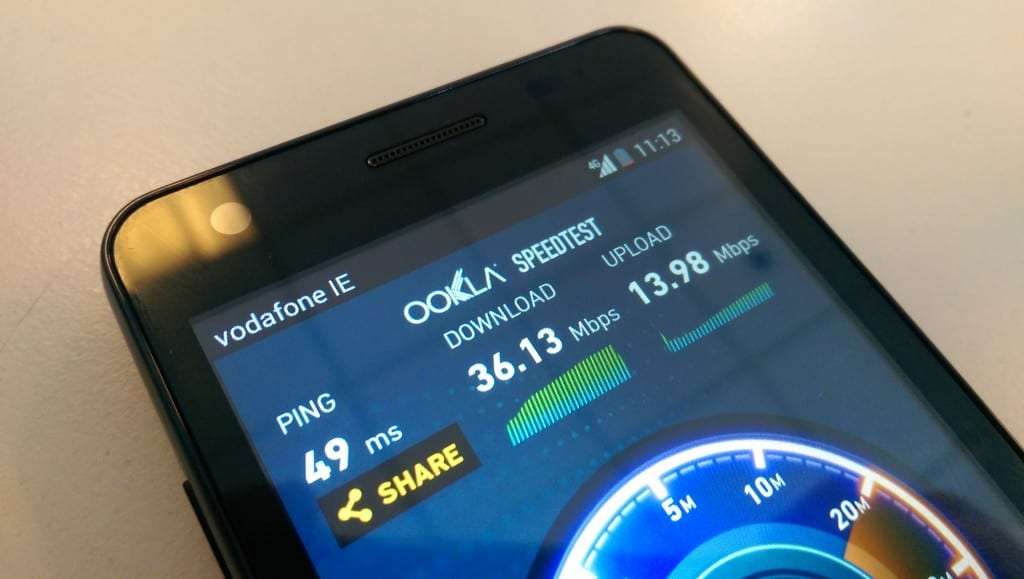 The software side of things are surprisingly smooth and fast with the Snapdragon chip underneath keeping everything ticking along nicely along with the 1GB of RAM. The Display isn’t anything you’re going to be writing home about but it gets the job done. One thing to be aware of though is that this definitely isn’t a light phone but it shouldn’t really be a deal breaker. The speaker is also surprisingly good and the latest version of Android is a very welcome feature, hopefully it can stay up to date with the newer versions. 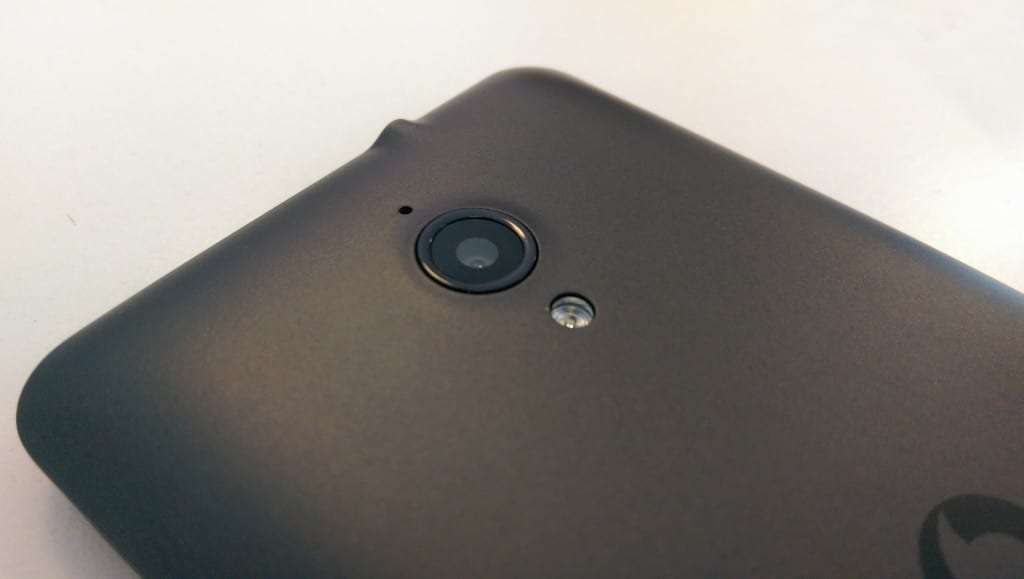 The camera is middle of the road but with the nice addition of the LED flash, you’re not going to be stuck on nights out. The front facing VGA camera isn’t great but, again, will get the job done in the daytime, just don’t plan on taking any late night selfies in the nightclub. 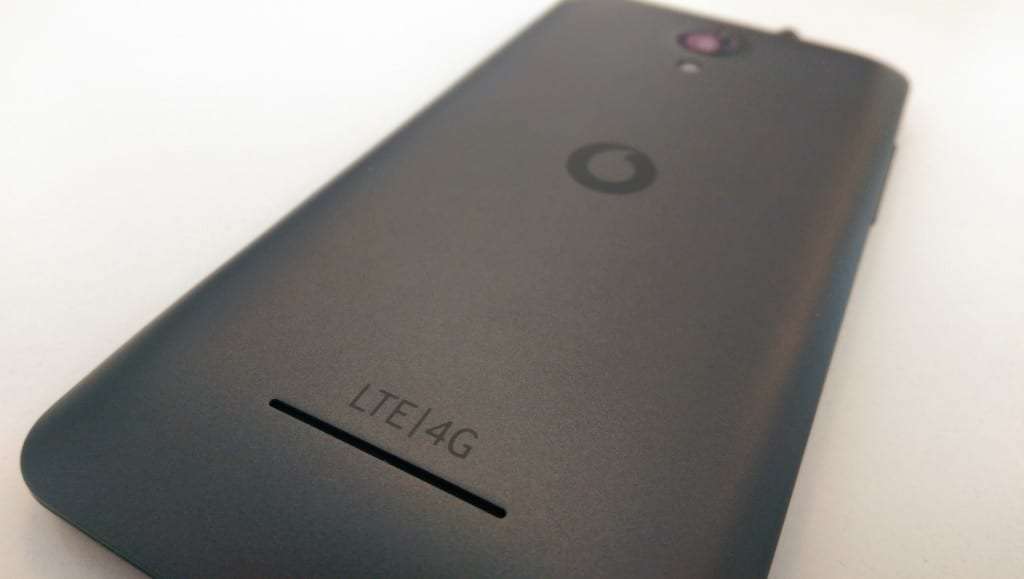 Overall, if you’re in the market for a 4G enabled phone that won’t break the bank, has a decent camera and the latest version of Android, Vodafone really do have quite an impressive offering in the Smart 4 Turbo.

You can get more info on the Smart Turbo 4 here and it’s available on Vodafone (obviously) for €99.99