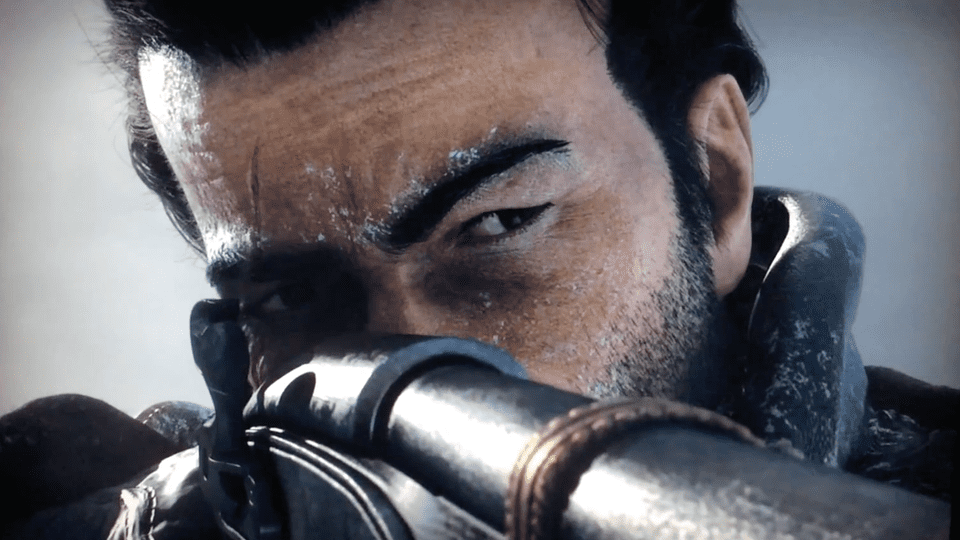 Ubisoft have just revealed what is sure to be the last instalment in the AC franchise for the last gen of consoles with Assassin’s Creed: Rogue coming to PS3 and Xbox 360 exclusively this November and not long after the Xbox One & PS4 AC Unity is launched. 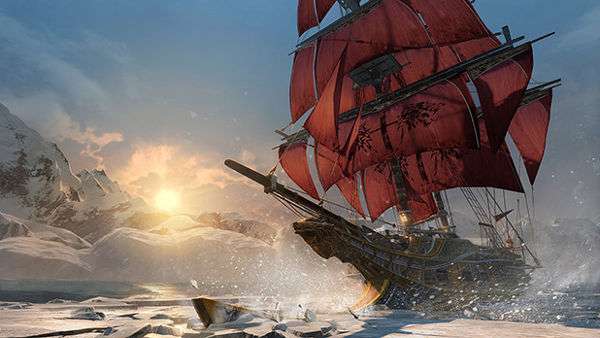 You will take control of Irish Assassin turned Templar, Shay Patrick Cormac (who’s accent is far from authentic) whose job it is to hunt down and kill the band of assassins he once fought with. You will be able to take the helm of your very own ship, the Morrigan as you sail the North Atlantic, various American river valleys and you’ll be able to creep around an 18th century New York. 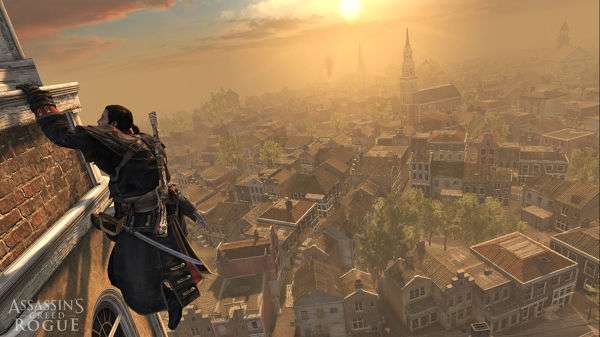 AC: Rogue will be powered by Ubisoft’s latest graphics engine, the Anvil engine so expect gorgeous visuals, even from your 6/7 year old machines when the gameplay trailers inevitably drop. 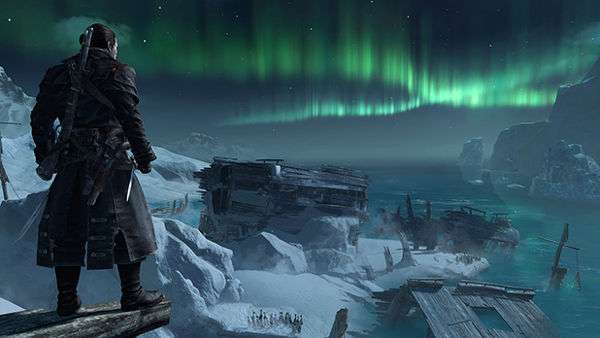 What do you guys think? Let us know in the comments below. 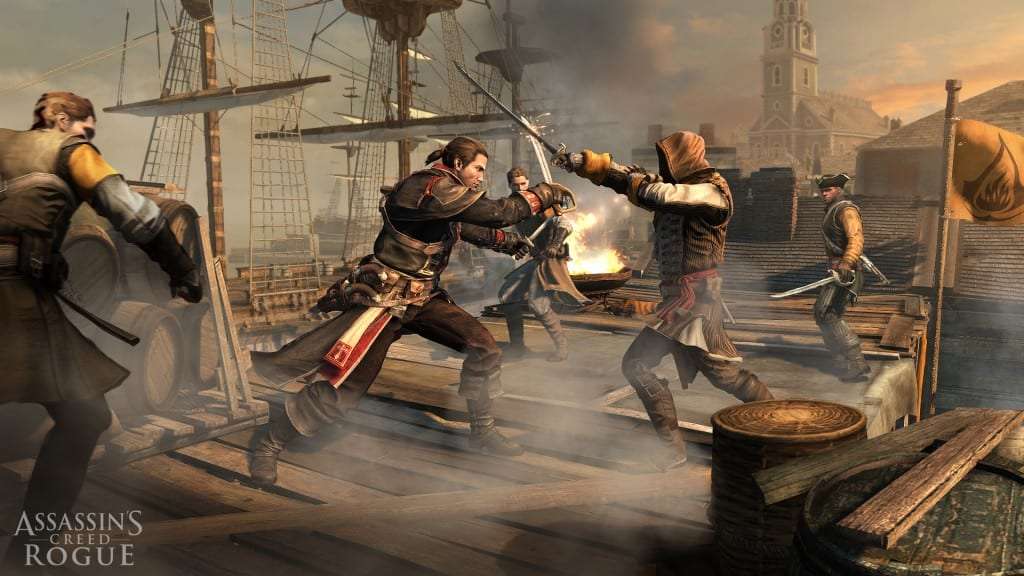