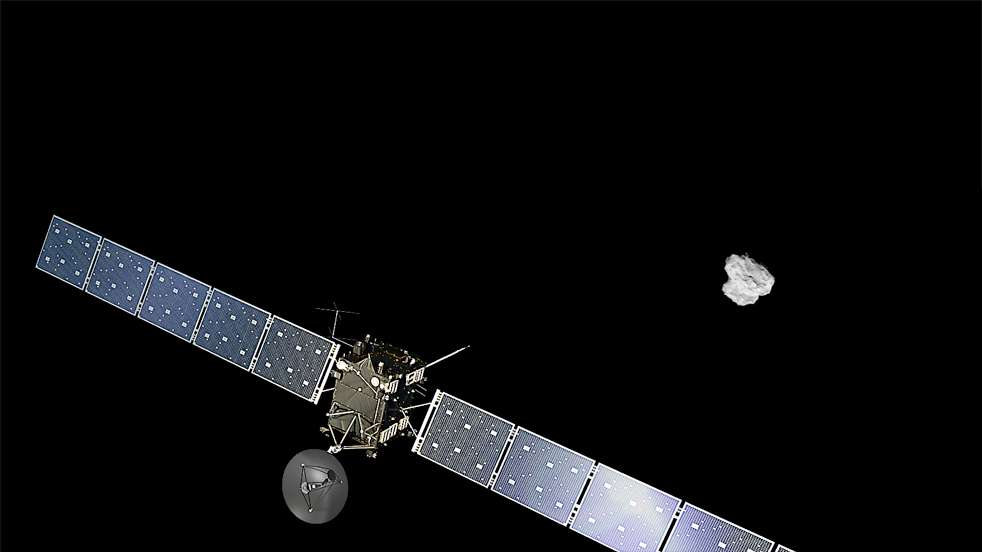 After more than 10 years in space, the European Space Agency’s Rosetta spacecraft (with Philae, the smaller lander) will reach the comet 67P/Churyumov–Gerasimenko this morning at 0845 GMT.

If the rendezvous goes according to plan, Rosetta will be the first probe to ever orbit a comet and following a vital 6.5-minute-long engine burn will enter the comet’s orbit in triangular loops at a distance of about 100 kilometres (62 miles). 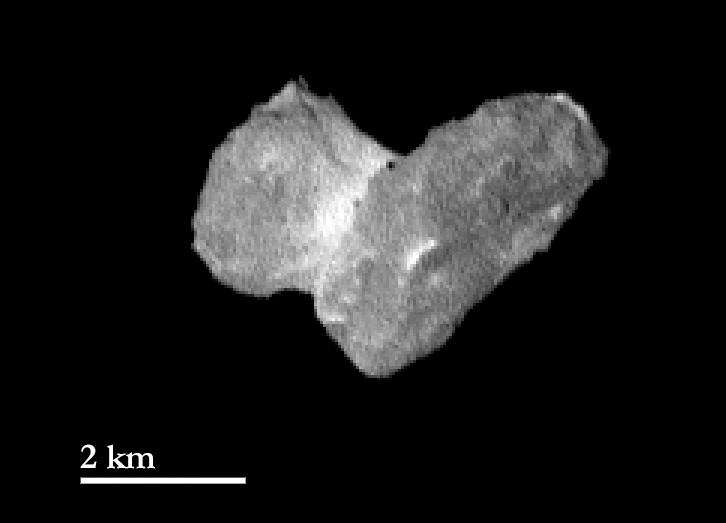 The triangular orbits will take a few days to complete and afterwards the plan is for Rosetta to slow down and launch the lander, Philae which will land on the comet itself to take samples to return to earth.