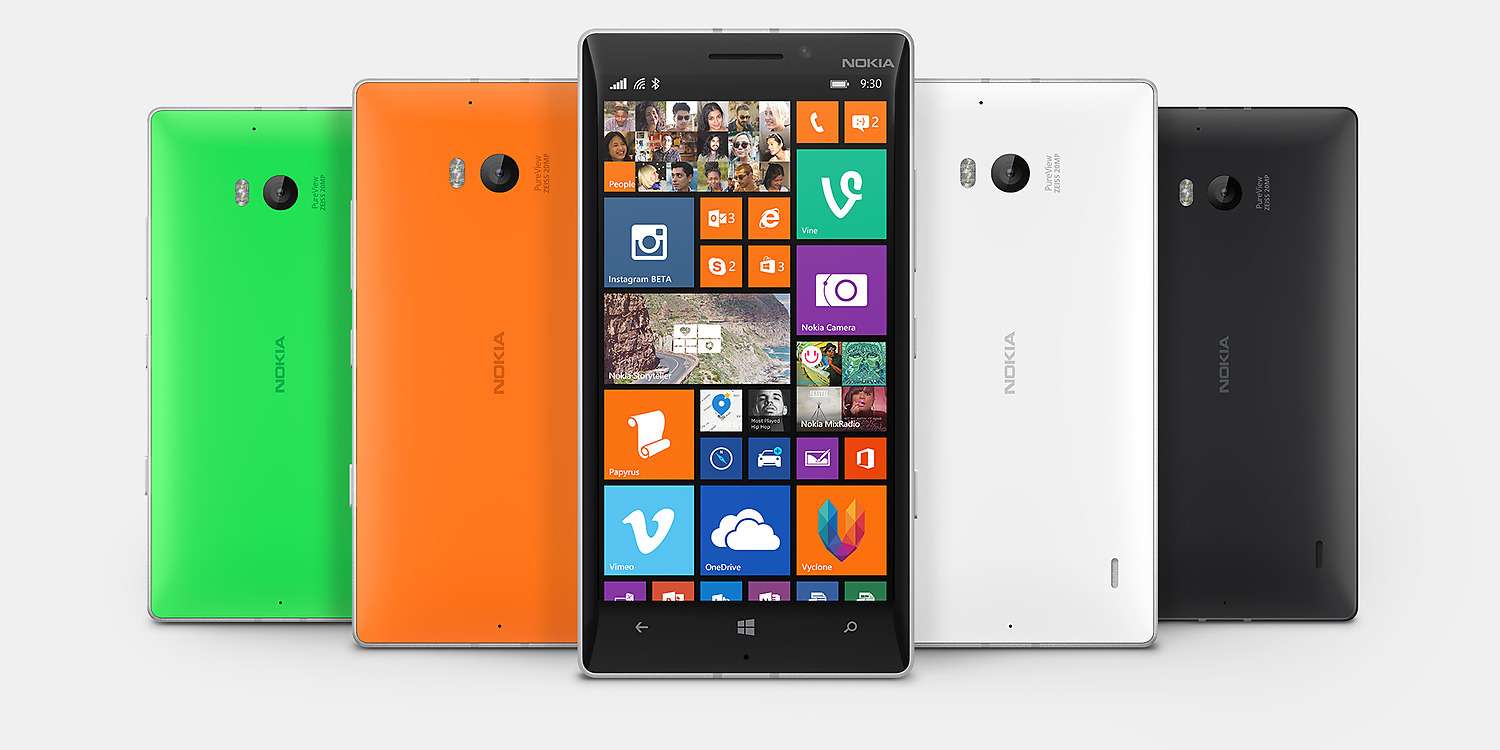 Another year, another flagship Lumia device launching with all the latest Windows Phone bells and whistles, this time it’s the 930 and it’s probably the last ‘true’ Nokia phone released, but is it any good?

The Nokia Lumia 930 is the current flagship Lumia device and as Nokia is now firmly part of Microsoft (job losses aside), it’s probably the last Nokia device to be made as from now on all Lumia/Nokia phones will be directly made by Microsoft, albeit with some of the same minds from Nokia.

You’re more likely to see lower-end Lumias out and about, people using the Lumia 625, 520, 630 and the likes as they’re cheaper, but if you’re after a solid competitor to the iPhone, HTC One or Samsung Galaxy, the 930 is the best Windows Phone to step up to the plate at the moment.

The 930 has all of the top-tier specs that we’ve come to expect in a flagship phone, with a 5 inch 1080p HD display with Gorilla Glass 3, quad-core 2.2 GHz processor, 2 GB RAM, 32 GB internal storage and a 20MP PureView camera with optical image stabilization. 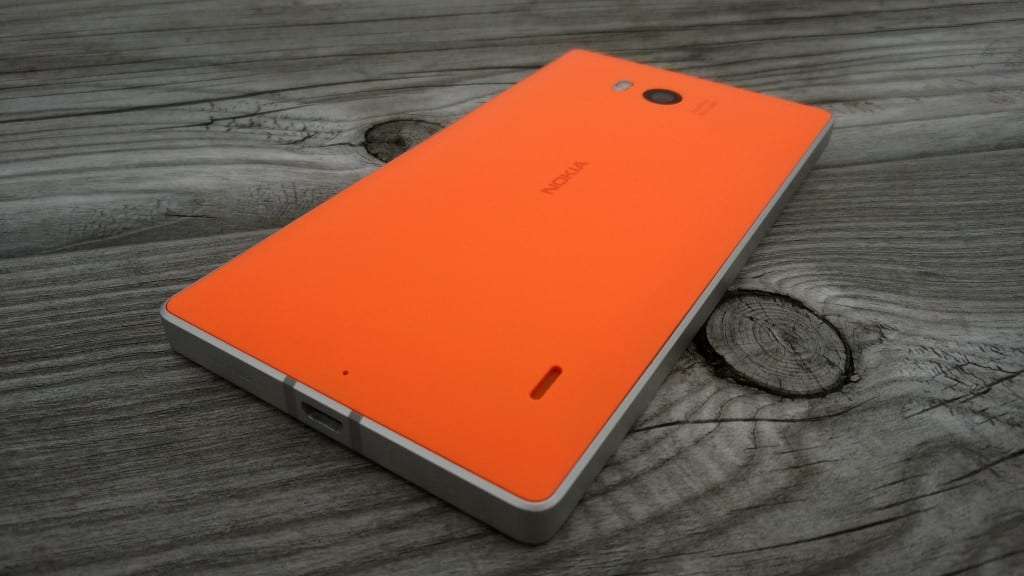 The rear of the phone is plastic and comes in black, white, bright green and bright orange, the latter two are brighter than the word bright does justice and look great, much nicer than the boring black or white that most phones are covered in.

On the rear of the 930 is the 20MP camera, a dual LED flash, a surprisingly-powerful speaker and two small microphones, one up top and one at the bottom which help to record surround sound audio when you’re shooting video.

The sides are smooth aluminium which feels amazing to the touch, although when you stress the phone out, they get pretty hot but cool again quick enough. The left side is barren like all Lumias while the bottom has the Micro USB port, the top has the Nano-SIM tray and the 3.5mm headphone jack and the right side has the again similar to all Lumias, volume rocker, power/sleep button and camera shutter. The ability to hold the camera button to wake the phone and jump straight to camera is still a great Windows Phone trick that always comes in handy.

The Lumia 930 might just be the best-designed Lumia so far, just edging out the gorgeous Lumia 925. The build quality is simply stunning, the glass has curved edges and although the 930 is big in size, it feels surprisingly light to hold.

The display itself is also a definite plus, the colours are great, sunlight readability works well in direct sunlight and especially when turned up to full brightness, the clarity of the display is absolutely stunning.

Speed is a non-issue, the quad-core processor makes mincemeat of anything we could throw at it, with apps opening almost instantly and even intensive, graphic heavy games didn’t slow it down, although they did cause the phone to get quite hot. 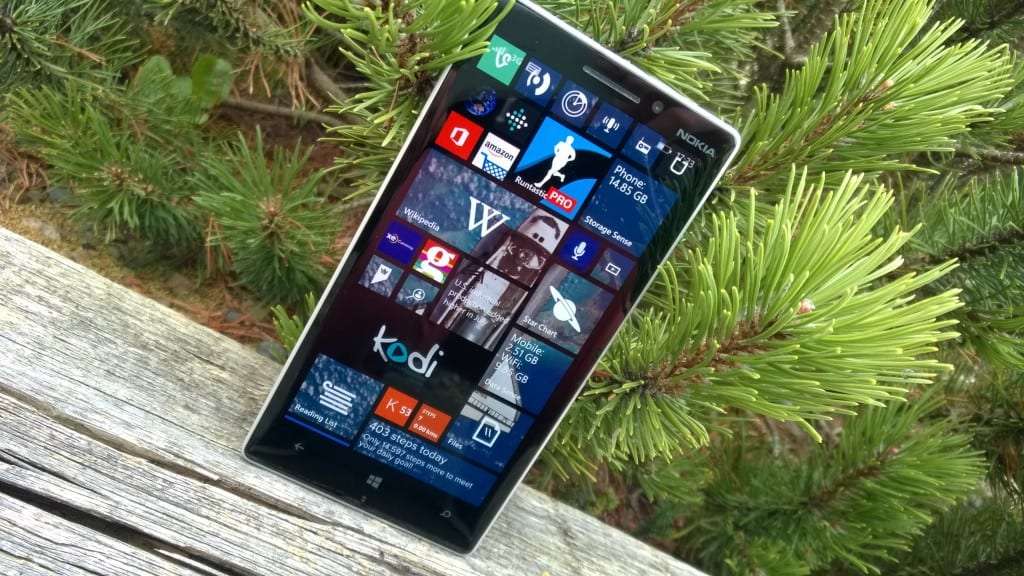 A high-sensitivity screen is also pretty useful, with double-tap to wake the phone or simply being able to use the phone with gloves and even long fingernails as tested by a few ladies.

The size of the 930 can be looked at as a bad thing if you prefer smaller phones, but 5 inches seems to be the happy medium for most people between too small (iPhone) or too big (Galaxy Note).

Battery life is good but not great, it’s a double-edged sword though as there is a large capacity batter inside but because the screen is also large, it uses the battery faster. Depending on how heavy you use it (expect to use it a lot at first before the new phone feeling wears off!), just be prepared to charge it.

Speaking of charging, the 930 has wireless charging built in and while it’s nifty to have, it charges very slowly, meaning that if you’re in a hurry you’ll want to use a Micro-USB cable instead.

If you’re snap-happy with your photos, the 930 is worth checking out for the camera alone – PureView and Zeiss Optics might sound like just snazzy marketing buzzwords but they work, especially the OIS (optical image stabilization) which keeps the camera steady while you’re taking a photo.

Nokia Camera comes pre-installed and gives you full control over your camera, allowing you to change the focus, ISO settings, shutter speed and more, all of which lead to amazing photos (if you know what you’re doing). 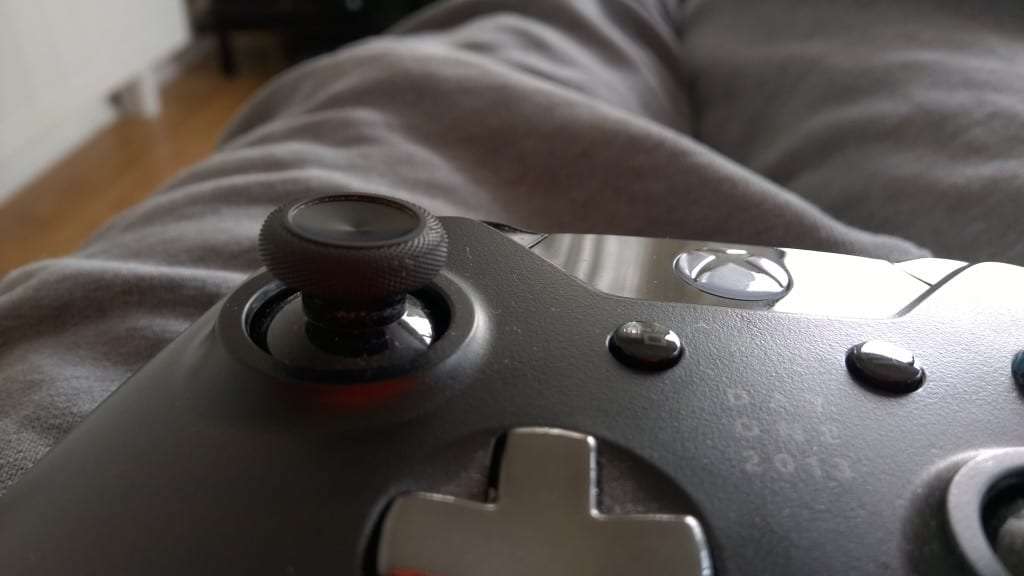 A sample image from the 930’s camera.

But even if you’re not a photo whizz, you’ll still take great photos as even the default Windows Phone camera app uses the OIS to keep the phone steady and the dedicated camera button helps too.

The Lumia 930 runs Windows Phone 8.1 out of the box so you’ll have all the improvements of late, including the pull down ‘action centre’ which is similar to what iOS and Android have, parallax scrolling backgrounds for the start screen and the new WordFlow keyboard.

Windows Phone has caught up a lot in the app department and now has almost every major app that the other two platforms have, including all the regulars like Facebook, Twitter, Instagram, WhatsApp and right down to BBM, Spotify, Adobe Photoshop Express and the BBC iPlayer and ITV Player. 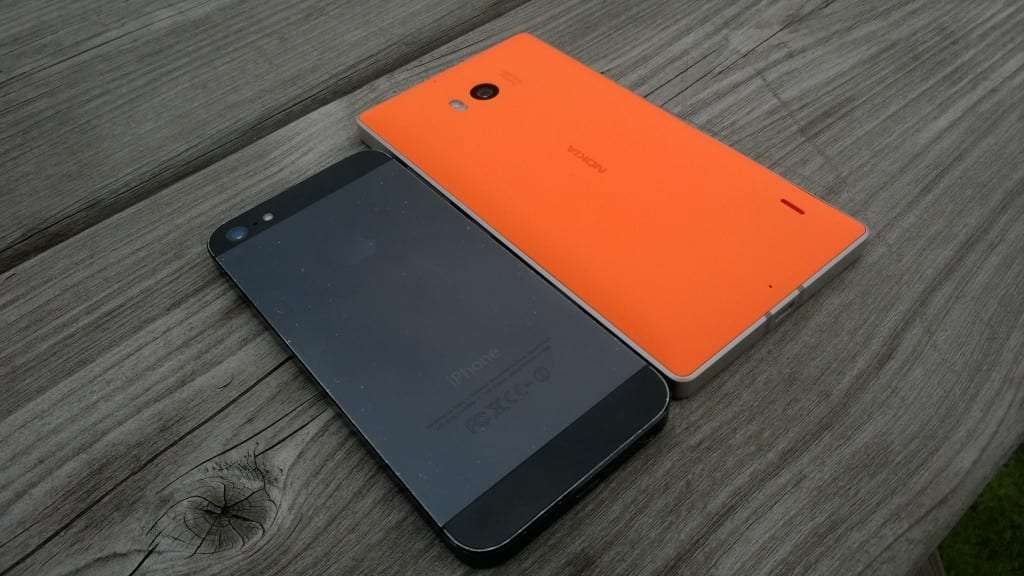 There’s still no official Snapchat app if you’re an addict but there are perfectly good third party versions and if you’re deeply tied into Google, you might be at a loss with no official YouTube, Google Docs or Gmail apps for Windows Phone.

Overall the new backgrounds, notification settings and stellar WordFlow keyboard among other improvements make Windows Phone more than viable for anyone switching from iOS or Android, just don’t be surprised if you’re missing a few favourite apps.

It feels like we say this with every Windows Phone but this current flagship, the Lumia 930, is the best Windows Phone device available to buy right now, and considering that future phones will soon become ‘Microsoft Mobile’, it could even be considered a piece of Nokia history.

It might be a bit big for some people and Windows Phone itself still turns a lot of people away, but if you’re willing to give the OS a chance you’ll find a well-made phone with an amazing camera and a stunning screen, it’s easy to recommend. 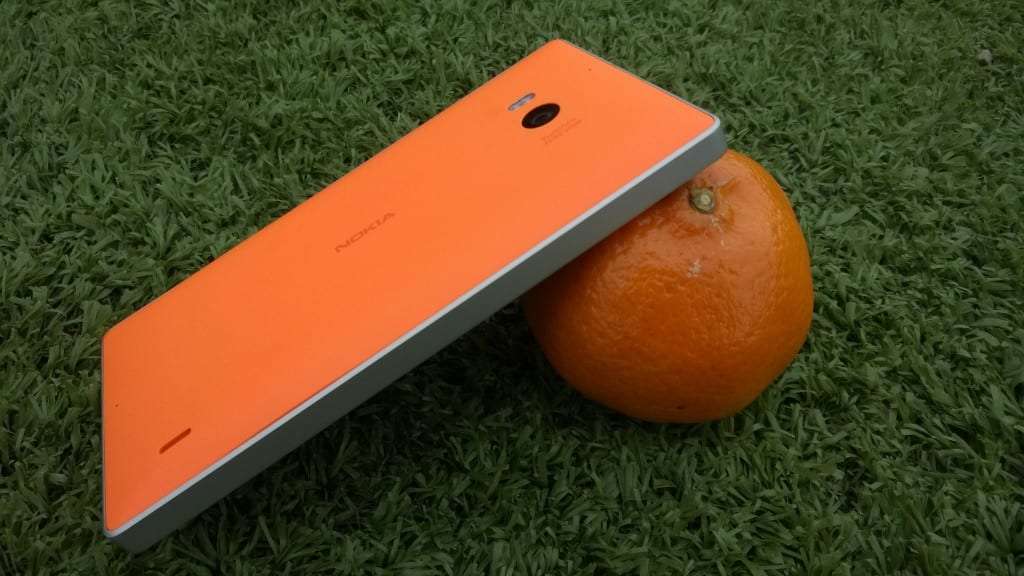