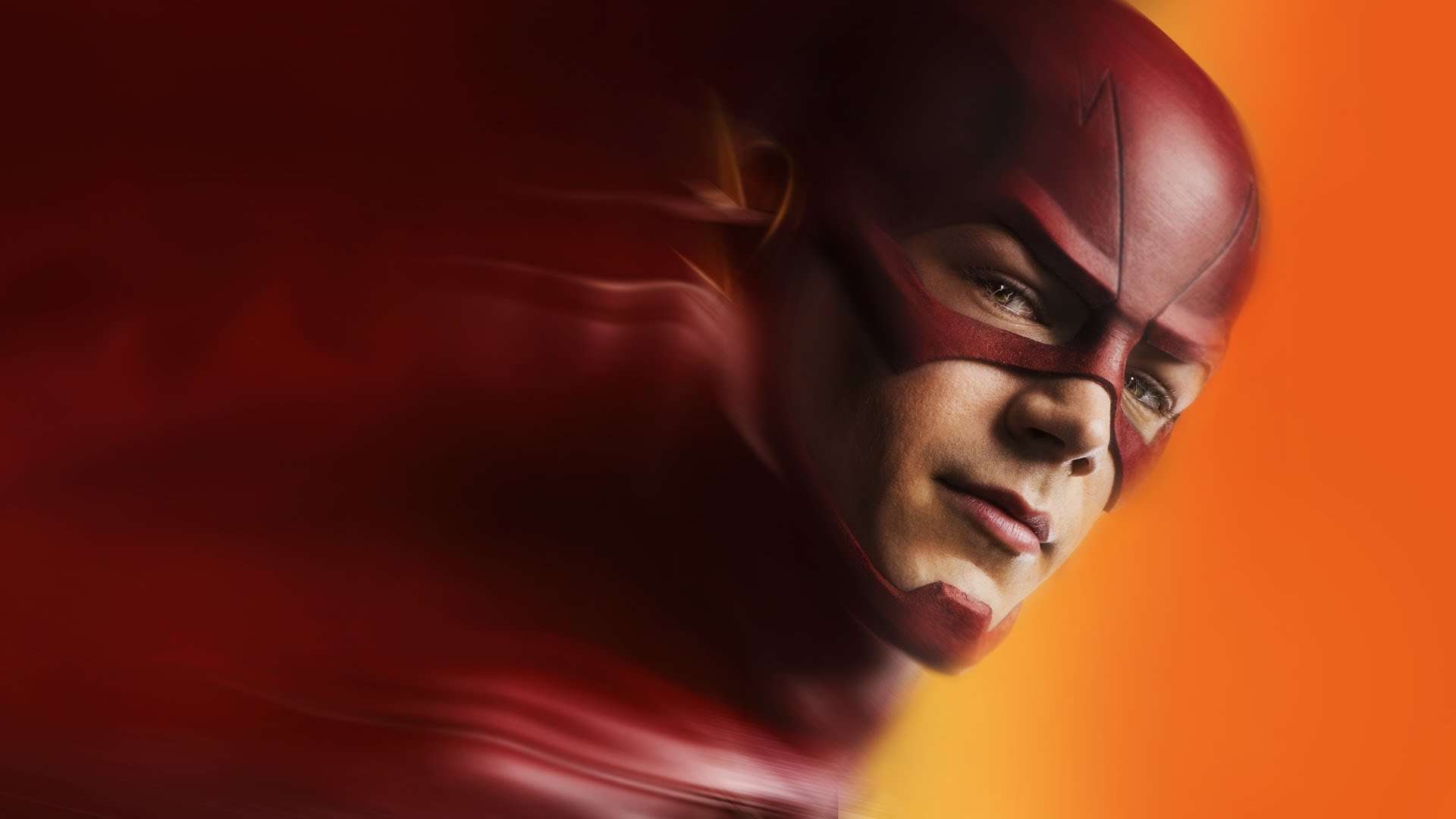 The Flash is set to join Arrow on Sky 1 HD

The Flash is set to join Arrow on Sky 1 HD: “My name is Barry Allen…and I am the fastest man alive!”

Sky has acquired the rights, from Warner Bros. International TV, for the latest (and fastest) DC character to make it to the small screen, with The Flash TV series coming to Sky 1 HD. The Flash, starring Grant Gustin and from executive producers Greg Berlanti and Andrew Kreisberg, adds to Sky’s portfolio of US dramas and will be a great fit with the series Arrow about to start its third season this Autumn. The connection between both TV shows is even more interesting given recent news from San Diego Comic Con, as events in Arrow (season 3) and The Flash will cross-over in a two-hour special event for both shows during episode 8 and there will be another cross over earlier in the series when Felicity visits the Flash in Central City in episode 4. Whilst no exact release date has been officially set for the show it will air in 2014 on Sky 1 HD and will most likely be partnered, in some way, with season three of Arrow.

The Flash will be lighter in tone compared to Arrow and will follow the adventures of Barry Allen (Grant Gustin), a forensic scientist at Central City Police Department. Allen, investigating the murder of mother and the wrongful imprisonment of his father, is caught up in an unexpected accident at S.T.A.R. Labs facility which gives him the power of incredible speed. As Allen comes to terms with his new power  he ultimately takes up the mantle of superhero to fight crime and protect the people of Central City from crime and other Meta-Humans, created in the freak accident, but who have darker, more sinister agendas. We can’t wait to see this new TV series, but in the meantime check out the extended trailer of The Flash above. 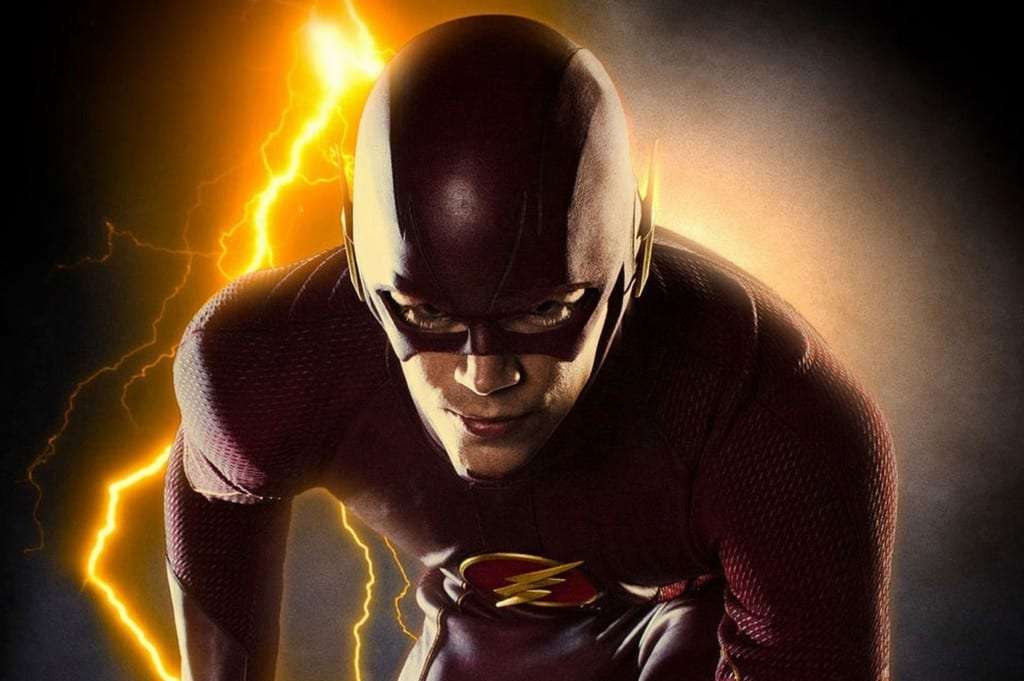