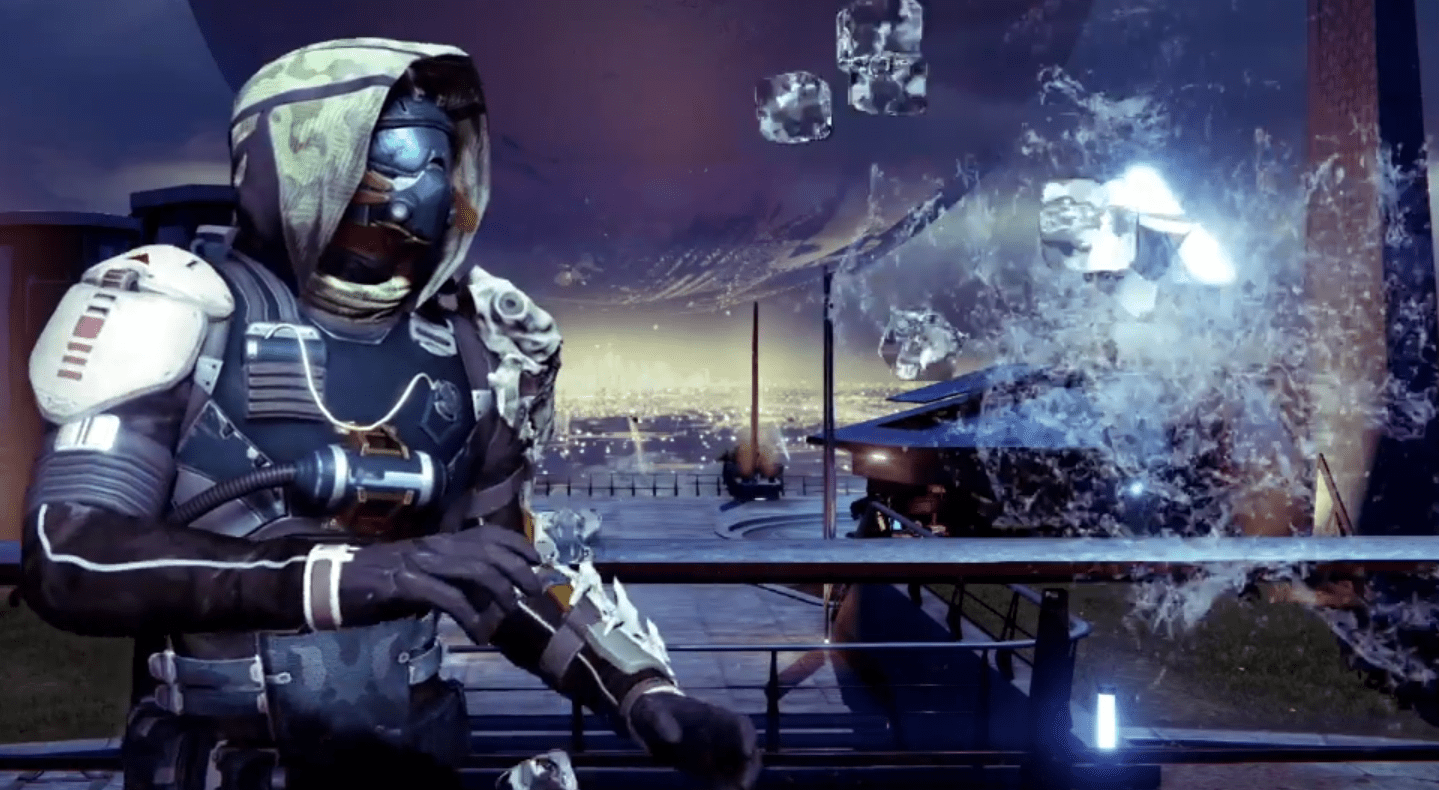 The short video shows Ghost and a Guardian hanging out before a wizard from the moon dumps a bucket of ice water on them. Bungie and Ghost were challenged by the Greedy Corpus, characters from Digital Extremes’ free-to-play game Warframe. You can check out that video of the first game character taking the Ice Bucket Challenge below.

At the end of the Bungie video, the wizard nominated a familiar-faced Call of Duty: Advanced Warfare villain, Jonathan Irons, the Last of Us’s Joel, and Star Wars creator George Lucas.

Kicking the charity up to 11, Bungie is also donating to the cause by sharing 20 percent of the proceeds from the Bungie store from now until Destiny launches on September 9. So get buying…

I know a lot of people are complaining about this charity trend but honestly it makes me happy to see so many people getting behind a good cause. If you seriously think about it, there are many good causes out there that don’t get as much attention. However, every disease out there deserves their moment of viral attention and I’m just glad that so many people are making sure to donate as well as get icy cold.

By the way, do you guys even know why they chose an ice bucket as the challenge? It’s meant to simulate the loss of muscle control that those afflicted with the disease feel. See, it’s not just an excuse to get people to get soaked.

Looking for more videos of game industry people getting ice water dumped on their heads? We’ve got you covered.