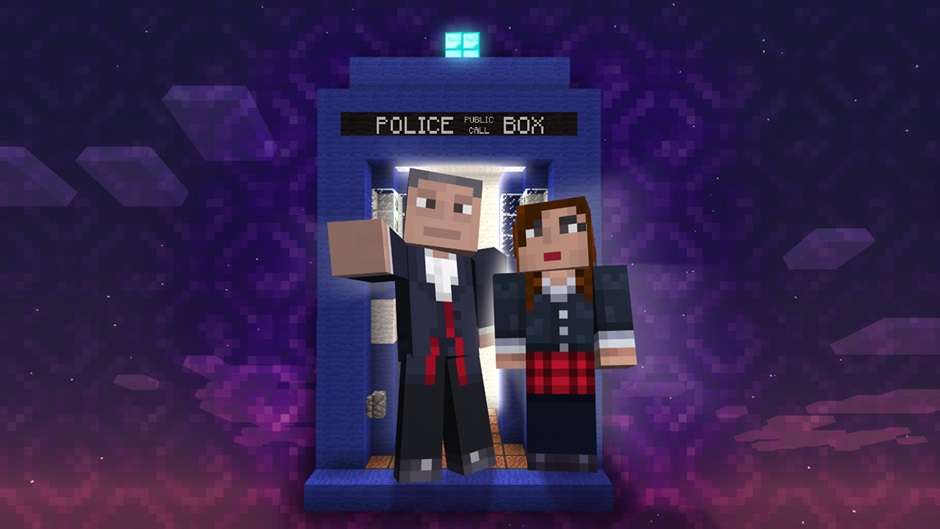 Geronimo’s and Bow Ties! Doctor Who comes to Minecraft

Do you own a copy of Minecraft for the Xbox 360? Do you dream that your other phone (box) was a Tardis? Well then you’re in for a real treat as yesterday, BBC Worldwide announced a deal with Microsoft Studios and Mojang which will bring Doctor Who – “the world’s longest running science fiction drama” – to Minecraft: Xbox 360 Edition.

From September 2014, Minecraft players will have access to a range of Doctor Who assets which will allow them to change their avatar to resemble their favourite characters from the show.

Players will have access to a wide selection of the best characters from the entire 50 years of Doctor Who, with six Doctors in each skin pack. Not surprisingly, the first instalment – priced at just $2.99/£1.99/€2.85/$2.95AUS – will include a character inspired by the Twelfth Doctor, (currently played by Peter Capaldi) as well as five other Doctors, each of their on-screen companions and some of the Doctor’s most well known adversaries including his arch-nemeses, the Daleks. 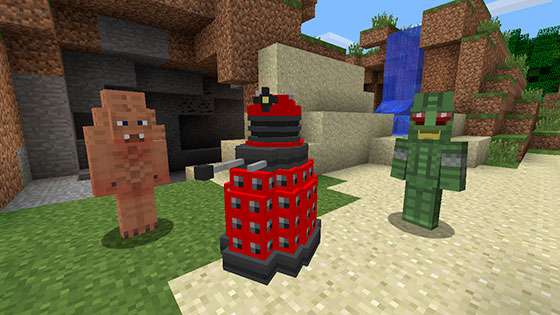 A blog post over on DoctorWho.tv says additional packs will be released “regularly following the broadcast episodes in series 8,” so maybe the developers have alternate outfits or something else hidden up their sleeves, because based on my math, I count 12 Doctors and with 6 per pack that’s only 2 skin packs.

There’s no word on exactly when the first Doctor Who pack will be available for Minecraft, or whether it will be offered on platforms beyond the Xbox 360 like the Xbox One version.