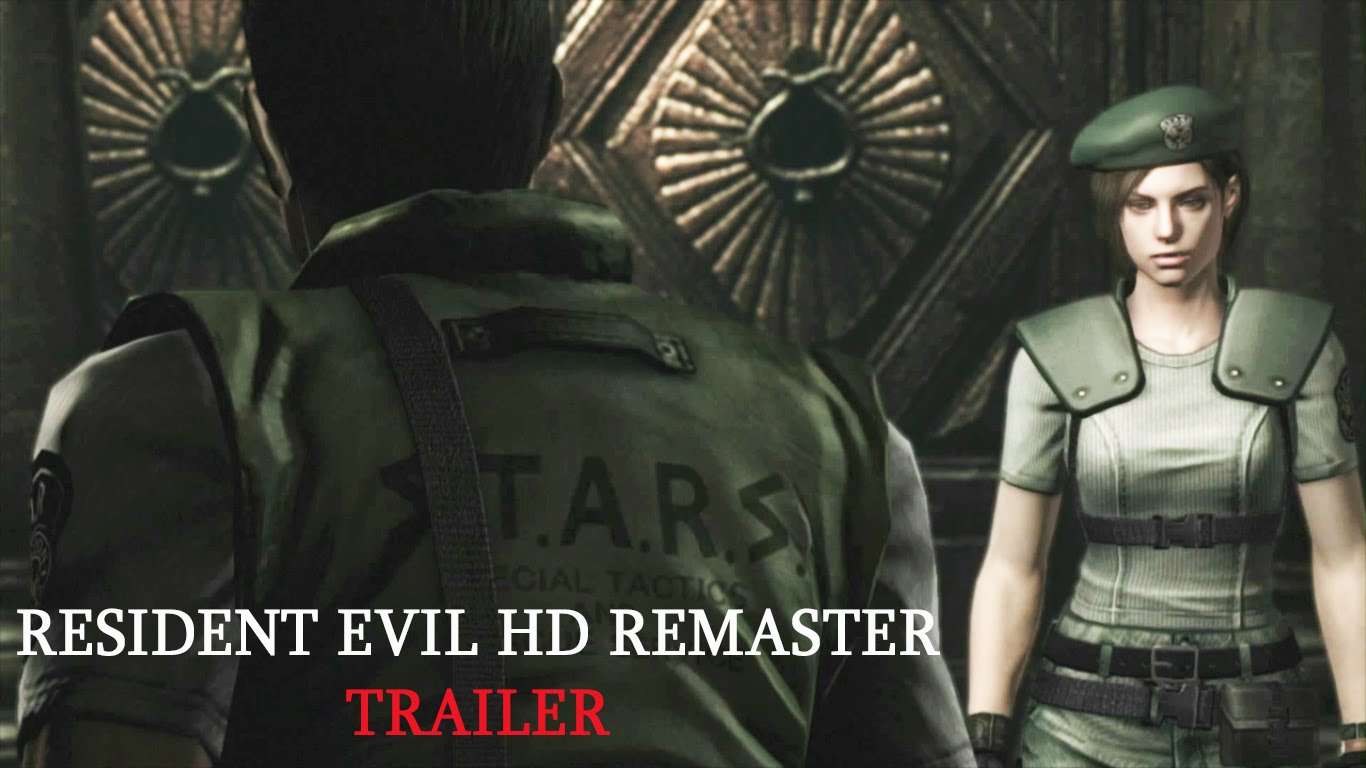 The first trailer for Capcom’s first Resident Evil game has shuffled itself upon us and is now eagerly nibbling on our brains. Confused, because this game came out years ago?

Well, this week Capcom released the new trailer for it’s a 1080p remake of the Gamecube remake of the original Resident Evil (AKA, Biohazard), released way back in… Wait for it… 1996. Yep the game is nearly 18 years old. Now you all can relive an enhanced version of the game that defined the survival-horror genre and launched a franchise that has sold over 61 million copies!

This re-remake can be played using the original 4:3 display ratio or 16:9 widescreen, and supports both the classic control scheme and a modern alternative where the character follows the direction of the analogue stick. Oh and for all you audio geeks, there’s 5.1 surround sound support, too.