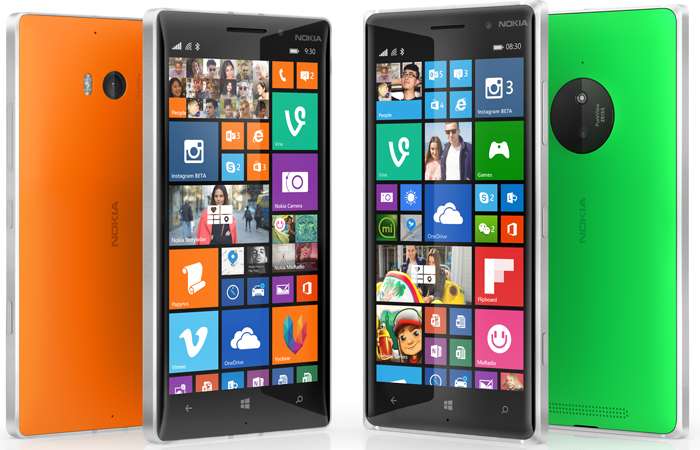 Following on from the reveal of the Lumia 730, 735 and 830 this morning, Microsoft has lifted the covers off of the Lumia Denim update, arriving sometime before the end of this year.

Features and upgrades include bringing Cortana to more countries (of course, not including Ireland), Live folders for your Start Screen, the ability to modify your alarm snooze times and Internet Explorer improvements.

Exclusive to the Lumia 930, Lumia Icon, Lumia 1520 and Lumia 830 due to hardware restraints, the Nokia Camera app is being replaced by Lumia Camera and brings with it ‘Improved image processing algorithms’, a quicker ‘pocket to capture speed’ so you don’t miss the shot and a mode called Rich Capture that automatically controls HDR and Dynamic Flash to make taking great photos easier. 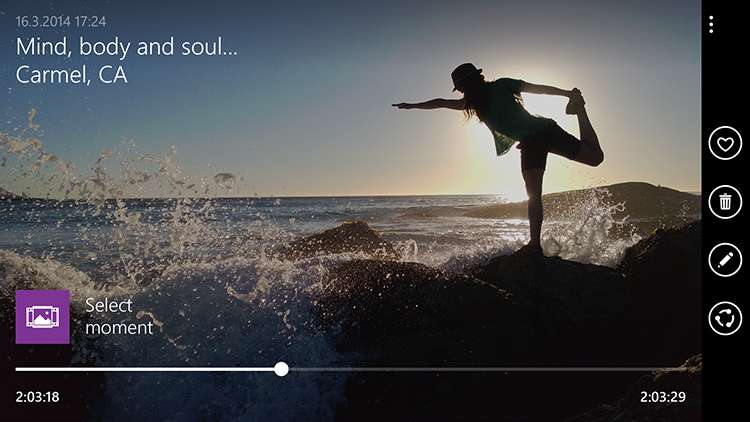 The new Lumia Camera app which is replacing Nokia Camera.

The last major change with Lumia Camera is ‘Moment Capture’, meaning a long press of the camera button starts 4K-quality video recording at 24 FPS, saving each frame at 8.3 megapixels so you can save still frames as high res images.

Lumia devices with Glance Screen will show more than just the time and date, including: “Bing Weather, or Bing Health & Fitness data, in addition to time and date, notifications and application data.”

Finally, if you are lucky enough to have Cortana (in the US or using the Dev Preview), you’ll be able to say “Hey Cortana” to activate her while your phone is asleep or out of reach, instead of using the search button.