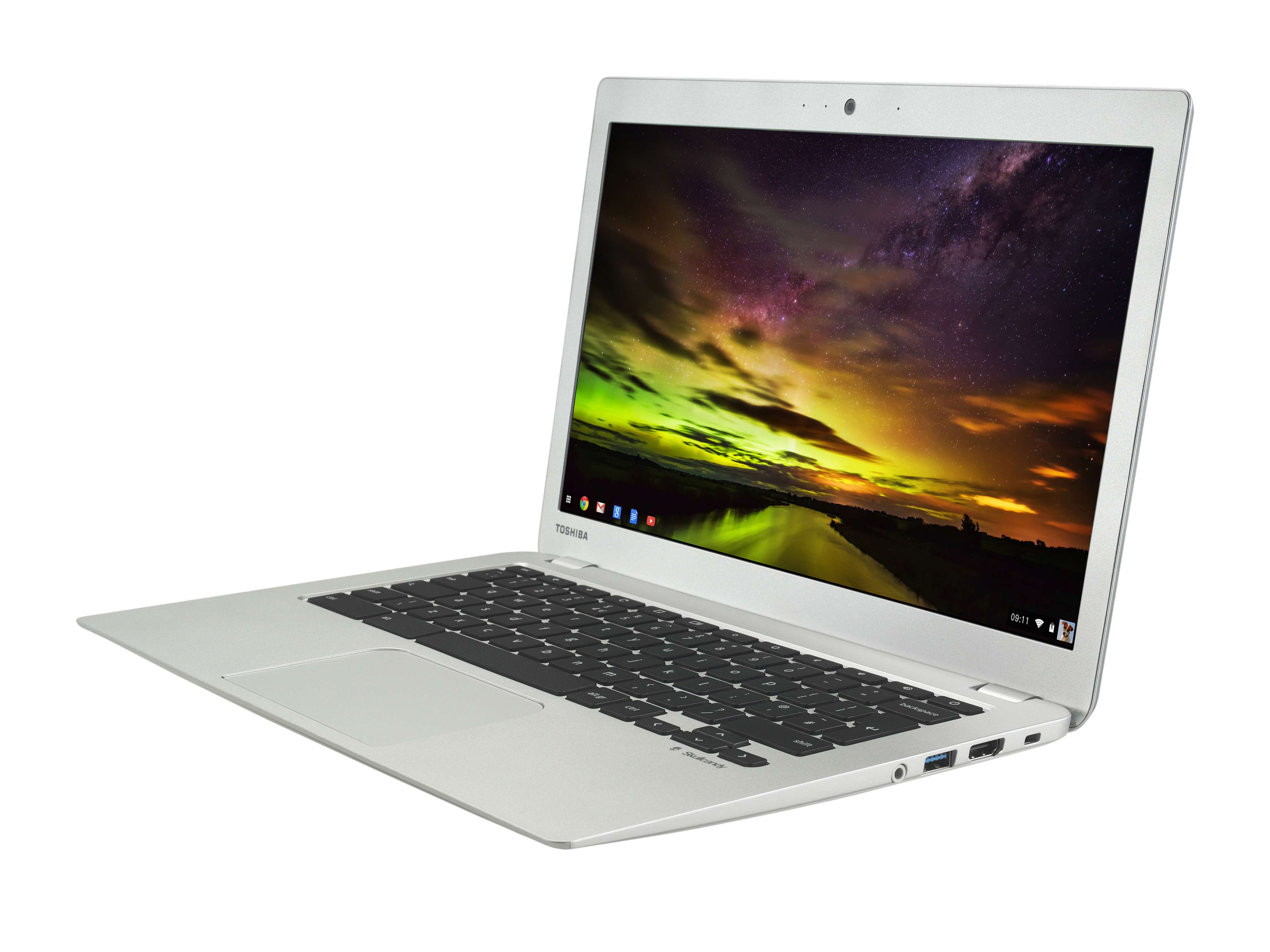 At their press conference this week at IFA 2014, Toshiba revealed a collection of new products to the world. One of their bigger announcements was the update to their Chromebook line with the new Chrombook 2, now with the option of a full HD display and more RAM, this is looking to be one of the better Chromebooks on the market. 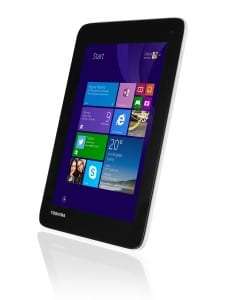 They also announced a new Encore Mini Windows 8.1 with Bing tablet that’s looking to retail at €139 which is an extremely impressive price seeing as you’re getting Windows along with Office 365 Personal and a huge amount of OneDrive cloud storage. This tablet looks like the perfect accessory for any ‘back to school’ student who are keeping an eye on their budgets. 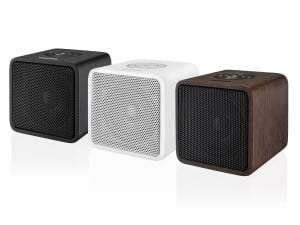 We also got the see some nice new portable wireless speakers with bluetooth and NFC functionality. We’re really liking the wood finish effect and can’t wait to test their sound quality. 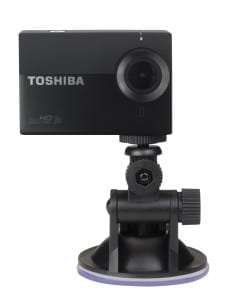 For any Camelio X-Sport camera fans out there, you now have a range of new accessories for your adventures with the introduction of a new telescopic ‘Selfie’ pole, suction cup mounts, water bouy-like attachments and various other clip-on mounts. 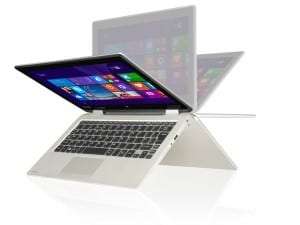 They also announced two new laptops in the Satellite Radius 11 and Satellite CL10-B with the Radius 11 offering a 360-like screen which you can bend all the way around to the back to allow for a huge amount of ways to use the laptop. You can find the full press release below for the announcements along with other products that were announced. 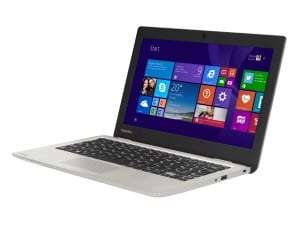