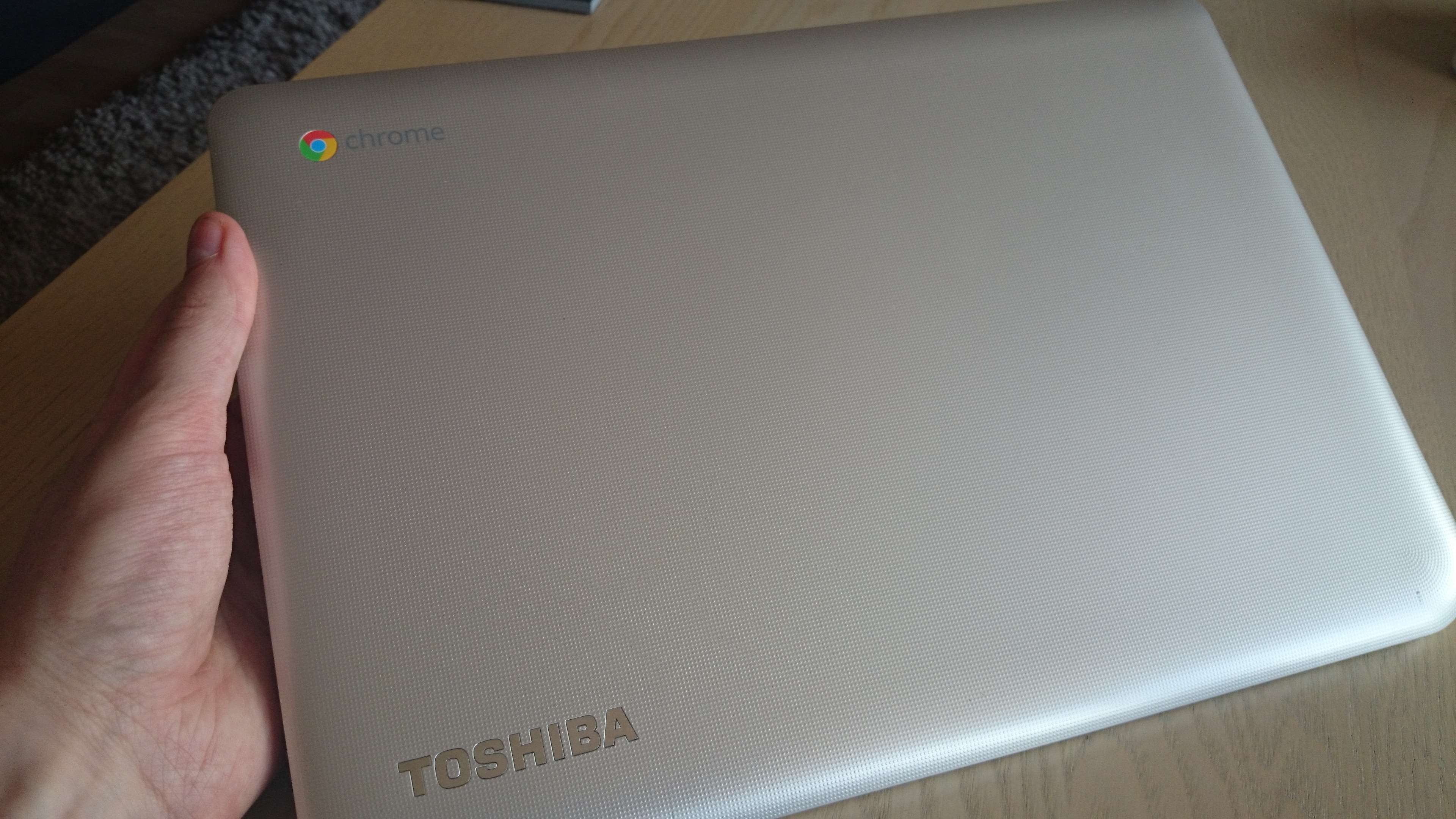 Toshiba recently sent us there 13inch Chromebook. Honestly, I wasn’t sure what to expect. I’ve been curious about Chromebooks for a while, but never actually spent any time with one and when Toshiba got in touch about trying their one, I jumped at the chance… and I’m glad I did, the whole experience was delightful.

Toshiba’s Chromebook is a good looking machine. It’s pretty much entirely plastic, but it’s good quality, a nice silver colour and has a lovely texture on the outer shell that makes it easy to grip. It’s also pretty light at a hair over 3 pounds (for comparison, the 13inch Macbook Air is 3 pounds on the nose). 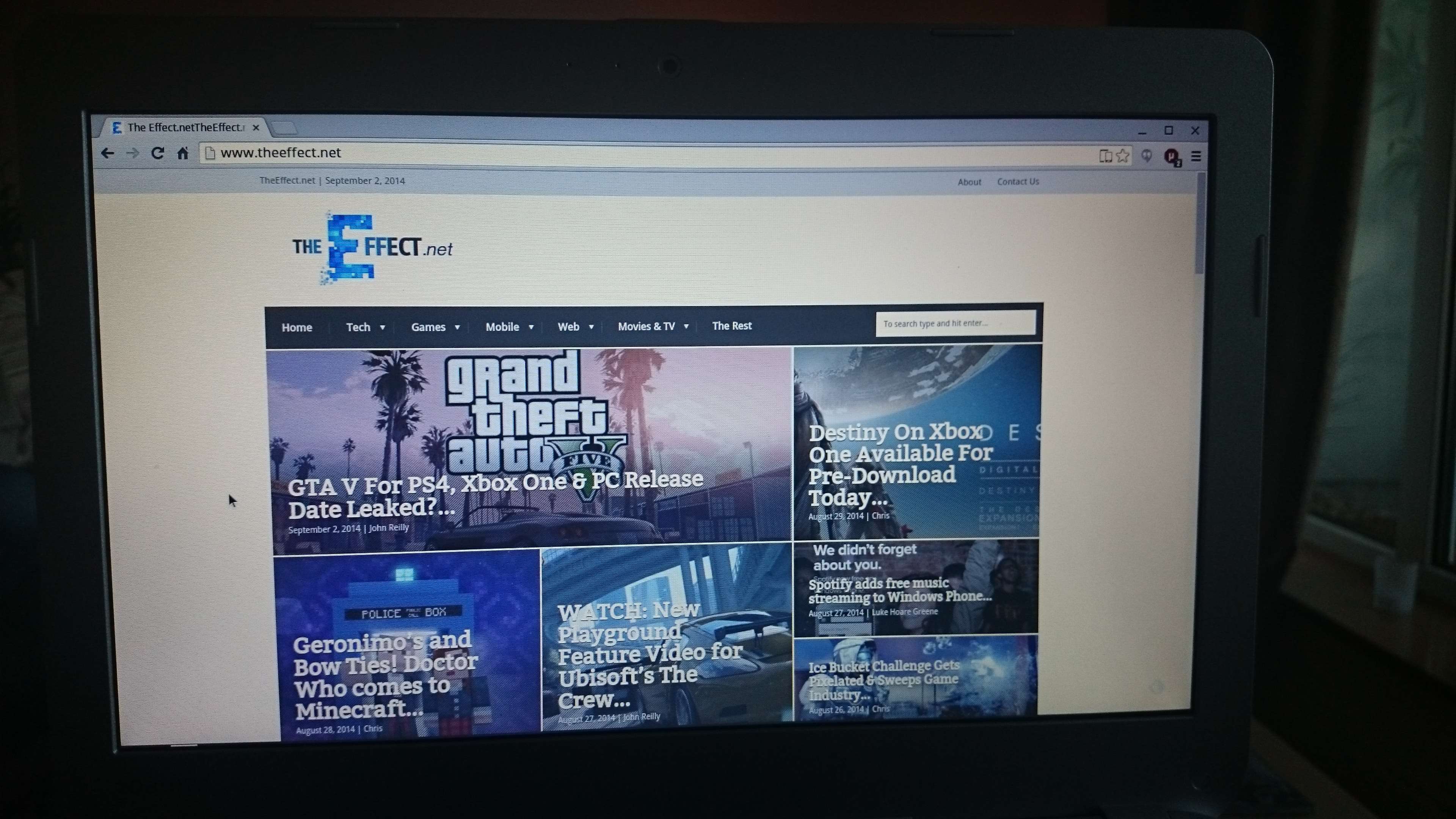 It has a nice bright 13 inch screen at 1366 x 768 resolution that unfortunately was let down by pretty bad viewing angles. If the screen was tilted back off centre at all the colours reproduction suffered. Thought in saying that, for how much costs, it’s a sacrifice I’d be willing to make. 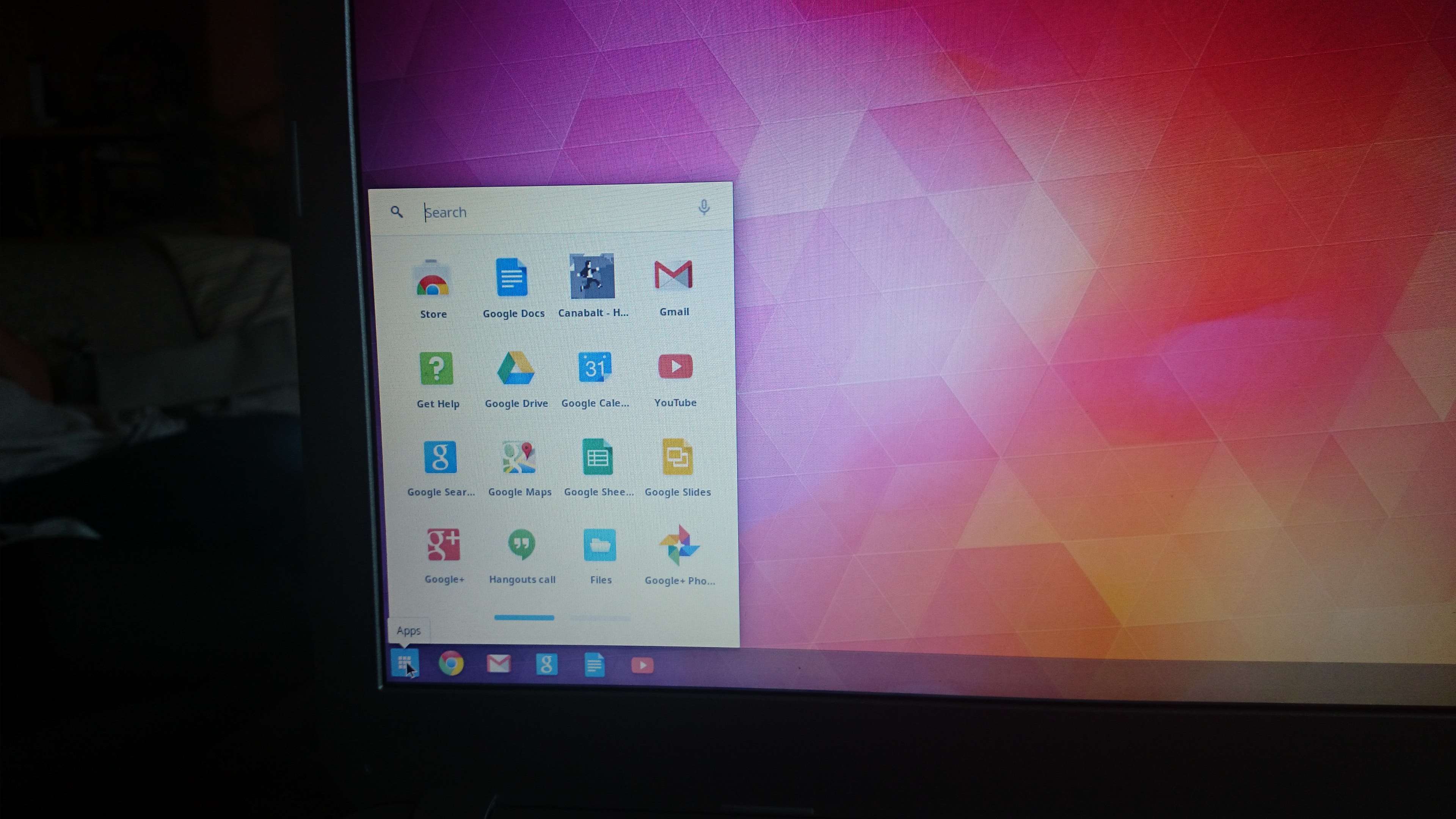 The sound off this machine was pretty awesome. I was a bit taken aback by how loud, bassy and rounded the sound was. There are 2 speakers under the front left and right of the chrome book that produce some amazing sounds. I flicked on some trailers and they sounded great (and looked pretty good). 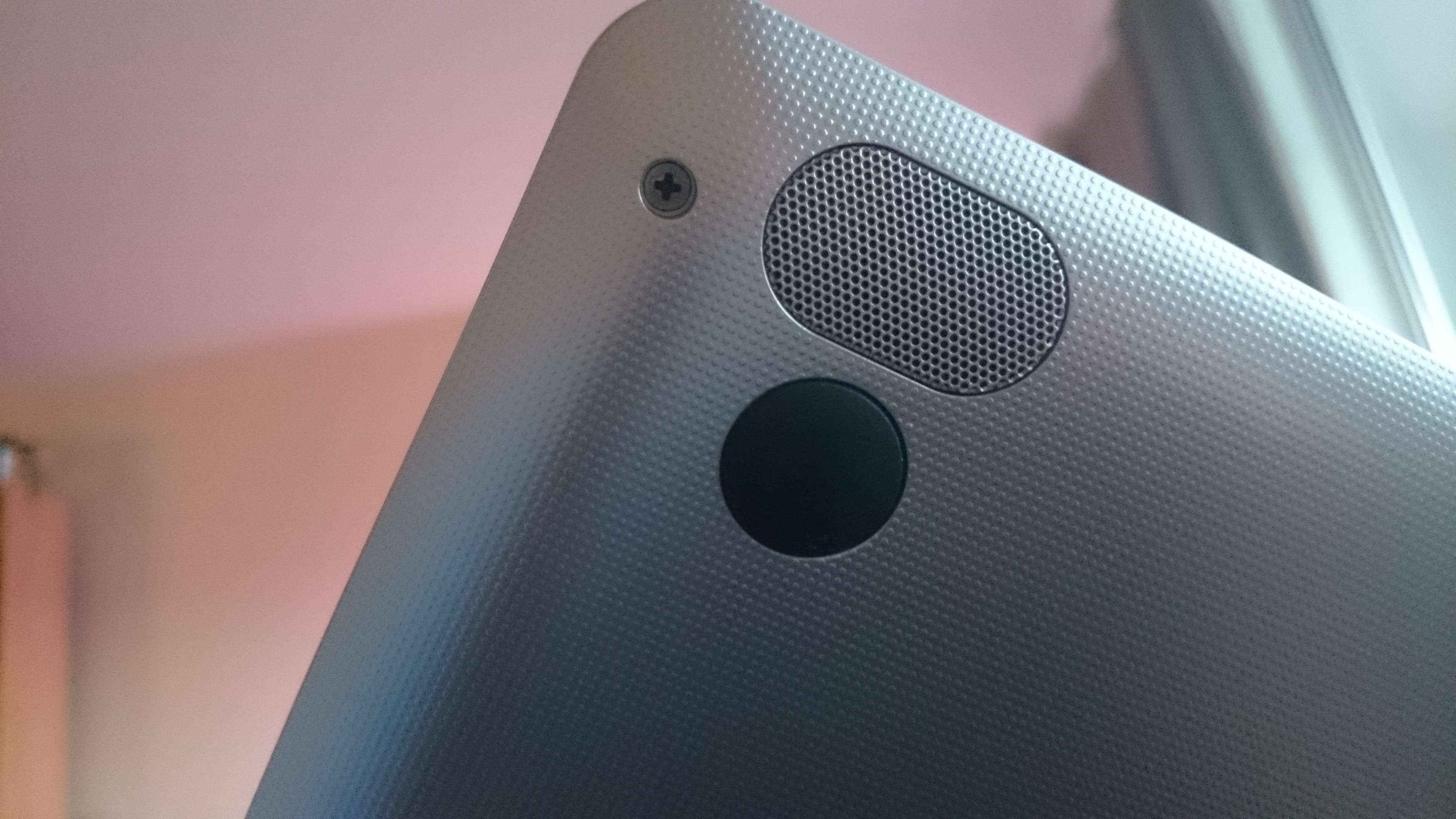 The keyboard and trackpad were a joy to use. The only aspect that took getting used to is on the Chromebooks Google has replaced the caps lock key with a search key (but this can be changed in the settings). Other that that, it’s a nice big trackpad and a really nice keyboard to type on. 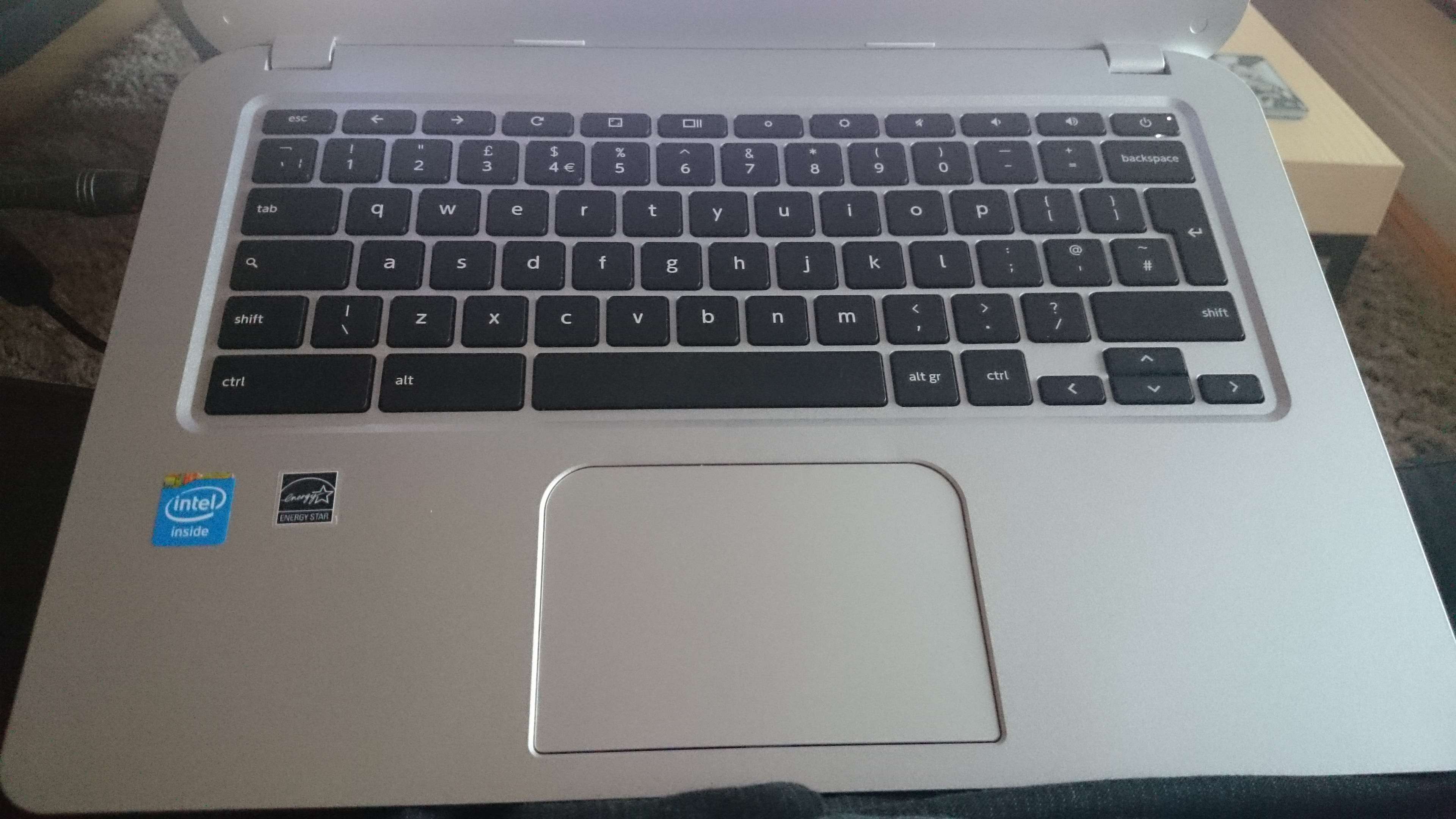 Inside the Toshiba Chromebook is powered by a dual core 1.4ghz intel celeron process or and had 2gb of RAM. There’s 16gb of on board storage (and 100gb of Google Drive for 2 years). There’s also an SD Card slot to add some more storage. In terms of ports, you get 2 USB 3.0 ports, HDMI and a headphone / Mic jack. You also get the usual connectivity in the form of Wifi and Bluetooth 4.0.  Some of those specs might not sound a lot, but I really didn’t experience any slowdown when I was using it, so I guess they are more than up to doing the job. 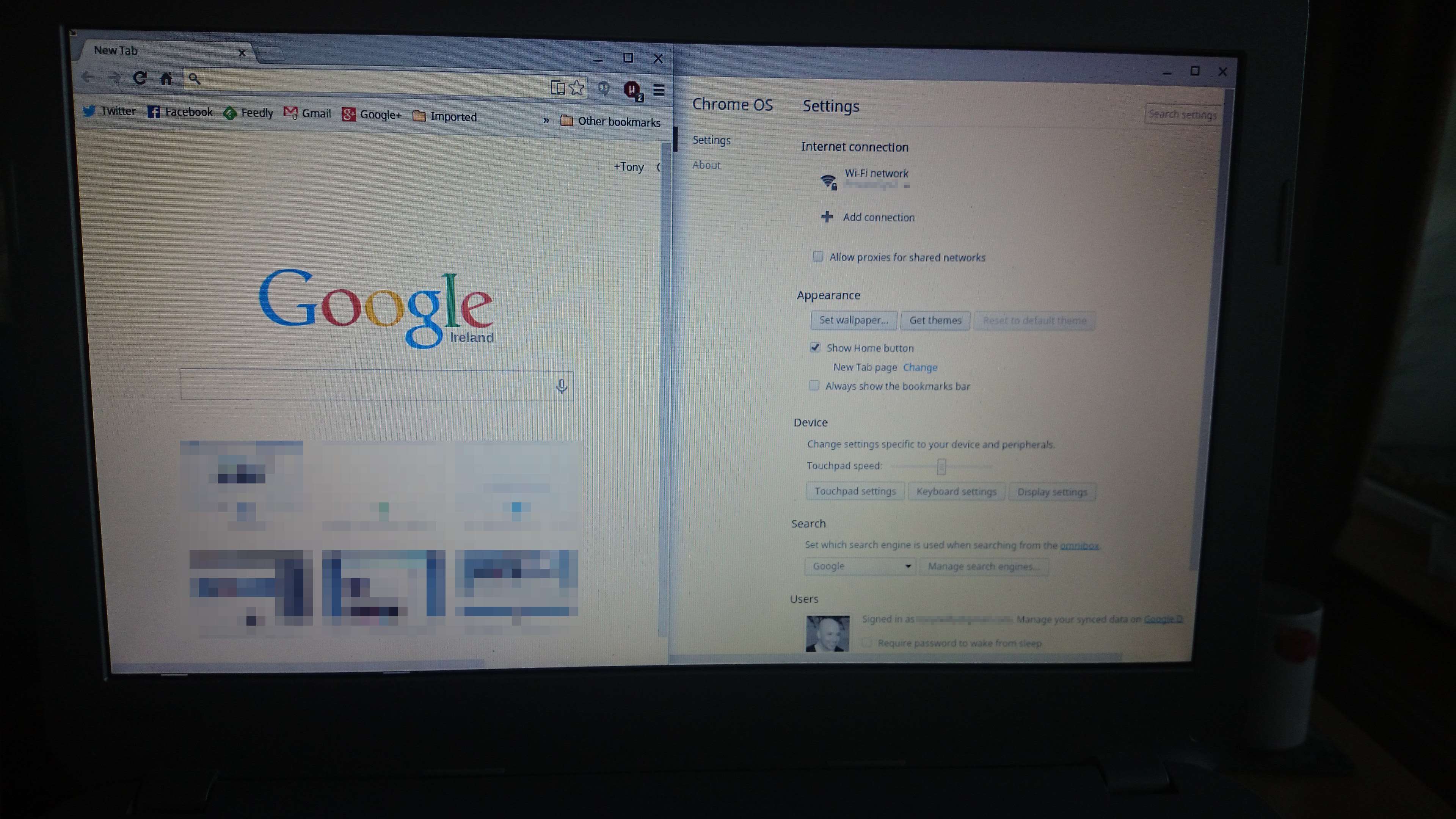 Now for Chrome OS. This was my first experience using Chrome OS and well, it was pretty good. Chrome OS is basically, well, Chrome the browser with some other bits, but you will be doing everything in Chrome. You can not install other apps on there (like on a regular laptop), but i didn’t find the need to. With Google Docs and various online photo / video editing tools, it was able to handle most that could throw at it, and well, I’d be a pretty extreme user. With the upcoming updates where the chrome books will run Android App, the OS is only going to get better and better. 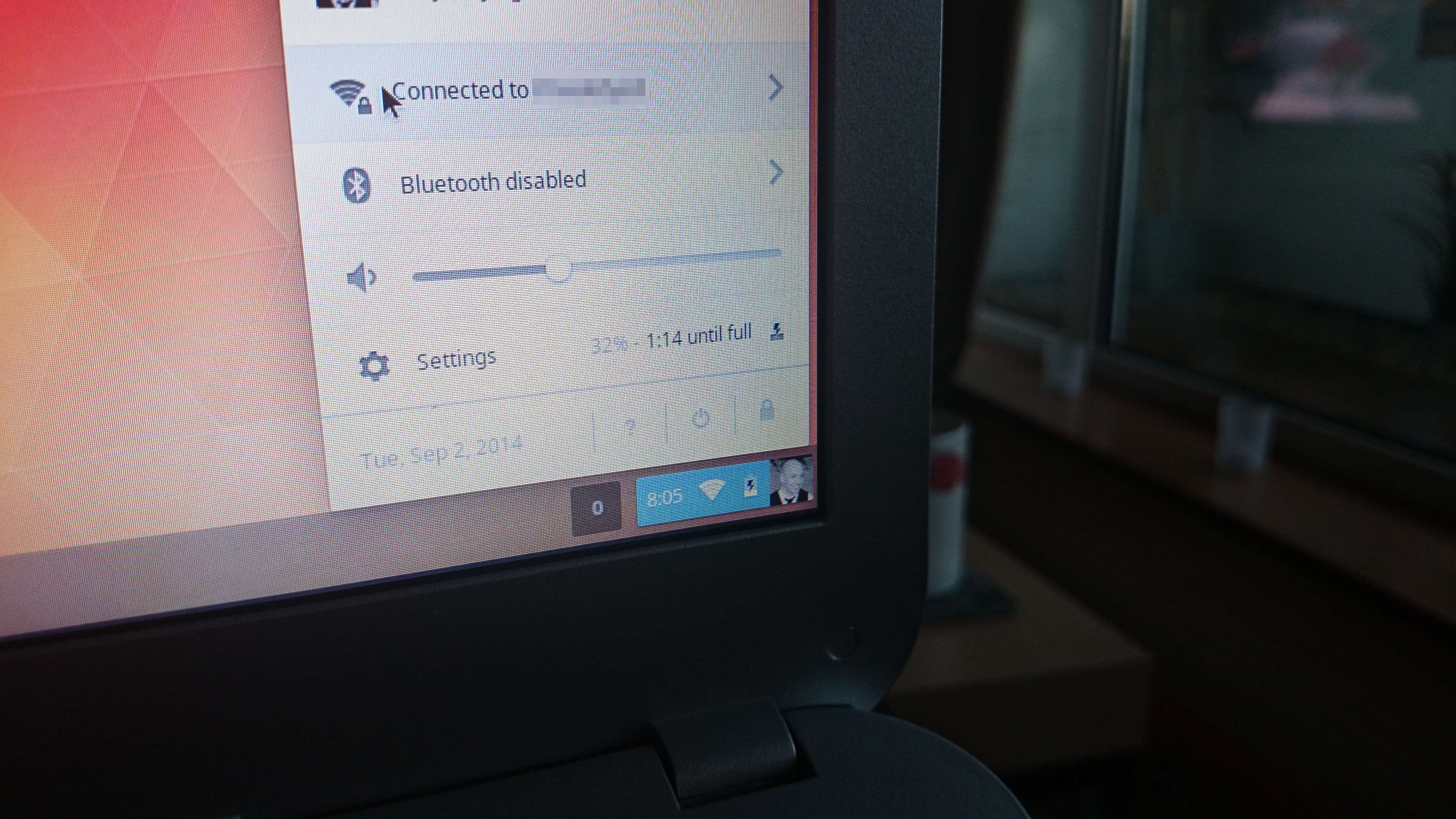