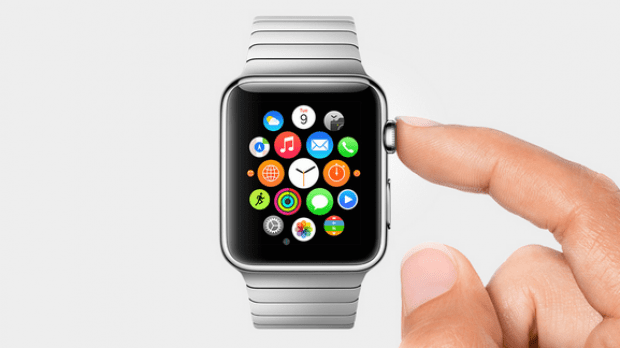 Apple Watch – What Could It Do For Gaming?

With the curtain freshly closed on Apple’s huge event in Cupertino, we finally know what the Apple Watch will be. But, what could it do for gaming? Given it’s a watch, it’s not going to be the best platform for gaming on the device itself. We saw during the keynote that custom watch faces are possible and it will have third-party apps. You’re not going to play Bioshock on it but we think it could have a few interesting uses… 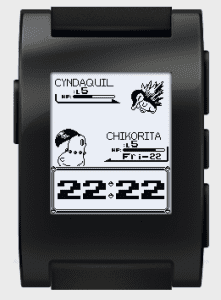 Looking at what developers have done for pebble, it’s feasible that we could have a few cool apps developed which hook into games. The Poke-Watch V2 for Pebble has 10 different Pokemon battles each hour as it tells time. It’s not strictly a game but you can see how it could bleed into gaming. Imagine seeing your angry birds battle in real-time, the time till you can play a free-to-play game again, even your K/D ratio in Battlefield. It’s an interesting prospect.

Imagine levelling up your character through walking and running? Decreasing the time it takes for your lives to regenerate in a game through activity? It could even giving you updates on when your character is ready to battle again. We already know your daily and workout activity is going to be able to be used by third-party apps through Healthbook. This isn’t a new concept either. 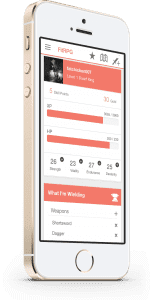 FitRPG is an RPG game for iPhone and Android that turns your life into a game, competing with friends for loot, quests and more.

It uses the FitBit fitness tracker to pull stats into the game and it’s vital for progress. Having 8 hours sleep a night? Your HP will increase. Having an arms day in the gym? Log your progress and your strength will increase. The game if fairly basic, it doesn’t even have any graphics to speak of but It’s easy to see how the Apple Watch could gamify your life. It’s a ton of fun to play.

What do you think? What applications do you think the Apple Watch could have for gaming? Let us know in the comments below or on our Facebook or Twitter pages.