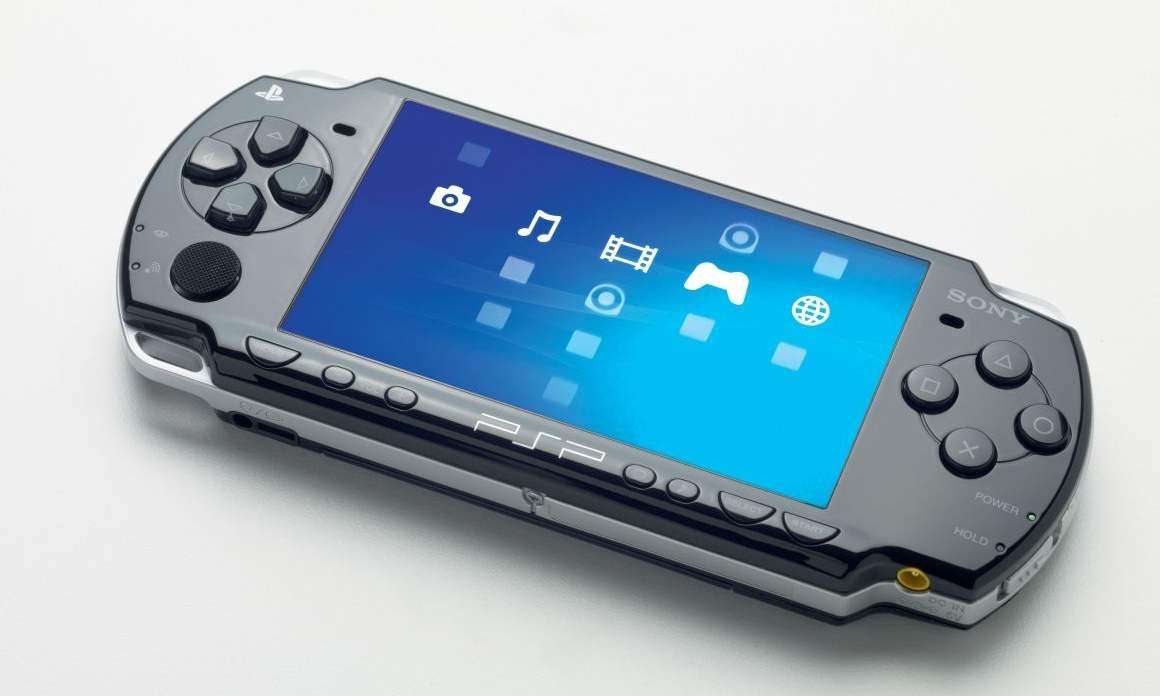 The end of an era is nigh. For many regions, PlayStation Portable (PSP) owners won’t be able to download games on their devices through the PlayStation Store from September 15th onwards. This includes users in Europe, Oceania, Asia, and some parts of Africa. Other regions are still being decided on at the moment.

However, users affected can still purchase content through the Sony Entertainment Network (SEN) online store and you can still re-download previously purchased items from the download list on the systems.

The SEN Store is pretty handy as you can download content to all your devices from there, and if you have automatic downloads set up on your PS4, content can be waiting for you, already downloaded, when you get home. You can even do it on your mobile!

The biggest region left able to download content on their PSP’s is North America. Notably, earlier this year, Sony confirmed that PSP hardware won’t be restocked in North America, Japan and parts of Europe. Presumably because of Sony’s newfound focus on the PlayStation Vita as an indie/classic games portable powerhouse.

With the PS Vita dropping in price, a new slim model and it’s newfound ability to play almost all PlayStation Classic and PlayStation Portable games, this change won’t affect too many people. PlayStation TV can also play these and we’d bet our grannies on them coming to PlayStation Now after it launches. PSP lovers certainly won’t be left out in the cold.

What do you think? Do you play classic PSP games on newer devices? Let us know in the comments below or on our Facebook or Twitter pages.