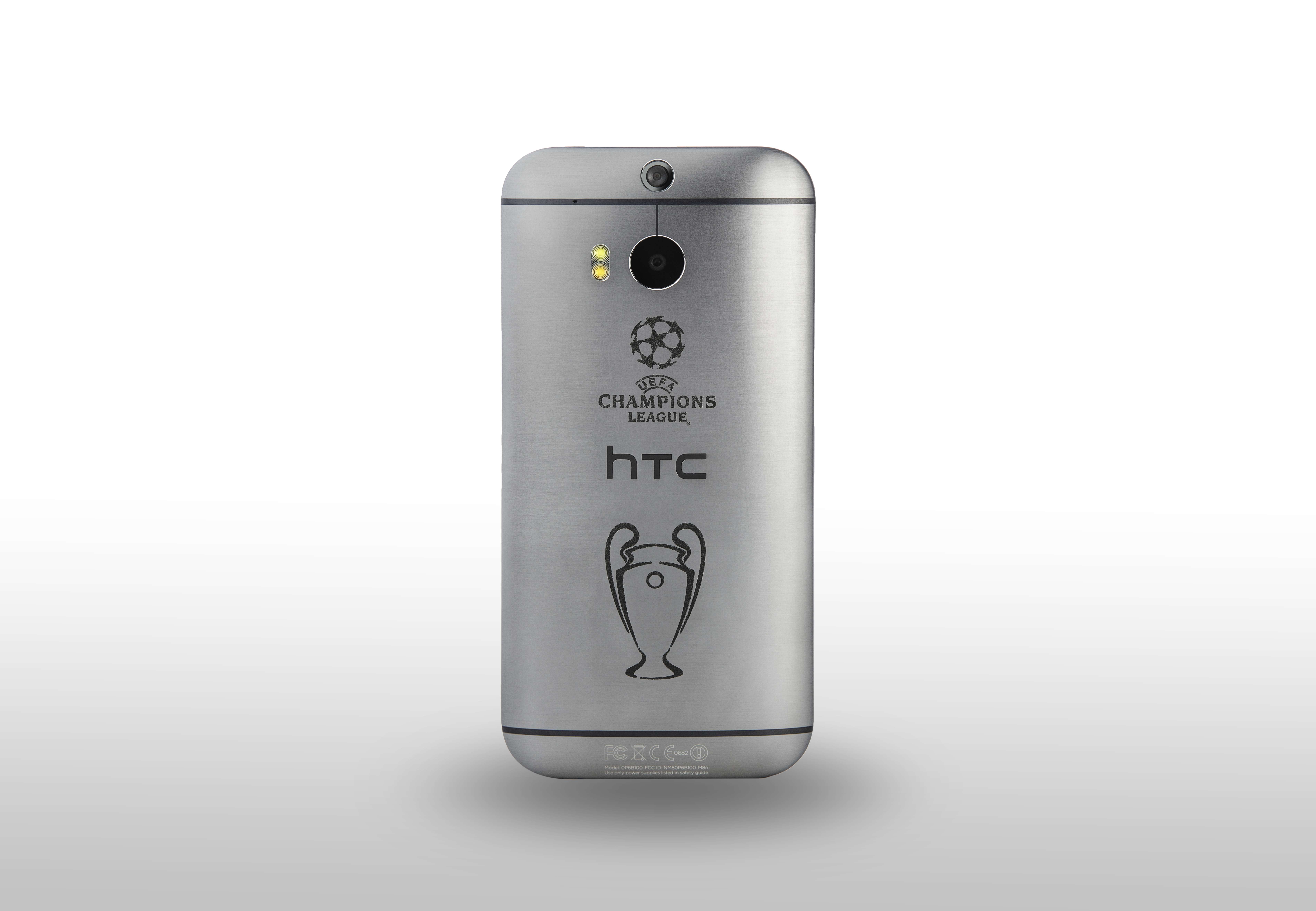 To celebrate the start of the race to the UEFA Champions League Final next May, HTC, the official smartphone sponsor the the tournament, have announced a Collector’s Edition of the HTC One M8 with some very custom engravings on this rare new handset. 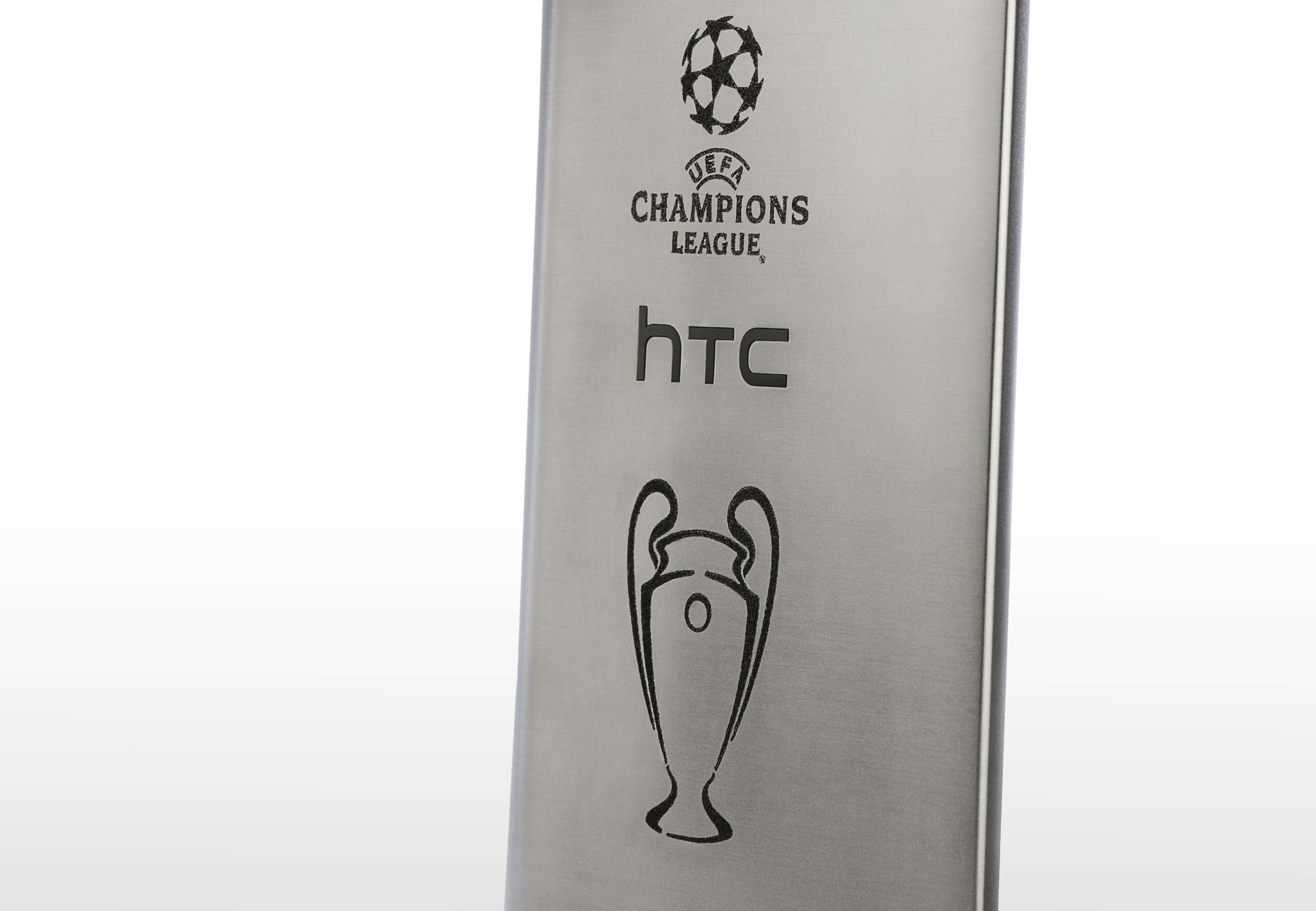 The phone, which is not set to launch in stores or become available to the public will more likely be competitioned off and showcased as various events. You can read all about it in the press release below:

Honed from a single piece of aluminium, the UEFA Champions League collector’s edition Smartphone showcases exemplary attention to detail on design and structure; appealing to football fans who share a passion for performance both on the pitch and on their Smartphone.

Sporting a vivid, high-resolution, 5” screen and wrapped in a sophisticated metal body with a refined, brushed aluminium back that can endure the tensest match or energetic goal celebration, the ‘mobile homage’ to the UEFA Champions League is set to be a must-have collectable for any football fan.

The HTC UEFA Champions League Trophy smartphone is programmed for efficiency yet designed for football.  With capabilities including Motion Launch™ that enables the HTC One (M8) to detect position and movement, HTC BoomSound™ that creates unrivalled sound with rich tones and incredible imaging capabilities, the Smartphone will enhance fans’ experience of the sport they love, making it an essential companion throughout this season’s UEFA Champions League.

In addition, with HTC’s new Duo Camera featuring HTC’s UltraPixel™ sensor which allows you to capture stunning images in any light, football fans never have to miss a moment of the action.