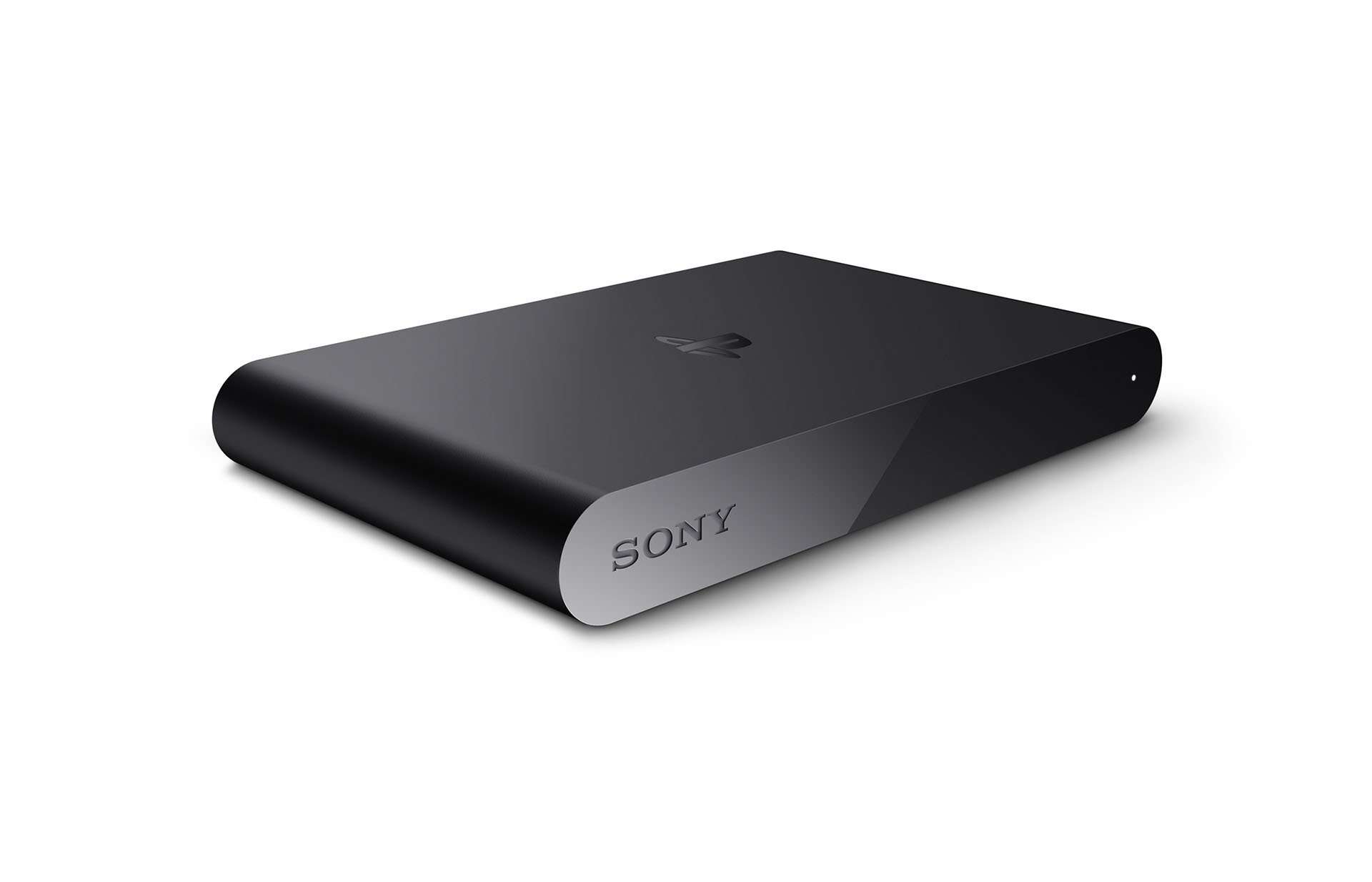 Sony today announced the availabilty of the newest console in the PlayStation family, the ‘PlayStation TV’. The Apple TV-like device will be out in Ireland from the 14th of November with hundreds of games available at launch.

The device which will be able to play your PS Vita, PSP and PS one games as well as stream your PS4 via Remote Play will cost you €99.99 at RRP. At that price-point, you’ll also get three PS Vita games for free to play on it: 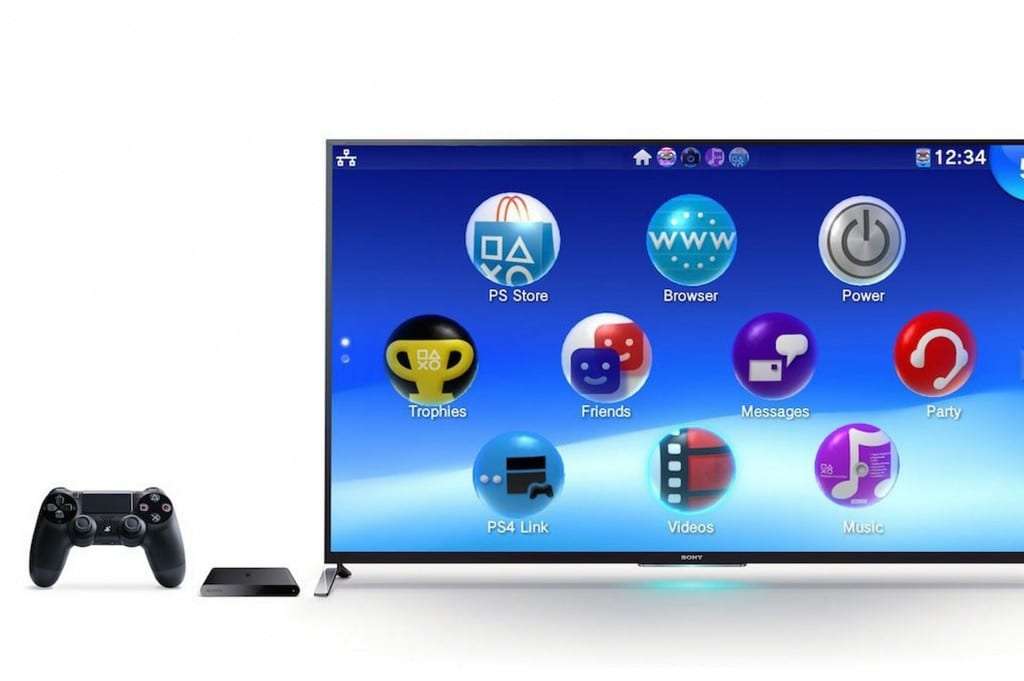 To see a bigger list of what games will be coming to the PlayStation TV, check out the PlayStation website. However, you’ll probably want to upgrade it’s 1GB memory with a PS Vita memory card (8GB, 16GB, 32GB and 64GB cards are available) and pick up a DualShock3 to play it. You’ll also be able to buy, rent, or stream movies, TV shows and music from PlayStation Store.

There has been no announcements on apps coming to the device but we would bet that Netflix and YouTube will be there soon given it’s positioning as a low-cost media device. The PlayStation streaming service ‘PlayStation Now’ should also be come to the PlayStation TV when it’s available in Ireland, it supports it in the US.

Will you be picking up a PlayStation TV when they’re released in Ireland? Let us know in the comments below or on our Facebook or Twitter pages.