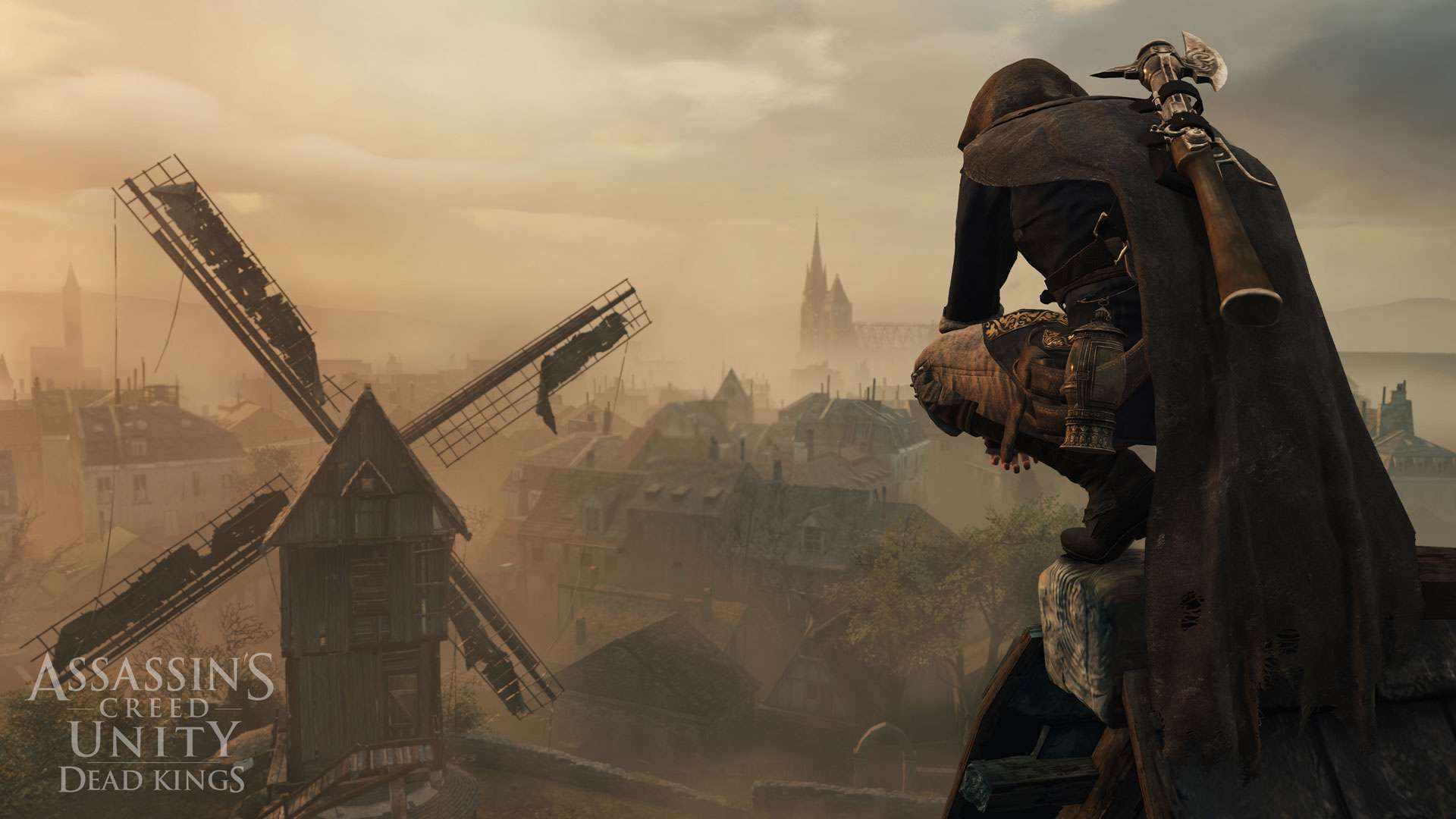 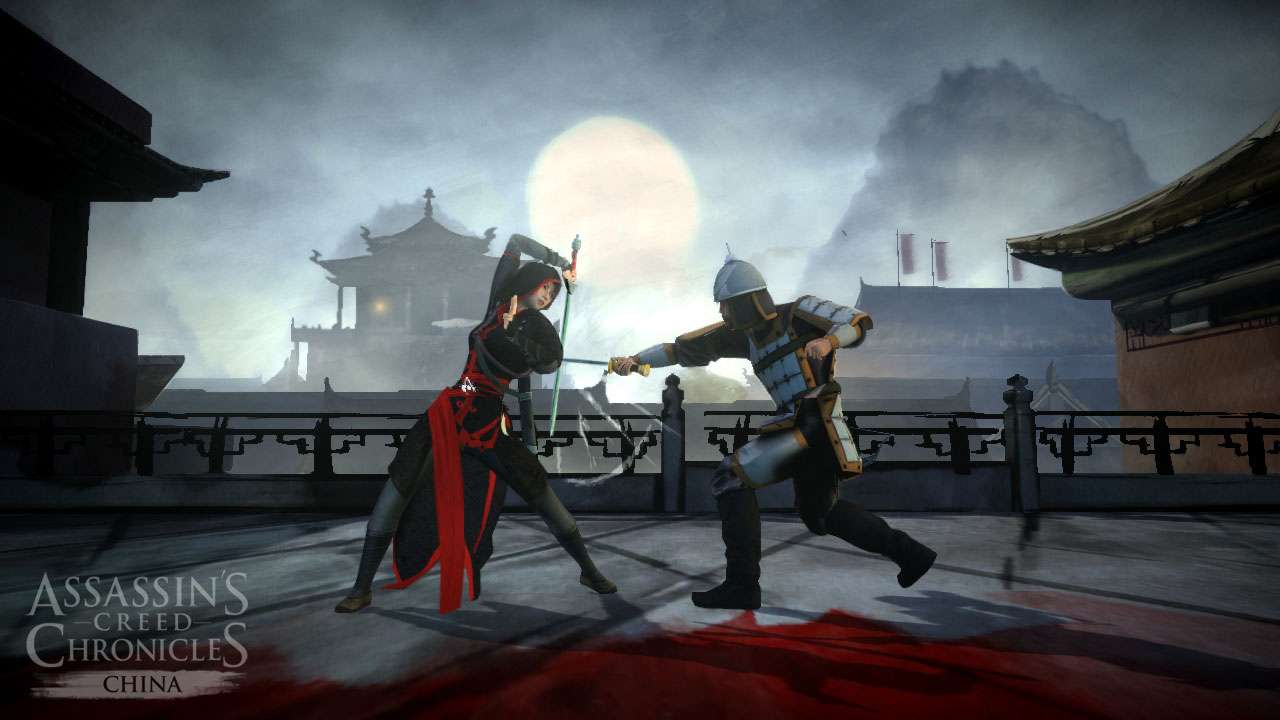 AC Chronicles: China is a standalone DLC that is set in 16th Century China where you control Shao Jun, the last remaining assassin of the Chinese brotherhood. Along with this DLC game, you will also get some extra campaign gameplay additions with ‘Dead Kings’ which is set after the main story of Unity. You will also get more missions, guns and customisation options. 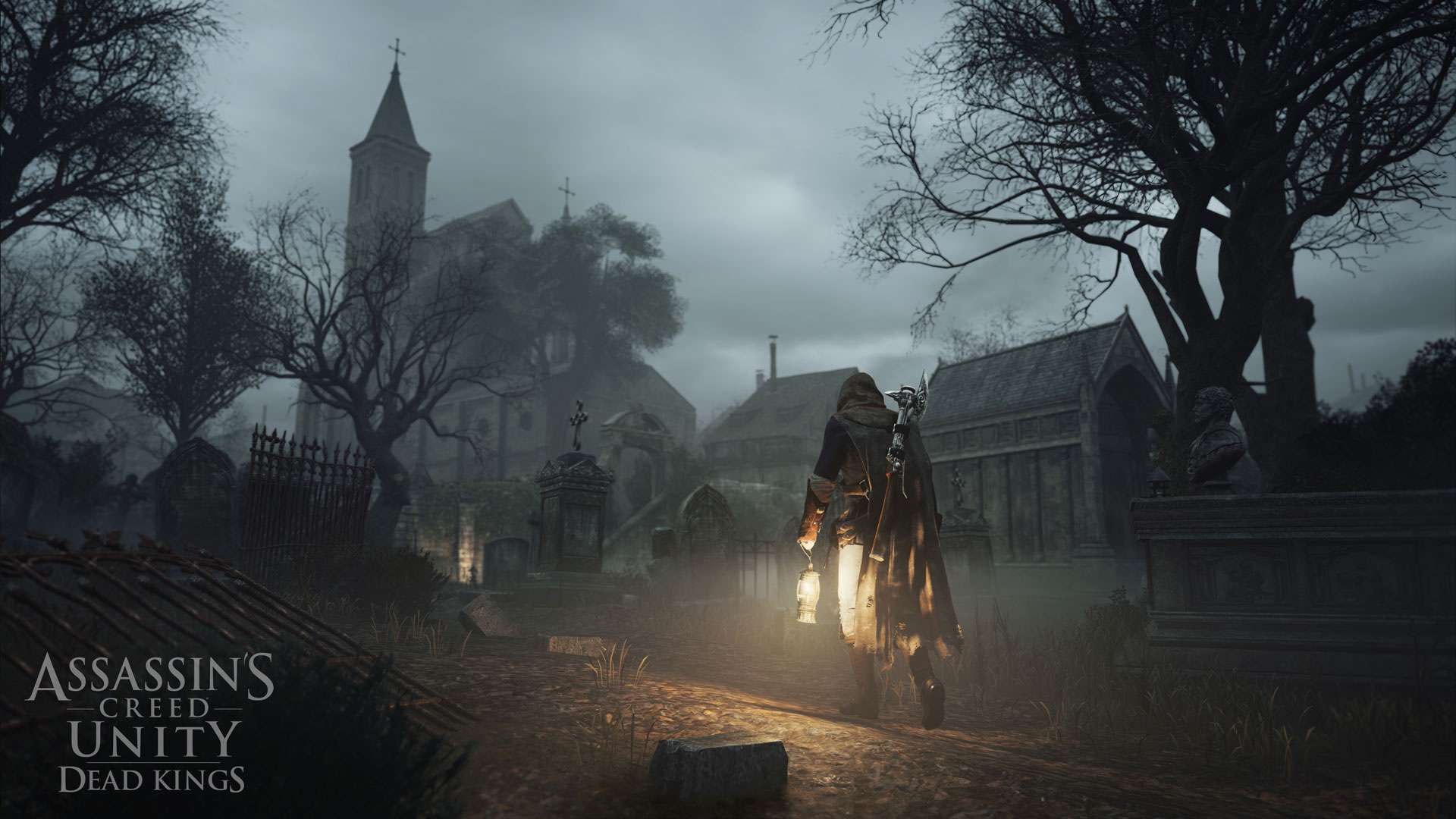