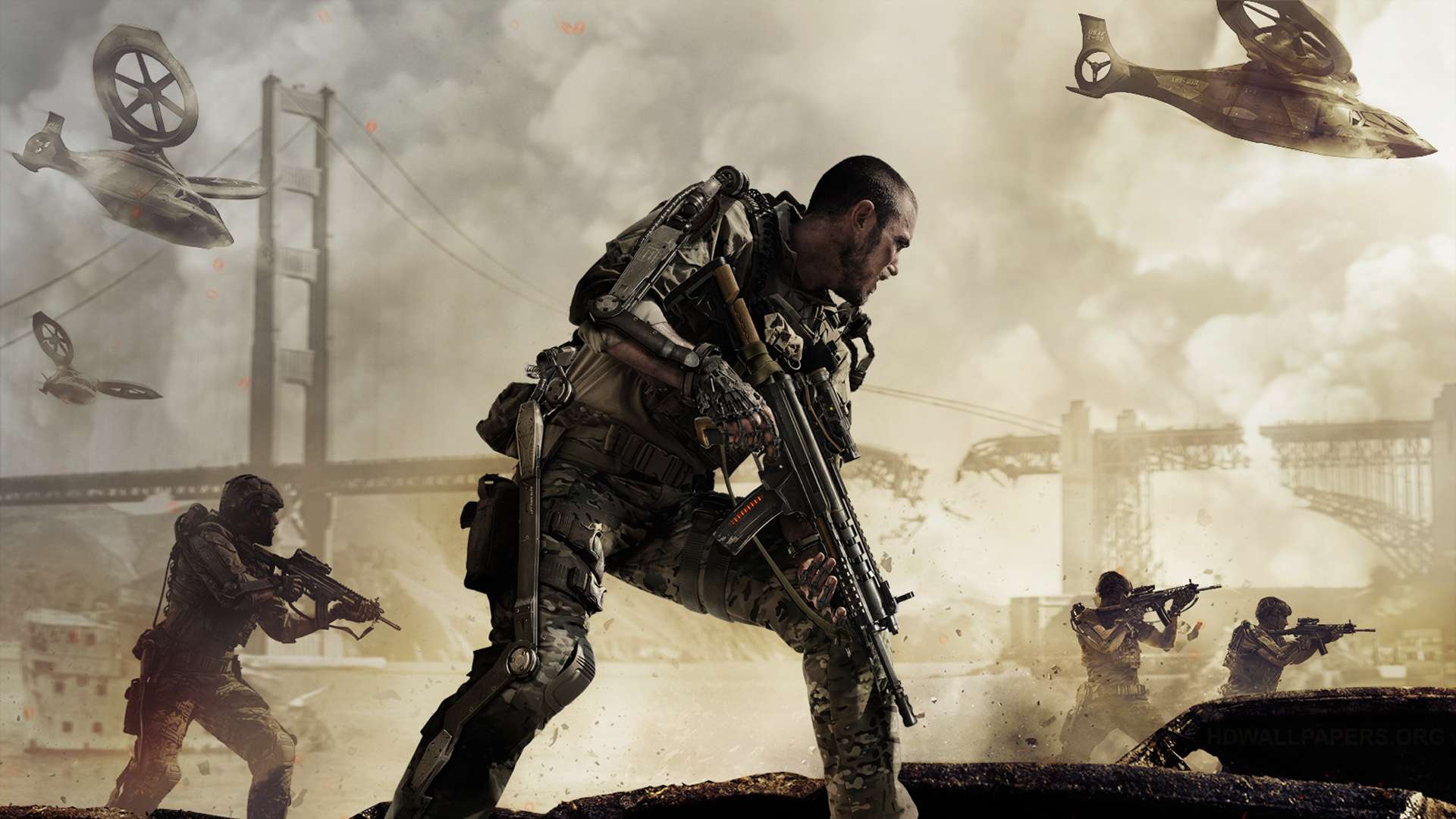 Activision and Sledgehammer Games released their latest trailer for Call of Duty: Advanced Warfare today. The trailer focuses on the powerful exoskeleton suits that each soldier will be wearing on the battlefield. Exo-suits give you the ability to jump further, cloak, climb higher and jump to the side. With a mix of Titanfall-style movement combined with classic Call of Duty gameplay, we’re very excited to get our hands on it.

The trailer also shows off more of the game’s multiplayer with sticky bombs, grappling and powerful rocket launcher suits. New to Call of Duty: Advance Warfare is ‘Exo Survival Co-op’ mode where you and three other friends can team up and fight waves of enemies using your exo-suits. Sadly, it doesn’t look like we’ll be getting robot zombies this year.

Call of Duty: Advanced Warfare will be released on PlayStation 4, PlayStation 3, Xbox One, Xbox 360 and Windows PC on Nov. 4. If you pre-order any edition of Call of Duty: Advanced Warfare, you’ll get access to the ‘Day Zero Early Access’ promo. This comes with the AK-12G Assault Rifle and the Crossbow-B2, exclusive camo, the game one day early (via digital download) and double XP on that day.

Will you be picking up Call of Duty: Advanced Warfare when it’s released on Nov 4th? Let us know in the comments below or on our Facebook or Twitter pages. Don’t forget to subscribe to our YouTube channel for reviews, previews, hands-ons and more.