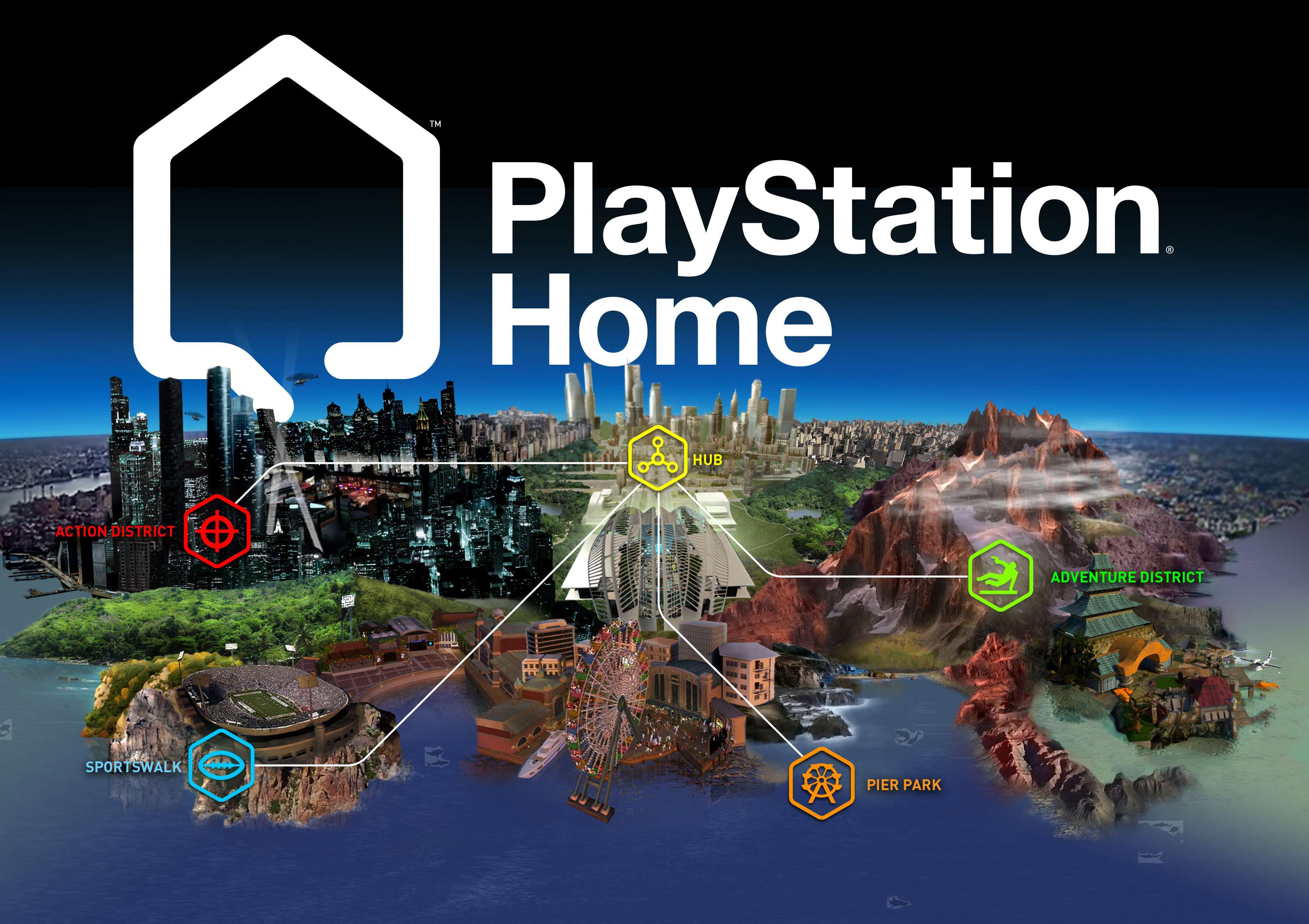 PlayStation have announced that PlayStation Home is to close it’s doors on March 31st 2015. The popular PS3 social networking app where you could play games and meet fellow PlayStation users has been running since December 2008. 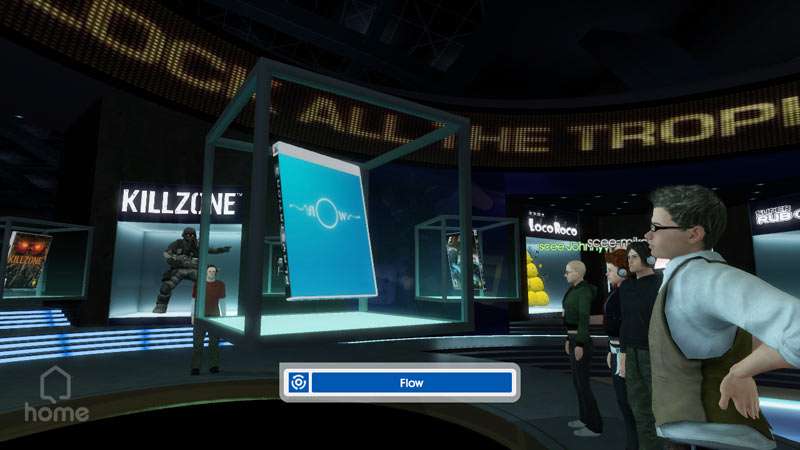 You will still be able to download content until December 3rd and there will be free content up until it’s official closure on March 31st. Unfortunately, there are no refunds. Home has been a small success, with Kotaku reporting 5 million downloads back in 2009 and users spend nearly an hour on it per session which is impressive. There hasn’t been any more announcements on it’s usage since.

No More ‘Home’ For The Players.

Home began with areas to meet friends but quickly developed further with promotional games and ‘game spaces’ for big releases including Assassin’s Creed, Far Cry 2, Infamous, Uncharted and Resistance. Sony even had ‘Virtual E3’ spaces! With the PlayStation 4 on the horizon, many wondered if Home would survive the transition to the next-gen console and unfortunately it hasn’t. This time around, with the PS4 ‘SHARE’ button, news feed and streaming options, social networking is still very much alive on PlayStation. 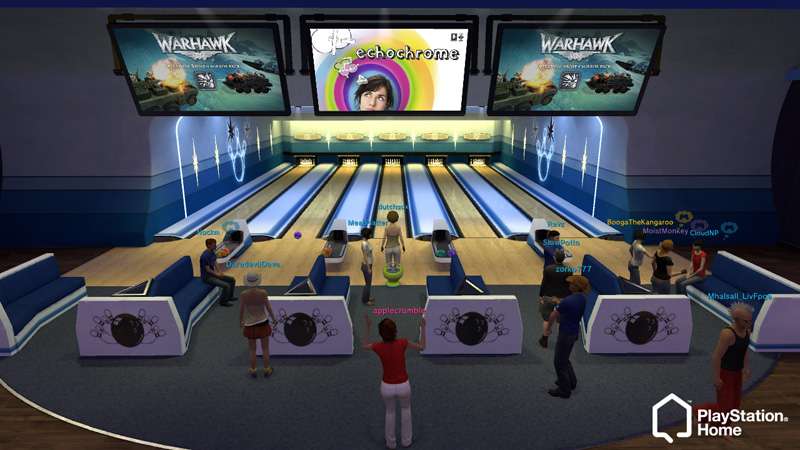 PlayStation Home has been serving the PS3 community since December 2008. During that time, tens of millions of users around the world have grown the social gaming platform into a thriving community of creative and enthusiastic gamers.

Due to a shifting landscape, PlayStation Home will cease publishing new content on the 12th of November, 2014. Gamers in Europe will be able to download content until the 3rd of December, 2014. As a token of our tremendous gratitude to the community, we will also be releasing a series of free content prior to the platforms closure on the 31st of March, 2015.

We would like to thank all of our fans for their support of the PlayStation Home platform over the years.

Q: Am I entitled to a refund?
A: Due to the progressive and innovative nature of the gaming industry, PlayStation is unable to refund on legacy platform or service experiences.

Will you be sad to see Home close? Did you hang out in there? Let us know in the comments below or on our Facebook or Twitter pages. Don’t forget to subscribe to our YouTube channel for reviews, previews, hands-ons and more.