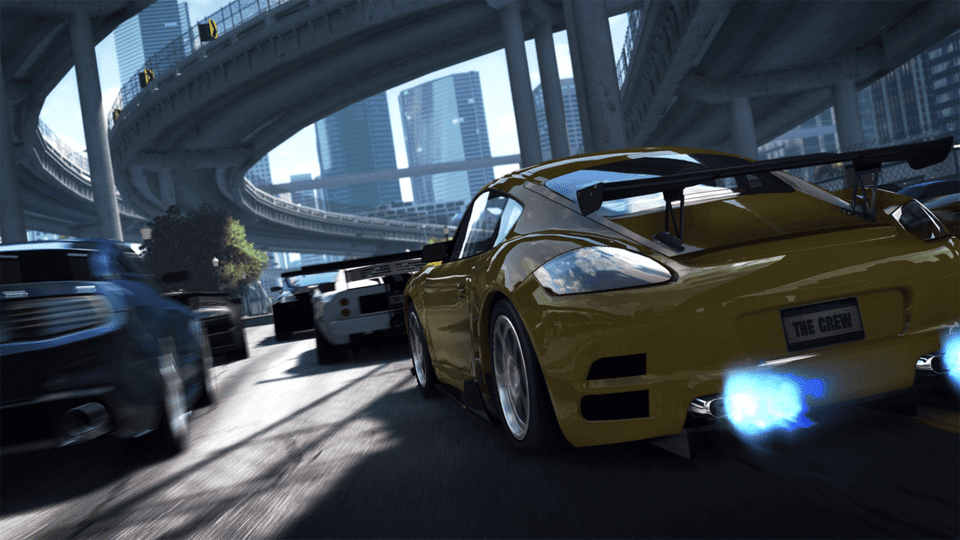 The Crew races into closed console beta this week

Ubisoft’s latest franchise ‘The Crew’ races into closed beta this week on PlayStation 4 and Xbox One. The game is also coming to PC but the Xbox 360 version is being made by Asobo Studios. The game is a ‘persistent’ online racer. If you’re wondering what that means, you’ll be finding other real world players joining your world. If you’ve played Need For Speed: Rivals or Destiny, you’ll know exactly how much this small inclusion can mean. It really blurs the lines between single-player and multiplayer. 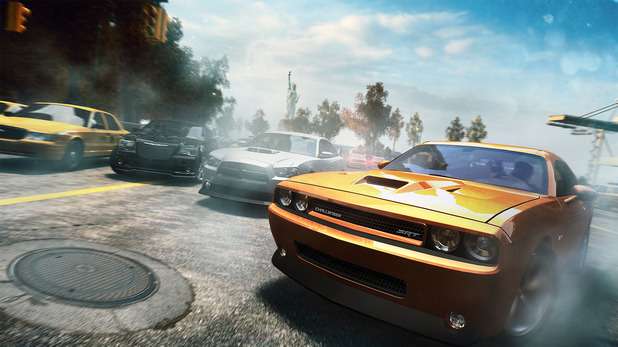 The open-world racing game lets you drive around America and we really mean that. It takes 90 minutes to drive from coast to coast in-game. In the game you’ll find an array of challenges similar to Need For Speed’s ‘Autolog’ events and you’ll also find a 20-hour long campaign. Missions can be played alone or with friends and there are even apps for iOS and Android letting you build and tinker with your car on the go. The app also acts as a ‘second screen experience’ meaning you can see stats on your crew as you play. Ubisoft have teased that more features will be coming to the app when it launches.

To apply for The Crew’s beta, all you have to do is register on the Ubisoft’s website on Tuesday (September 30). If you’re chosen, you’ll get a code to beta test the game in the next few weeks. If you’re lucky, you’ll be able to explore USA entirety but there will only be races and missions in the East Coast and Midwest.

The Crew will be released in Ireland on November 14. To find out more about The Crew, check out the YouTube playlist by Ubisoft below:

Will you be applying to join The Crew’s closed beta? Let us know in the comments below or on our Facebook or Twitter pages. Don’t forget to subscribe to our YouTube channel for reviews, previews, hands-ons and more.