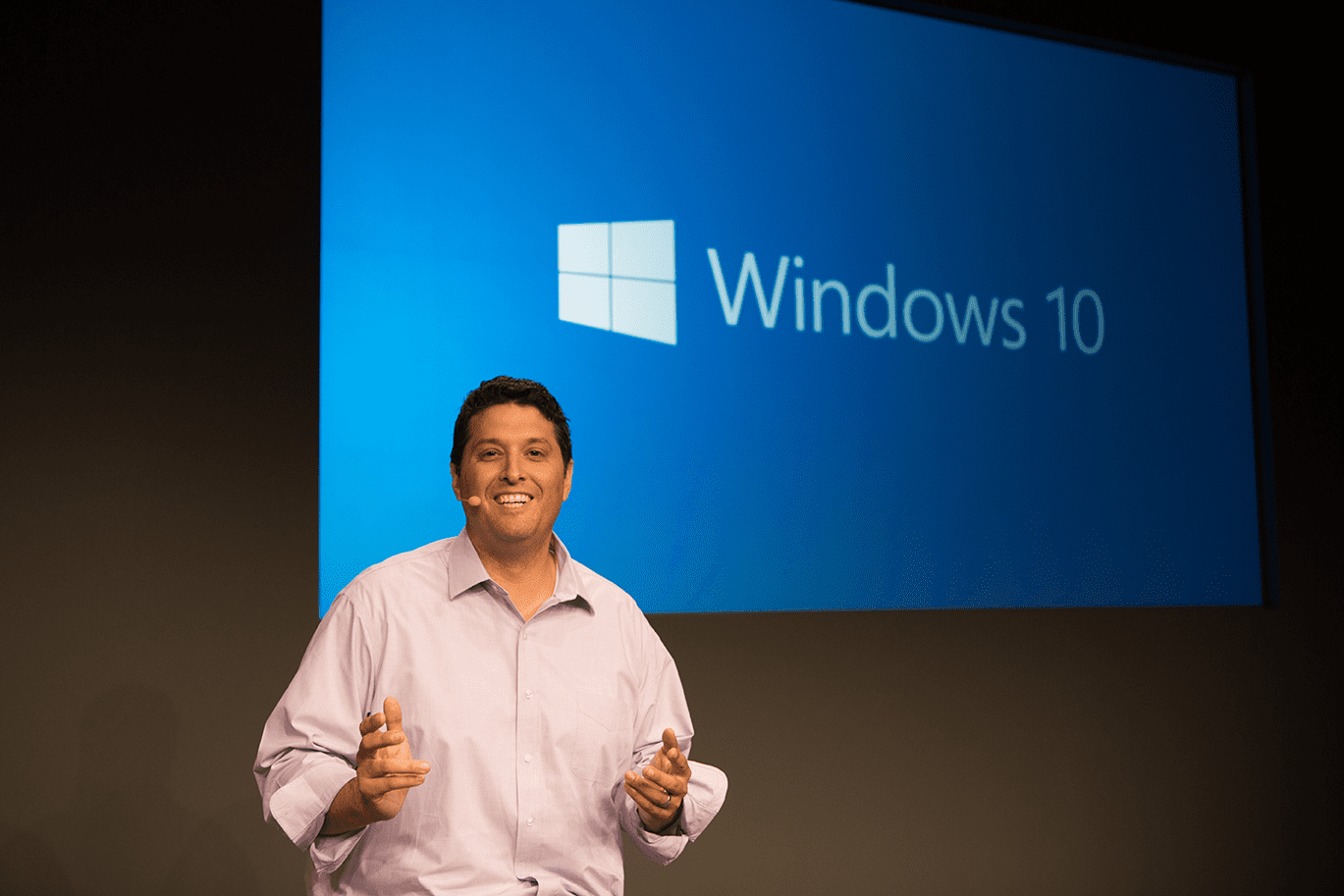 Microsoft today announced that Windows 9 will be skipped completely with the next iteration of Windows being Windows 10.

Designed to work on any device with any size screen, Microsoft say Windows 10 is being built from the ground up “for a mobile-first, cloud-first world.”

The infamous Start Menu will return in Windows 10 with the added functionality of being more useful and easily customised. Snap mode will also be upgraded by allowing up to four apps to be snapped together and the system will suggest apps to fill in any empty spaces.

Windows 10 is available to download as a Technical Preview now but it’s a VERY early build so is aimed at enthusiasts and developers only. General release won’t be until late 2015, so expect much more information and features to be released between now and then.